Consequences and Costs of Stress

Today’s typical workplace expects quite a bit from its employees. In a climate of layoffs and downsizing, employees are typically expected to do “more with less”—that is, additional work for the same pay, often without updated resources and in a short amount of time. Demands for increased efficiency, quality and innovation can come at quite the cost, and employees are caving under the pressure.

What does lost productivity mean? Let’s take a look at how employees responded to that 2017 survey, and talk about how it can directly (and indirectly) impact a company’s bottom line. 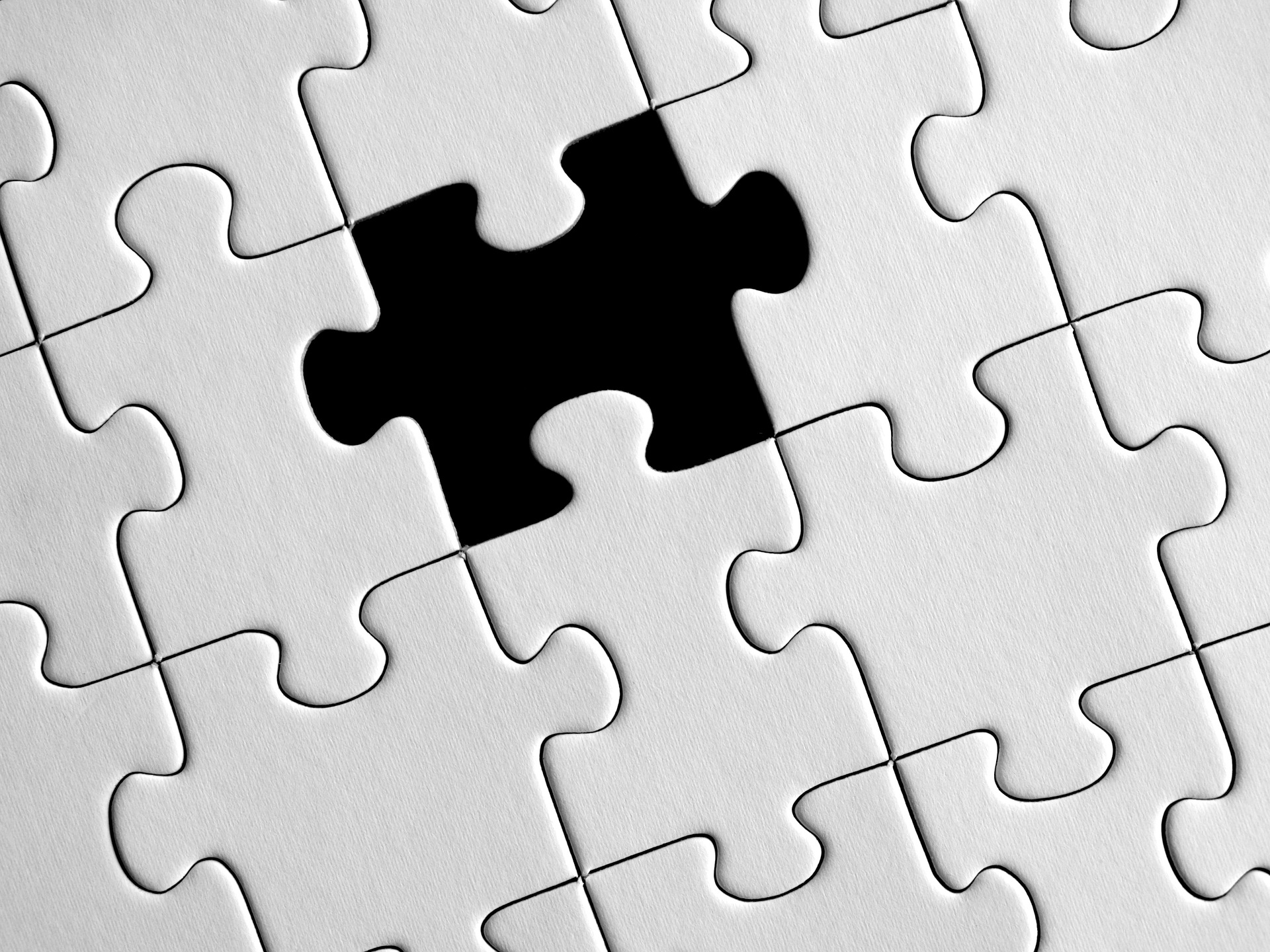 What employees are saying:[1]

According to the US Centers for Disease Control and Prevention (CDC), absenteeism alone costs US employers $225.8 billion annually, or about $1,685 per employee. This cost, they say, comes from[2]

It isn’t just the loss of productivity of the absentees, but their co-workers who are affected by this. In an article for BenefitsPro.com, Mental Health American CEO Paul Gionfriddo said, “Overstressed and unhealthy employees contribute to unhappy workplaces. This means that the indirect effects on everyone else—the people who dread coming to work—may not show up in the calculated productivity losses, but contribute to them nevertheless.”[3] Indeed, this low morale, combined with possible safety and quality issues that can result, are uncalculated effects.

Here’s what employees are saying about the effects of stress on their workplaces:[4]

It’s easy to see why, considering these sentiments, that nearly three quarters of the employees surveyed are either actively seeking new employment or thinking of doing so.

The Work Institute’s 2017 Retention Report suggested that replacing an employee costs about 33% of that employee’s salary, meaning that the average worker making $45,000 a year will cost about $15,000 to replace, when you consider advertising, screening and testing applicants, training, and onboarding costs (among others). For some harder-to-fill positions, this cost could increase to 50% of the worker’s salary.[5]

Turnover also lowers productivity in that there is a shift of work while the position is empty and even after when the new employee is learning her position, and the employee leaving takes with him knowledge of the company that may not be recaptured.

Sadly, the Work Institute’s 2017 Retention Report also captured data that led them to determine that roughly 75% of all turnover could be avoided. When surveying their 34,000 respondents, the top reasons for turnover were cited as career development, compensation and benefits…and then three that are directly related to stress: work-life balance, manager’s behavior and well-being.[6]

Workplace violence is on the rise, and it is the third leading cause of death for workers on the job. Of course, some workplace violence, like an active shooter or even an angry retail customer who takes a swing, is not due to workplace stress. Still, this kind of activity takes a toll on businesses, adding yet another layer of stress and a price tag of about $55 million in lost wages for the 1.8 million work days lost each year due to workplace violence (according to a study by Lower & Associates, a risk management firm).[7] 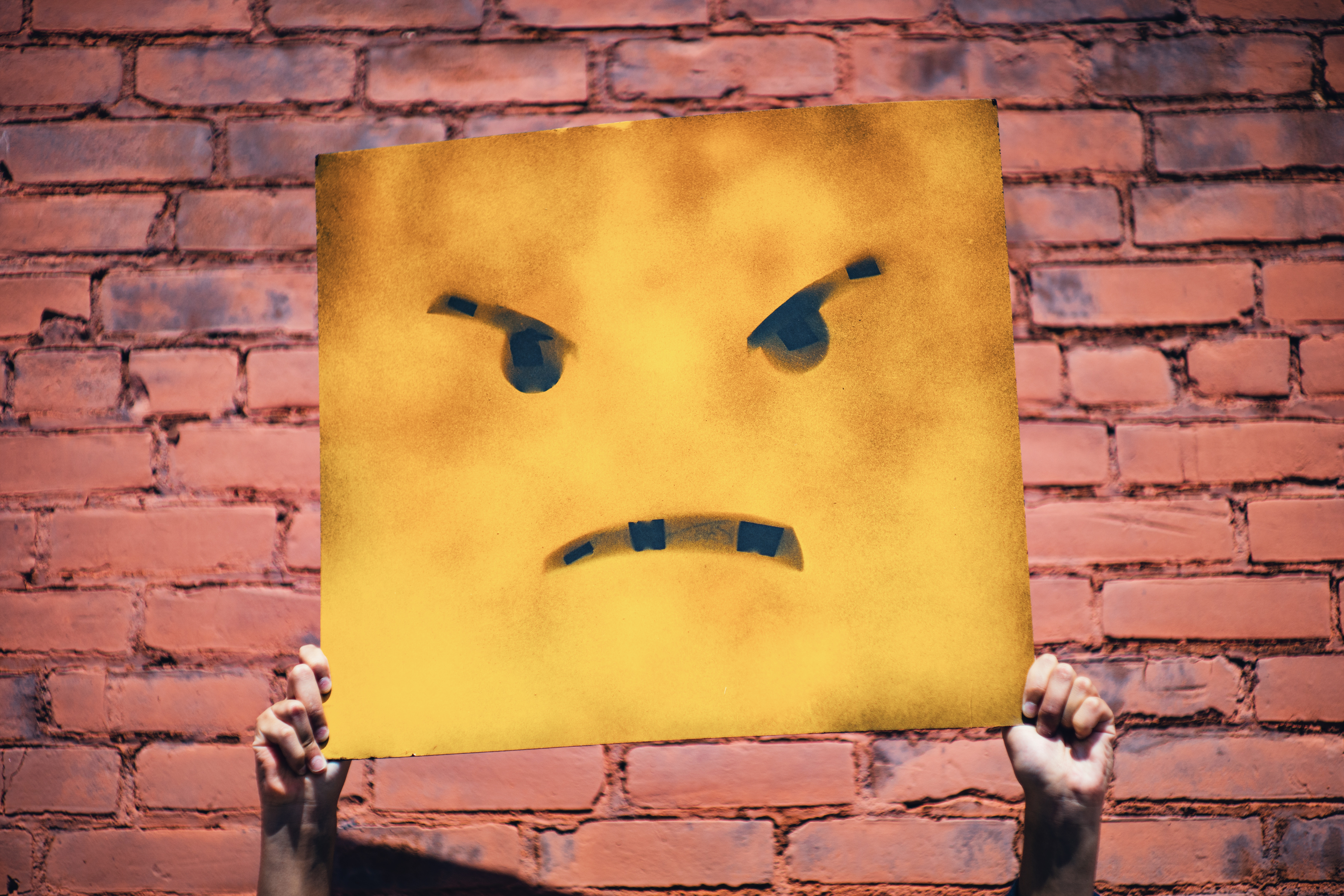 But workplace violence rears its ugly head on a smaller level as well. “Desk rage” is a term used to describe extreme or violent anger shown by someone in an office, especially when this is caused by worry or a difficult situation. This can manifest itself in screaming and shouting, throwing or angrily destroying office equipment, or it can be more subtle, like damaging water cooler gossip, theft or abuse of sick time. The people who work with someone experiencing desk rage are as much victims of workplace stress here as the “desk rager.”

These are some of the results of stress that drive down productivity, but stress also affects the cost of health benefits and medical needs that an employer will pick up by providing health insurance. Stress factors into five of the six leading causes of death in the US, and a staggering number of medical office visits will, in part, address symptoms related to stress.

It’s no surprise to hear that a company like General Motors spends more money on healthcare than it does on steel. And (surprise!) workplace stress is responsible for up to $190 billion in annual US healthcare costs. Joel Goh, Harvard Business School associate professor, tackled the subject of healthcare costs and stress in his paper, “The Relationships Between Workplace Stressors and Mortality and Health Cost in the US,” co-authored with Stanford University professors Jeffrey Pfeffer and Stefanos Zenios.

The three researchers cited ten major factors of workplace stress and then mathematically examined their occurrences (and co-occurrences), concluding that workplace stress contributes to approximately 120,000 deaths each year. That, and additional healthcare expenses related to addressing stress related problems, accounted for $125 to $190 billion in healthcare costs, or about 5% to 8% of the nation’s total expenditure.[8]

The bottom line is that stress in the workplace has a huge effect on an employer’s bottom line.