When we discuss group dynamics, we define a group as two or more individuals who are interactive and independent, coming together to achieve particular objectives. Specifically, a work group is one that interacts primarily to share information and to make decisions that help each member perform within his or her area of responsibility. 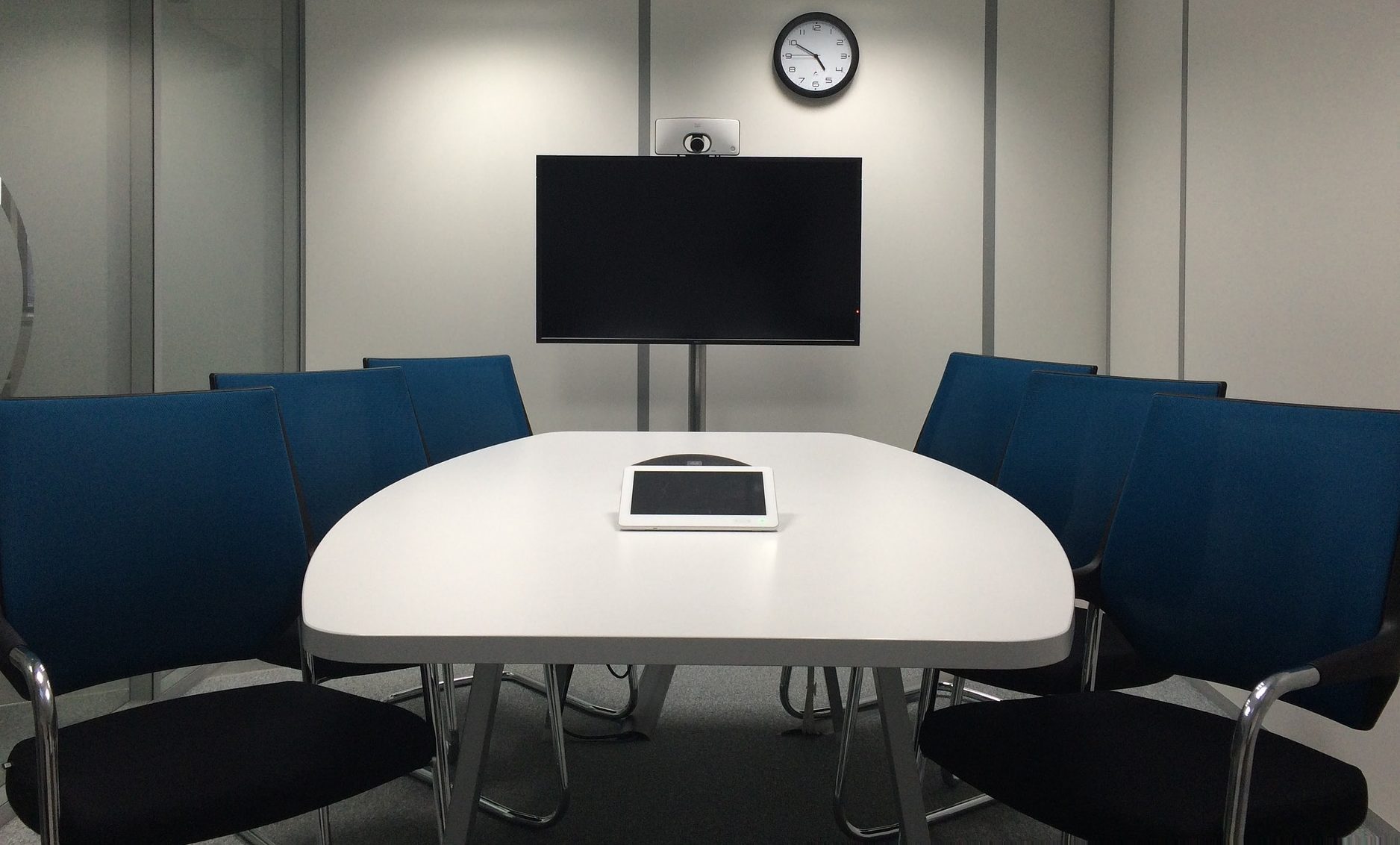 For instance, a retail store chain might hold a monthly corporate meeting to manage the opening of new stores. A few representatives from the retail team are there to discuss the progress on the building of the store. A representative from merchandising attends the meeting as well, so she can determine how the aisles of the store will be laid out, and what merchandise will be placed on the shelves. A representative from the finance department shows up to ensure that leases are being paid and that taxes are being paid. These team members might be referred to as the “new store group,” but the group members are there to share information with one another so they can get their own jobs done, and so a store can be opened.

A work team, on the other hand, generates positive synergy through coordinated efforts. Their individual efforts, when pooled together, are often more than the sum of their individual inputs. Their goal is not just sharing information, it’s a collective performance. They often feature both individual and mutual accountability and the members’ skills are complementary to one another.

Let’s look at the distinguishing features of a team:

A famous example of a high-performing team is the crew—both on the ground and in orbit—on the Apollo 13 mission. When “failure wasn’t an option,” the ground crew in Houston worked tirelessly to bring the three astronauts home alive. As depicted in the movie, when CO2 levels in the cabin were reaching dangerous levels, the team took to determining how they could make a new filter to produce breathable air. The leader said, “We have to make this fit to this,” holding up both a square and a round filter. Then he gestured to a pile on the table of miscellaneous items that were currently floating on the Apollo 13 and added, “Using nothing but that.”  The team didn’t hesitate, and one of them can be heard saying, “Okay, let’s make a filter!” as hands start sorting through the parts.

Before long, as the world watched, this same team guided the astronauts toward building a new contraption that would keep them alive for a while longer.

This team fully committed to its goal and approach when building that filter. They shared mutual accountability for it—success was the only option they considered. They extended trust to one another, and then the astronauts extended trust to the ground team in building it. Finally, the result was synergistic—definitely more than any one individual could have accomplished on his own.

Today’s organizations are moving quickly from the concept of a hierarchical organization to one that is built of teams. When companies like General Foods moved to a team-based structure, they made news, but now organizations are more likely to turn heads if they aren’t using teams. Teams shift the control in an organization from the management to the employees, with senior teams often making decisions for the organization and employees determining how to carry out those plans. Ultimately, teams succeed when they’re supported by the organization, when there is that leadership adjustment from external (senior team) to internal (team members) and when the teams are provided a clear standard of high- performance expectation.