The Progressive Era began in the late 1800s and focused on both political and ethical reform. Progressives argued that business organizations needed to be more regulated in order to ensure economic opportunity for all. Progressives believed that all people deserved the opportunity to flourish through government regulations controlling workplace environments, hiring practices, unions, child labor, minimum wage, etc. While many of these things will appear to be common sense by today’s standards, these were controversial and rebellious ideas in the early 1900s. Check out Figure 1 to see just a handful of progressive reforms over the last century. 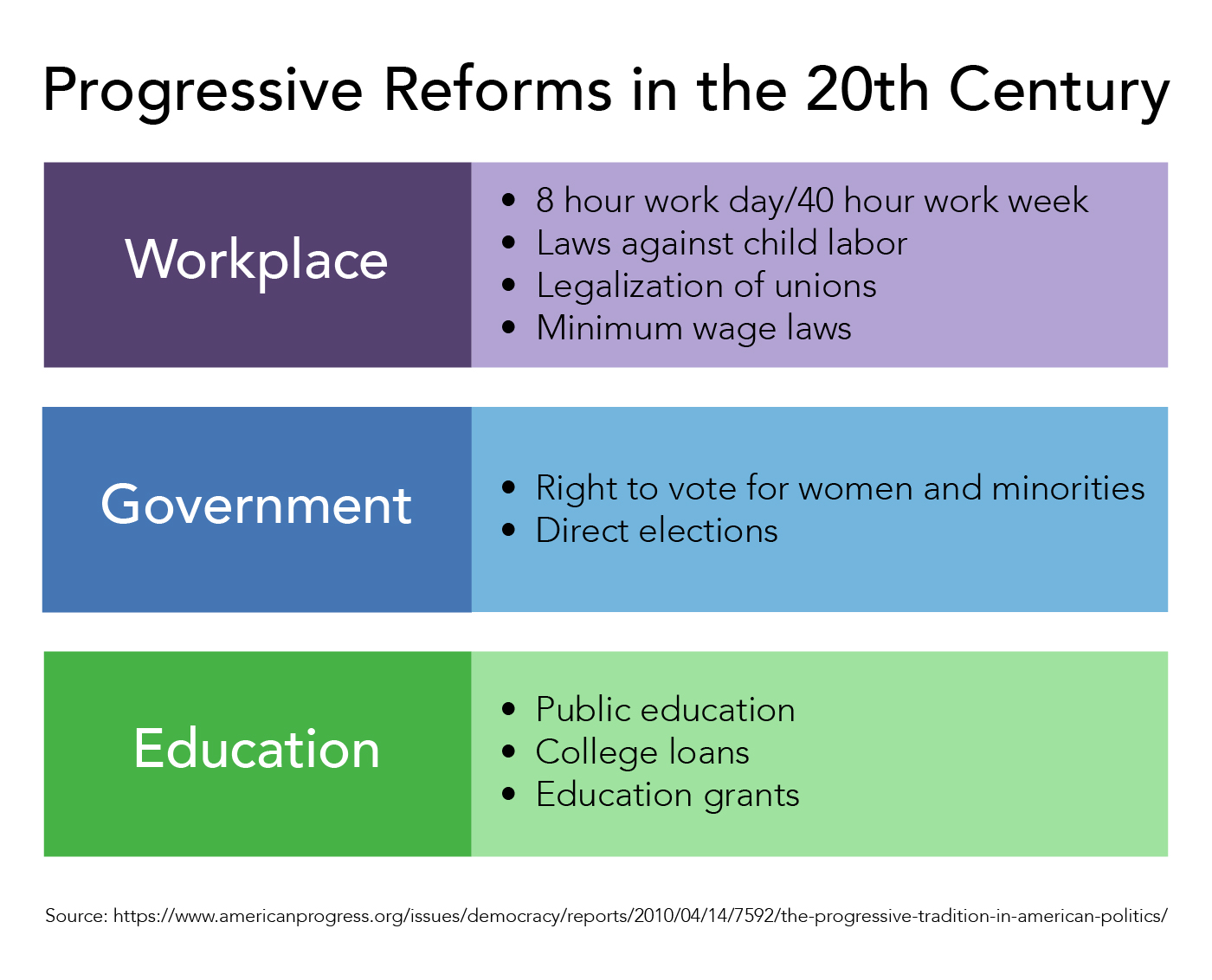 Figure 1. Progressives created reforms in the workplace, government, and education

The Progressive Era created a domino effect of social change. While change has been slow at times, a lot has happened since the start of the 20th century. In 1948 President Truman signed what is believed by many to be the first workplace diversity initiative on record. Executive Order 9981 ordered a desegregation of the armed services. Although it did not prohibit segregation, it did mandate equal treatment and opportunity for all people in the armed services, regardless of their race or ethnicity.

Then, in the 1960s, The Civil Rights Act was passed, prohibiting discrimination based on race, religion, national origin, or sex. This was a huge step in the history of social progress as it drastically changed the number of opportunities available to people from all backgrounds. Next, in 1987, Workforce 2000 was created, discussing factors that would have an impact on the US workforce in the decades to come.

Workforce 2000 was created in the late 1980s and discussed a variety of factors predicted to influence America’s workforce by the year 2000. The Workforce 2000 document was authored by the Hudson Institute, an Indianapolis, Indiana company, and sponsored by the United States Department of Labor. Hudson Institute’s mission statement is, “to think about the future in unconventional ways” and that is exactly what they did.

Hudson Institute identified four trends they believed would prove to be true by the year 2000. They are as follows:

While all four of these expected trends are interesting on a variety of levels, for the purpose of this class, let’s focus on number three and how it helped to identify diversity changes in the workplace. 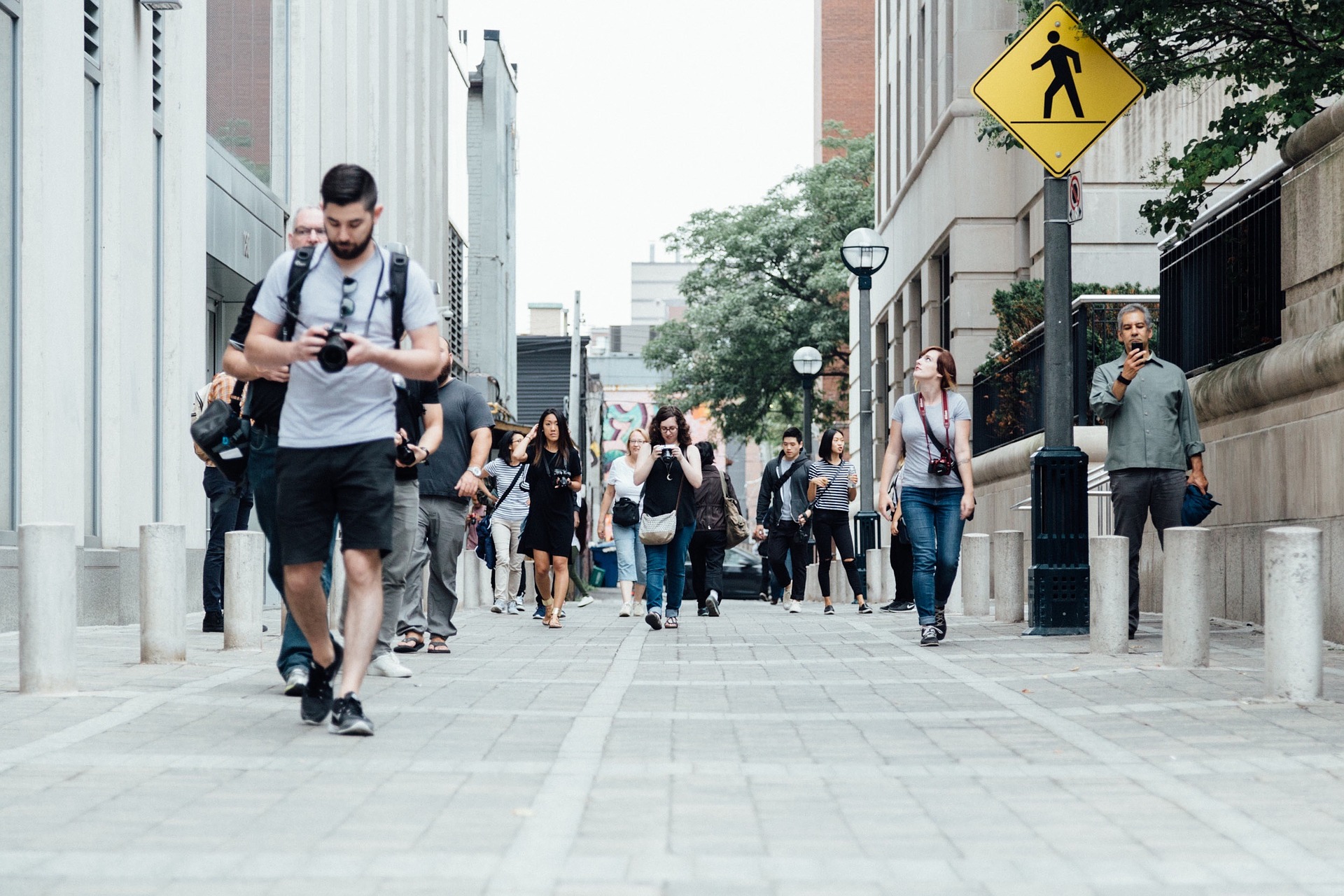 Many companies acknowledged a change in workforce demographics were on the horizon; however, very few companies recognized how diversity could positively influence a company’s bottom-line. Instead of welcoming the diverse backgrounds and experiences of their newly acquired female and minority employees, they focused on getting them to adapt to the current company majority. In many cases, a company’s diversity was only reflected through the way their employees looked, not in the way their employees behaved and operated. Training and development was focused on getting the new employees to adapt to the current way of doing things, instead of training the whole company to view business operations from a variety of new perspectives. While assimilation is important to foster fluidity within an organization, utilizing the diverse backgrounds and experiences of employees can help propel operations and output to the next level. Being able to properly manage diversity, in all aspects of the term, became a new focus for many organizations and opened the door for a new era of diversity training and appreciation.

Since there was a new focus on diversity, specifically for hiring and including women and minorities, some current members of the workforce began to feel ostracized. White males specifically were viewed as a diversity problem, and their issues and concerns were not validated because they were the majority, not the minority. This forced people to revisit the concept of diversity, reminding people that diversity includes all people from all backgrounds and that includes white males. All these new concepts and ideas created discussions that are still being held today. For example, there is still a debate about the importance of including white males in the realm of diversity or solely focusing on the traditionally underrepresented groups. Also, does diversity primarily include ethnicity, sexuality, religion, and age? Or does it also include education, socioeconomic background, and previous experiences? Society and the business world are still working their way through some of these conversations today.

Workforce 2000 gave birth to the diversity industry and is responsible for sparking important conversations and change. Diversity plays a huge role in a company’s organizational behavior and can be a great resource when leveraged properly.

Although we just discussed a small portion of the Workforce 2000 document, it includes a lot of great predictions and information. If you are interested in learning more about Workforce 2000, you can read the entire document here!

Diversity and social progress continue to be an important focus for companies and the way companies foster diversity continues to develop and grow. In today’s workplace, companies can promote diversity through domestic partner benefits, paid maternity/paternity leave, flexible schedules, a range of dress code requirements, etc. At the end of this module, we will discuss strategies and ideas you can use to encourage and promote diversity in the workplace.

While this was just a quick review into the history of social progress, hopefully it gave some insight into how much American organizations have grown and developed over the last century. While there are still changes on the horizon, modern society is more open to diversity and what it can bring to the table.