A warning for managers everywhere—motivation theories are culture-bound. 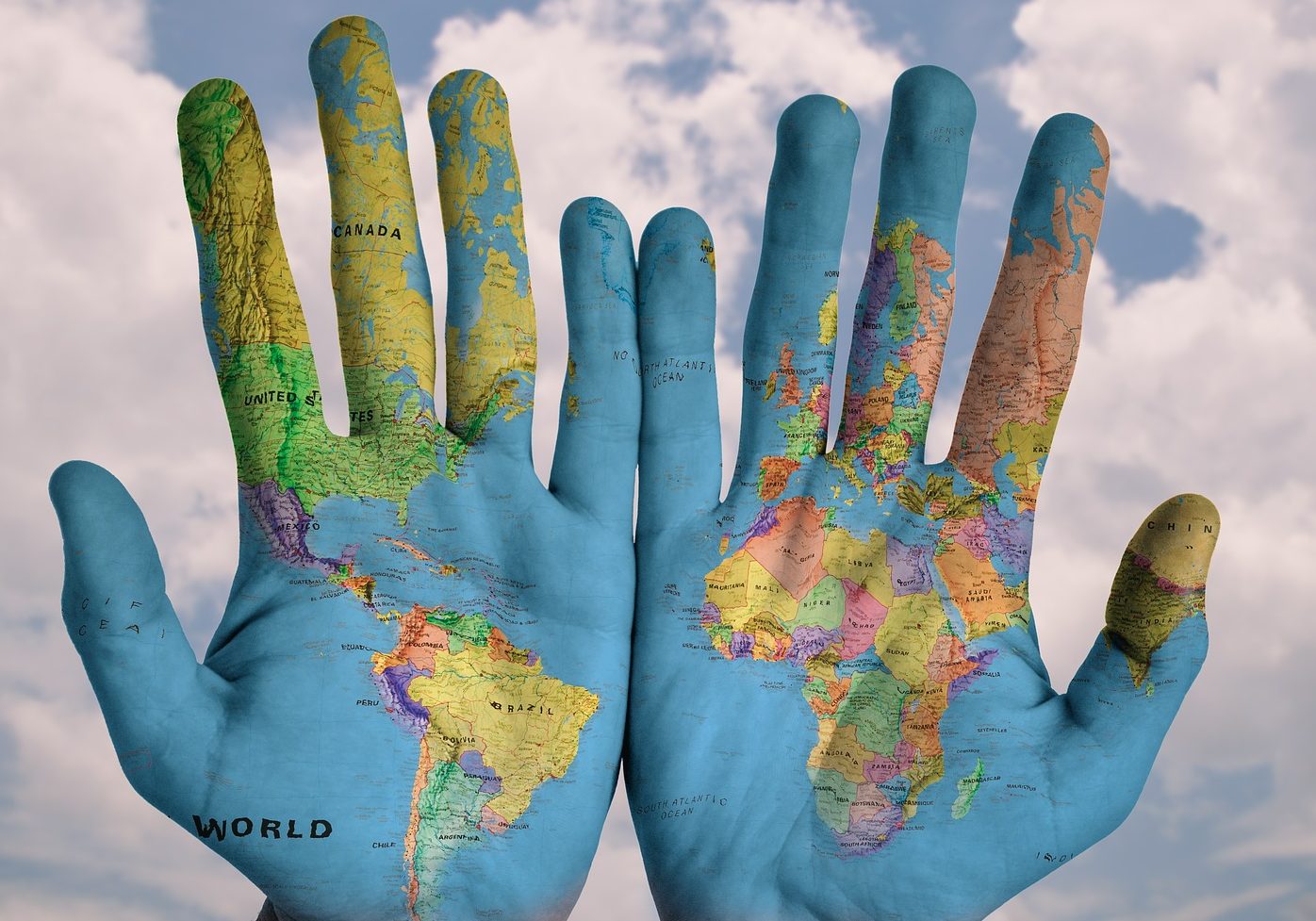 The theories you’ve read about have been developed by American psychologists and scientists for the American workplace, and the behaviors suggested are dictated by the American culture. Managers working for international companies who have remote international teams may find it difficult to apply the suggestions of these theories to everyone on their team.

For instance, Maslow’s theory, which suggests that humans follow a needs path from physiological needs to needs of safety, love and belonging, esteem and self-actualization, is a typically American point of view. Greece and Mexico, countries with cultures that look for a significant set of rules and guidelines in their lives, might have safety at the top of their pyramids, while Scandinavian countries, well known for their nurturing characteristics, might have social needs at the top of theirs. If these differences are well understood, managers can adapt accordingly, and understand that group work is more important for their Scandinavian workers, and so on.

What other theories fall short when you stand them up against other cultures? Well, the need to achieve and a concern for performance is found in the US, UK and Canada, but in countries like Chile and Portugal, it’s almost non-existent. The equity theory, which we talked about in the first section of this module, is embraced in the US, but in the former socialist countries of Central and Eastern Europe, workers expect their rewards to reflect their personal needs as well as their performance. It stands to reason that US pay practices might be perceived as unfair in these countries.

Geert Hofstede, a Dutch social psychologist, professor at Maastricht University in the Netherlands and a former IBM employee, conducted some pioneering research on cross-cultural groups in organizations, which led to his cultural dimensions theory.

In this theory, Hofstede defines culture as the unique way in which people are collectively taught in their environments. He looks to compare and understand the collective mindset of these groups of people and how they differ. His conclusions were that cultural differences showed themselves in six significant buckets. Hofstede created an “index” for each category to show where individual cultures fell along the spectrum:

The Hofstede Insight website takes the guesswork out of comparing countries’ cultures and can help you understand the collective viewpoint of their people as they relate to these six indices.

When you compare Hofstede’s cultural dimensions theory to Maslow’s hierarchy of needs, as we briefly did above, you can see where cultural differences shift the order of needs on the pyramid. We mentioned above that Belgium and Germany score high on the uncertainty avoidance dimension—they don’t like social ambiguity, they want to be able to control their futures and feel threatened by the unknown. So it would make sense that, while “safety” is the second rung of the pyramid here in the United States, it’s a more significant need to satisfy in German culture.

Hofstede’s cultural dimension highlight the importance cultures place on different needs. These dimensions can be used to determine differences in individual needs based on their cultural teachings and beliefs.

Now that we’ve discussed this in some detail, it’s important to understand that not all motivational drivers are culture-bound. For example, the desire for interesting work appears to be important to all workers everywhere. Growth, achievement and responsibility were also highly rated across various cultures. The manager of an international team doesn’t have to approach everything differently. But keeping in mind that cultural differences drive individuals’ needs will help a manager create motivating circumstances for all his workers.