Sexual Orientation in the Workplace 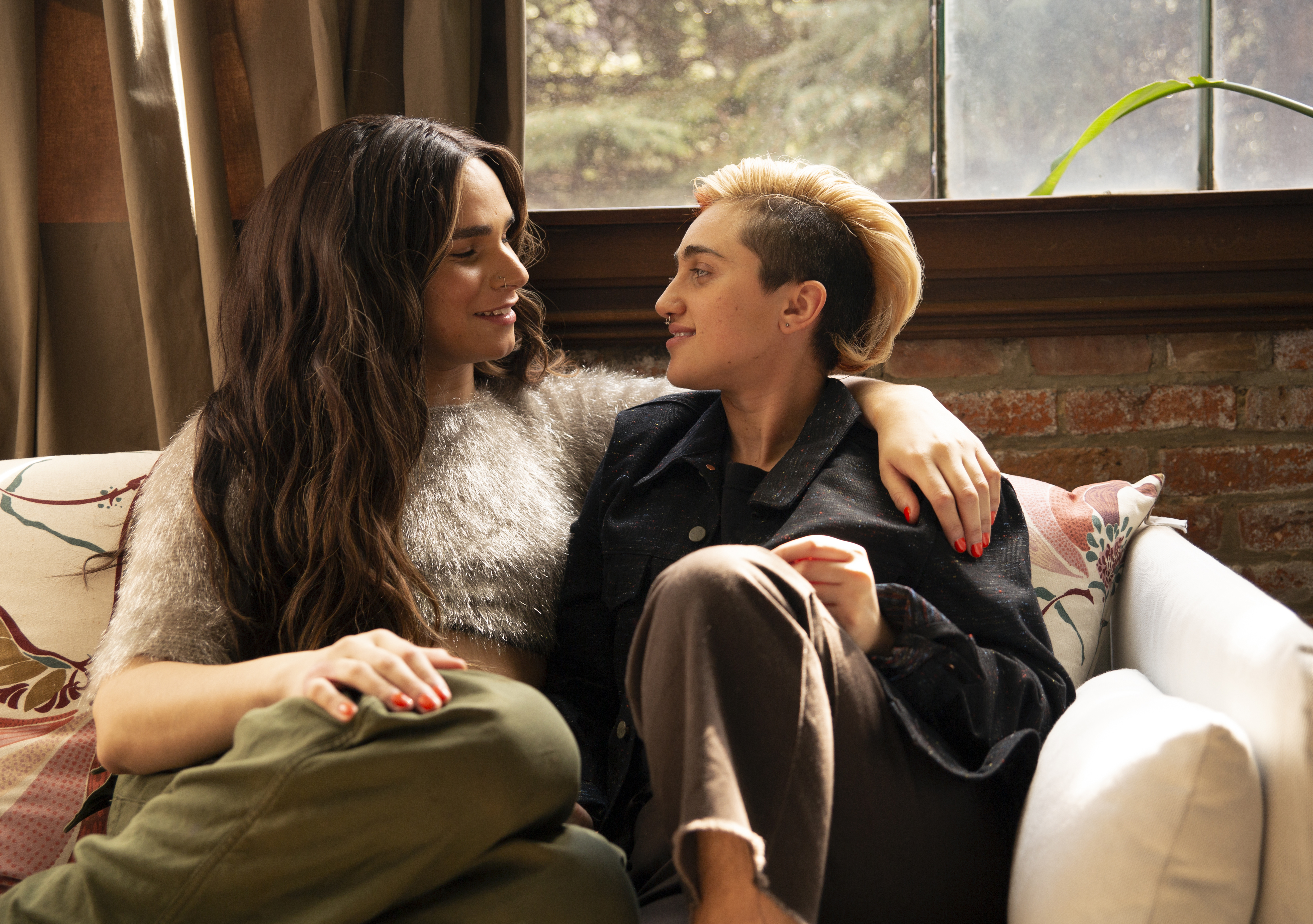 Let’s examine what being “treated differently” would look like. Being treated differently would include but is not limited to not getting promoted, receiving multiple coachings or write-ups with little to no justification, wrongful termination, etc. Harassment is another form of discrimination people face at work. Harassment in any form is not acceptable by society’s standards. However, there are not universal laws in place to protect people from sexual orientation discrimination in the workplace.

As we have discussed earlier in this module, organizations such as the Equal Employment Opportunity Commission (EEOC) ensure discrimination based on race, color, religion, sex, national origin, age, disability, or genetic information is not tolerated. Sex in this case includes pregnancy, gender identity, and sexual orientation (EEOC). However, the EEOC is not able to enforce these laws with all companies. Instead, some companies are not covered under the EEOC, and people trying to file a complaint need to look to their state for other anti-discrimination laws to use to support their claim.

So what can people do to prevent discrimination in the workplace based on sexual orientation? As with every form of discrimination, the best way to circumvent it is by approaching every individual with respect. Treating others as you would like to be treated is such an elementary rule but it can have a great impact on building better relationships and healthier work environments.