Sources of Conflict in an Organization

Personality conflicts make work rough. When you’re not in the office, you get to choose who you hang out with, but during the work day, the cast of characters is chosen for you. If an organization is looking to hire people that fit with the company culture, then chances are good you’ll get along with most of them! However, it’s likely that there will be at least one coworker that you don’t get along with 100 percent. 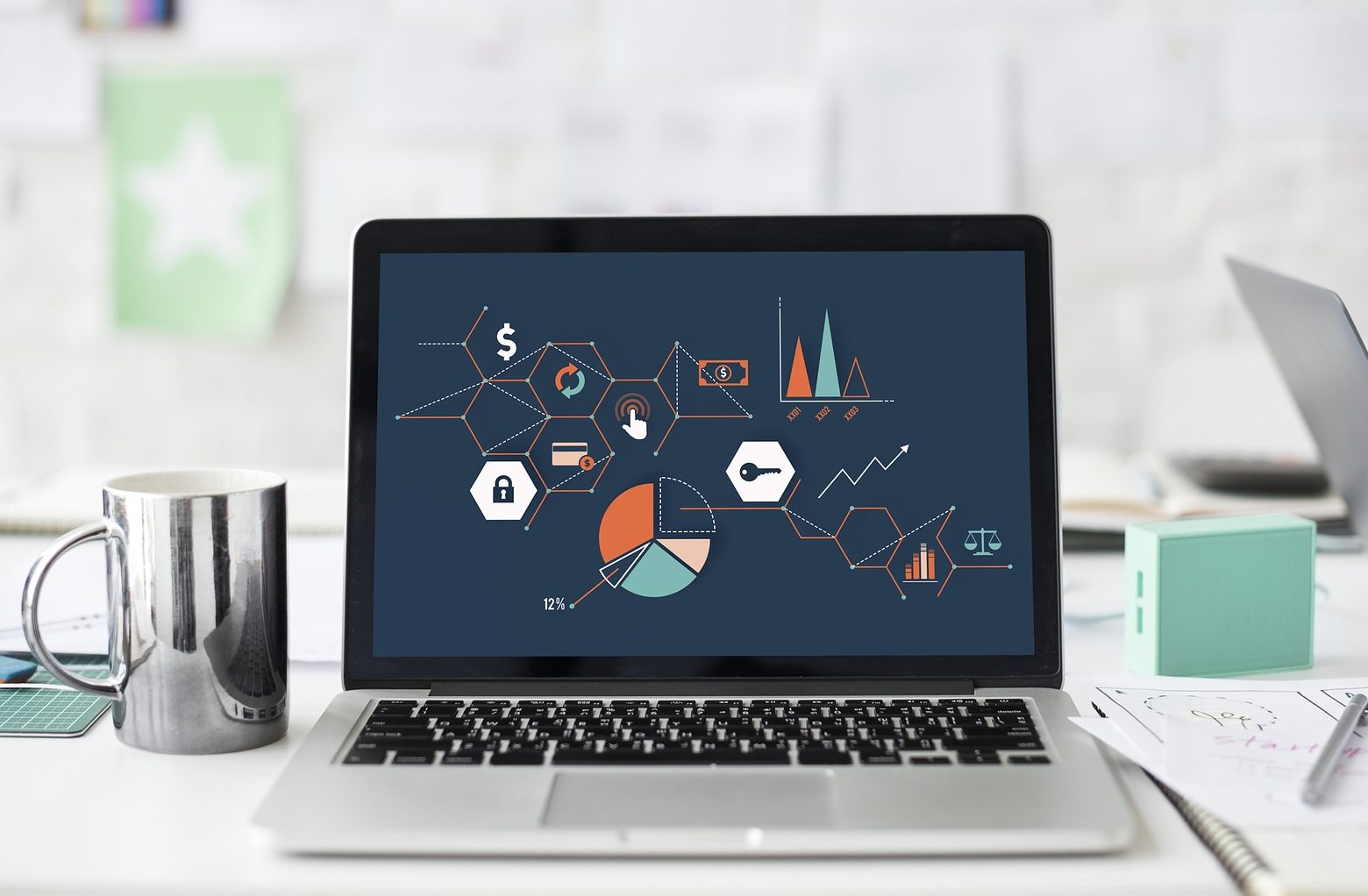 Organizational sources of conflict occur when departments are differentiated in their goals. For instance, the research and development team at an electronics company might be instructed to come up with the best new, pie-in-the-sky idea for individual-use electronics—that thing consumers didn’t know they needed. The R&D team might come up with something fantastic, featuring loads of bells and whistles that the consumer will put to excellent use.

Then, the manufacturing team gets together to look at this new design. They’ve been told that management likes it, and that they need to build it by the most economical means possible. They start make adjustments to the design, saving money by using less expensive materials than what were recommended by the R&D team. Conflict arises.

Goal incompatibility and differentiation is a fairly common occurrence. The manufacturing team disagrees with research and development. The sales department feels like the legal department is there to keep them from getting deals signed.  Departments within the organization feel like they are working at cross-purposes, even though they’re both operating under the assumption that their choices are best for the company.

Interdependence describes the extent to which employees rely on other employees to get their work done. If people all had independent goals that didn’t affect one another, everything would be fine. That’s not the case in many organizations.

For instance, a communication department is charged with putting together speaking points that help their front-line employees deal with customer questions. Because the communications department is equipped to provide clear instructions but are not necessarily the subject matter experts, they must wait for engineering to provide product details that are important to the final message. If those details are not provided, the communication department cannot reach their goal of getting these speaking points out on time for their front-line staff to deal with questions.

The same holds true for a first-, second-, and third-shift assembly line. One shift picks up where another leaves off. The same standards of work, production numbers, and clean-up should be upheld by all three teams. If one team deviates from those standards, then it creates conflict with the other two groups.

Change. We talked about it as a source of stress, and we’re going to talk about it here as an organizational source of conflict. Uncertainty makes it difficult for managers to set clear directions, and lack of clear direction leads to conflict.

Resource scarcity also leads to conflict. If there aren’t enough material and supplies for every worker, then those who do get resources and those who don’t are likely to experience conflict. As resources dwindle and an organization has to make do with less, departments will compete to get those resources. For instance, if budgets are slim, the marketing department may feel like they can make the most of those dollars by earning new customers. The development team may feel like they can benefit from the dollars by making more products to sell. Conflict results over resource scarcity.

An organization’s reward system can be a source of conflict, particularly if the organization sets up a win-lose environment for employee rewards. 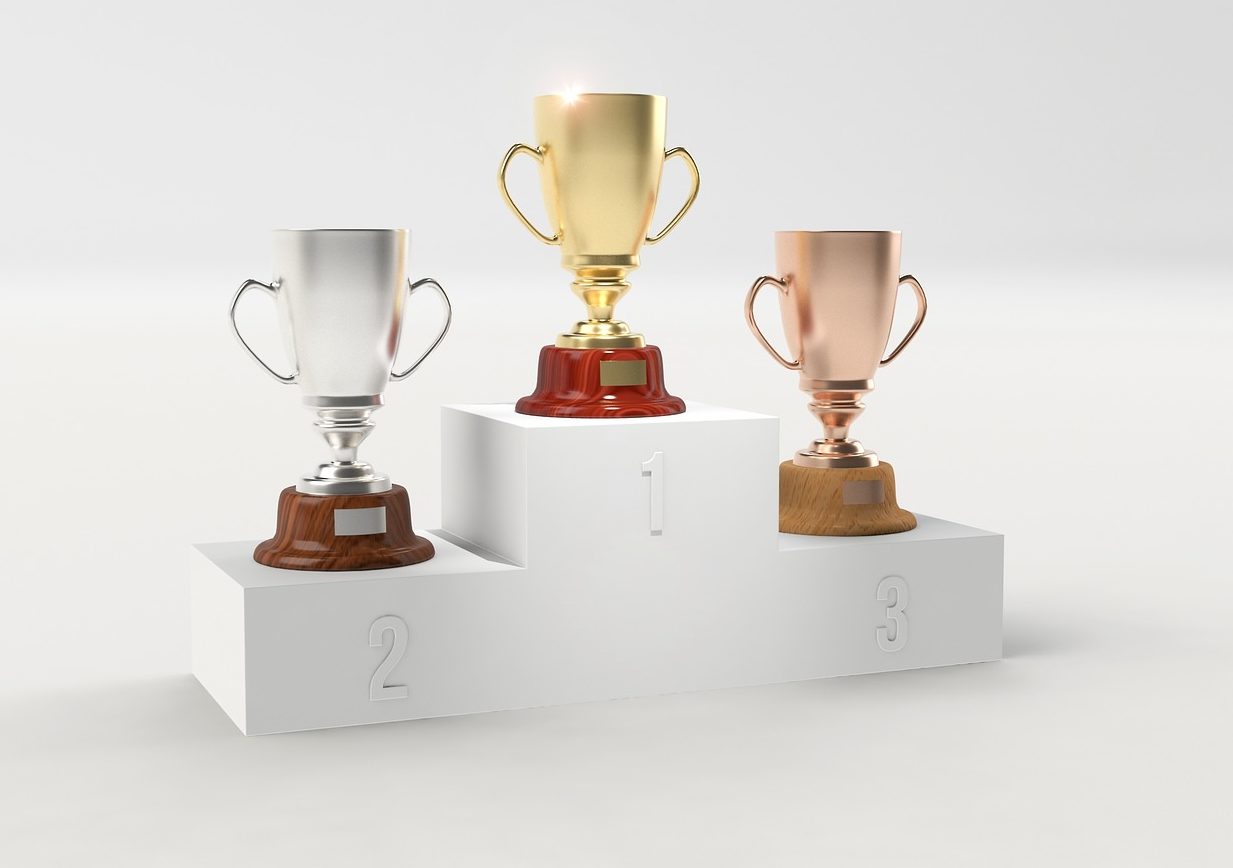 For instance, an organization might set a standard where only a certain percent of the employees can achieve the top ranking for raises and bonuses. This standard, not an uncommon practice, creates heavy competition within its employee ranks. Competition of this nature often creates conflict.

Other forms of rewards that might incite conflict include employee of the month or other major awards that are given on a competitive basis.

Conflict can occur between two employees, between a team of employees, or between departments of an organization, brought about by the employees, teams, or organizations themselves. Now that we understand conflict, we’re ready to take on negotiation. It’s different from conflict, but it’s easy to see how some of the skills one uses to be a great negotiator are snatched from conflict resolution.