If you went to high school, then you already know more about groups than you think! Were you one of the cool kids? One of the brainy, studious ones? Did you join the chess club? French club? The football team? All of these, the clubs and cliques you were a part of, and the ones you weren’t, are groups. And they can be classified in a number of ways. Let’s talk about the types of groups one might encounter, in life and especially in the workplace.

A group is defined as two or more individuals, interacting and interdependent, who have come together to achieve a particular objective. Groups are either formal or informal. A formal group is a designated work group, one that is defined by an organization based on its hierarchical structure, with designated tasks related to its function. In the workplace, that might be the finance group or the human resources group.

Formal groups are relatively permanent and usually work under a single supervisor, although the structure of the formal group may vary. For example, the finance group works under the chief financial officer at an organization. There may be groups within the finance group, like the accounts payable group and the treasury group, each with their own supervisor as well.

Task forces and committees are also formal groups, because they’ve been created with formal authority within an organization. Task forces are usually temporary and set up for a particular purpose, while committees can be more permanent in nature, like a planning committee or a finance committee, and can be an integral part of an organization’s operation. 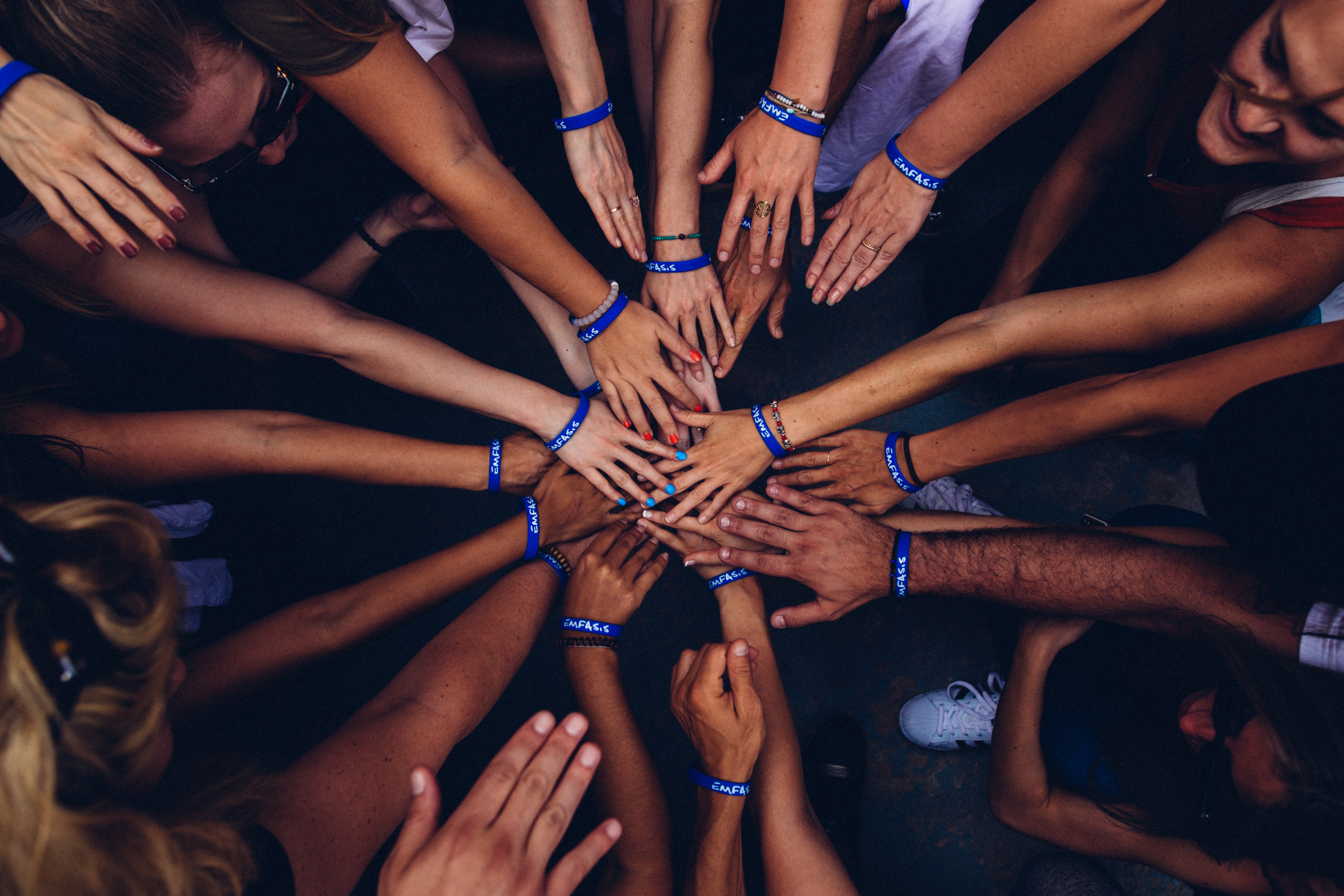 An informal group is one that’s not organizationally determined or influenced and usually formed by the members themselves in response to the need for social contact. For instance, your workplace might have a group of people who get together during the lunch hour to knit and help each other with yarn projects, or a group that is drawn together by cultural similarities and wants to introduce the rest of the organization to their traditions.

Informal groups are important in that they exist outside the formal hierarchy of an organization but are the structure of personal and social interactions that managers are wise to respect and understand. Employees motivate one another, informally (and formally) train one another and support one another in times of stress by providing guidance and sharing burdens. In fact, if one employee in an informal group is subject to an action by the organization that the others see as unfair, strikes can happen until that situation is corrected.

Within the group categories of formal and informal, there are sub-classifications:

People join groups for a number of reasons. They might be looking for affiliation, a fulfillment of social needs. Groups also add to an individual’s sense of security, status or self-esteem. Or perhaps a goal is easier to accomplish if a group of people concentrate on achieving it, pooling their talents and knowledge. Or, the sheer size of the group might provide the power and influence needed to accomplish the goal.