The word “conflict” tends to generate images of anger, fighting, and other ugly thoughts that leave people bruised and beaten. Conflict isn’t uncommon in the workplace, and it isn’t always good. But it isn’t always a bad thing, either. Let’s talk a little bit about what conflict is and how we think about it. 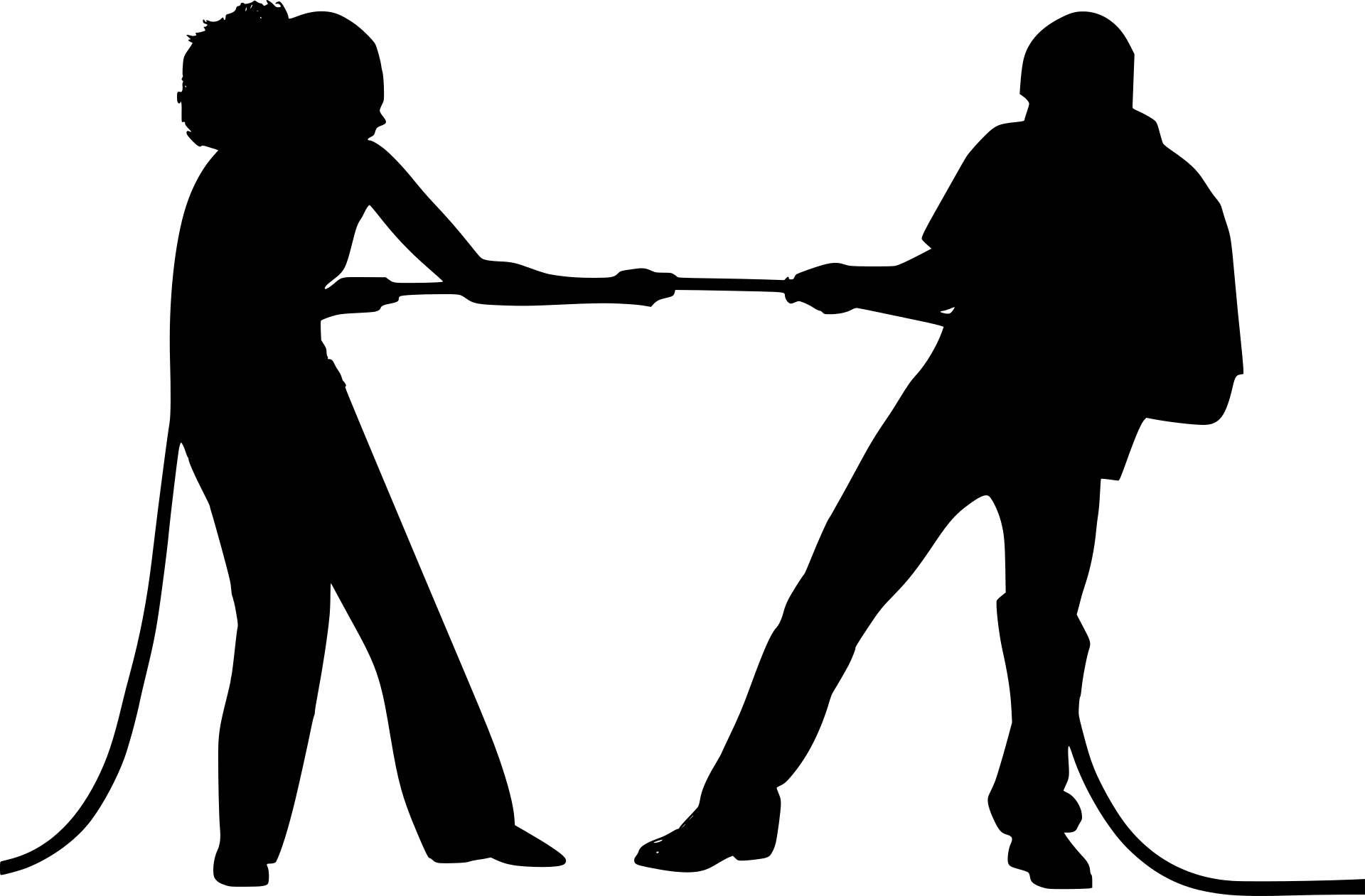 Conflict is a perception—meaning it only really exists if it’s acknowledged by the parties that are experiencing it. If Teresa and Heitor have a heated discussion about the path the company should take to win more customers, but they walk away from the disagreement unfazed and either don’t think about the issue again or think the issue is resolved, then no conflict exists. If Teresa and Heitor both walk away feeling that their ideas weren’t heard by the other, that the other is wrong, that the other needs to come around to a better point of view . . . then conflict exists.

Teresa’s and Heitor’s situation could be viewed as a competition rather than conflict. Some people use competition and conflict interchangeably; however, while the terms are similar, they aren’t exactly synonymous. Competition is a rivalry between two groups or two individuals over an outcome that they both seek. In a competition there is a winner and a loser. Teresa might want to attract more customers by a direct mail campaign and Heitor may be championing a television campaign. They may be competing for a finite amount of marketing budget, and if Heitor’s idea is rewarded, then he is the competition’s winner. Teresa is the loser. They may shake hands after the fact, shrug it off and go on to compete another day.

Conflict is when two people or groups disagree, and the disagreement causes friction. One party needs to feel that the other’s point of view will have a negative effect on the final outcome. Teresa may feel strongly about direct mail campaigns because she’s done several with great results. Heitor may feel television is the way to go because no one reads their mail anymore—it just gets thrown out! Each of them may feel that the other’s approach is a waste of the marketing budget and that the company will not benefit from it. Teresa will jump in and prevent Heitor from trying to further his goal for television advertising, and Heitor will do the same to Teresa.

Conflict can be destructive to a team and to an organization. Disadvantages can include:

But if managed well, conflict can be healthy and spark creativity as parties try to come to consensus. Some of the benefits of conflict include:

Early in our pursuit of management study, conflict was thought to be a dysfunctional outcome, a result of poor communication and lack of trust between co-workers. Conflict was associated with words like violence and destruction, and people were encouraged to avoid it at all costs.

This was the case all the way up until the 1940s, and, if you think about it, it goes right along with what we thought we knew about what motivated people, how they worked together and the structure and supervision we thought we needed to provide to ensure productivity. Because we viewed all conflict as bad, we looked to eradicate it, usually by addressing it with the person causing it. Once addressed, group and organization would become more productive again.

Many of us still take the traditional view—conflict is bad and we need to get rid of it – even though evidence today tells us that’s not the case.

Since the late 1940s, our studies of organizational behavior have indicated that conflict isn’t so thoroughly bad. We came to view it as a natural occurrence in groups, teams and organizations. The Human Relations view suggested that, because conflict was inevitable, we should learn to embrace it.

But they were just starting to realize, with this point of view, that conflict might benefit a group’s performance. These views of dominated conflict theory from the late 1940s through the mid-1970s.

In the Interactionist View of conflict, we went from accepting that conflict would exist and dealing with it to an understanding that a work group that was completely harmonious and cooperative was prone to becoming static and non-responsive to needs for change and innovation. So this view encouraged managers to maintain a minimal level of conflict, a level that was enough to keep the group creative and moving forward.

The Interactionist View is still viable today, so it’s the view we’re going to take from here on as we discuss conflict. We know that all conflict is both good and bad, appropriate and inappropriate, and how we rate conflict is going to depend on the type of conflict. We’ll discuss types of conflict next.