Dimensions of Cultural Difference and Their Effect

When considering going into international business, managers need to realize that conditions they take for granted may be different in other countries. For example, Wal-Mart’s first international expansion was into Mexico. It modeled the Wal-Mart stores in Mexico after its stores in the United States, with a stand-alone store surrounded by large parking lots. But it soon realized this was a problem. Many of the customers rode on buses to the store. This meant customers had to walk through the parking lot to get to the store and could only buy what they could carry back to the bus. To address this, Wal-Mart added shuttle buses that took customers to and from the store.

Difficulties like those faced by Wal-Mart are easy to identify and often are easy to fix. Cultural differences, however, also concern deeply held beliefs, values, and customs that are more difficult to identify. Understanding cultural differences is particularly important for managers, because managers must understand their employees to motivate and lead them. Geert Hofstede, a Dutch management researcher, conducted a multiyear, multicountry study to identify ways to describe differences in national cultures. His research included more than 100,000 employees of a global corporation in 40 countries. A later study, called the GLOBE project, included 170,000 managers in 162 countries. These studies identified nine dimensions that describe differences in national cultures.

In the chart that follows, Germany and Poland are similar in their cultural characteristics. 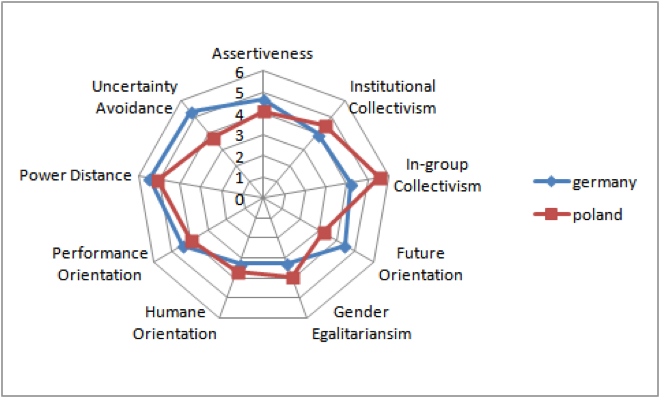 When companies decide to expand internationally, they have to be aware of cultural differences. To be effective, managers need to be attuned to their cultural surroundings. There have been many examples of advertising that included images or phrases that were culturally offensive. For example, Pepsi lost its dominant market share to Coke in Southeast Asia when Pepsi changed the color of its vending machines to light “Ice” blue. The company failed to understand that light blue is associated with death and mourning in that region.

Managers must also consider different communication practices. In some countries, direct feedback is considered impolite, and managers must be able to read subtle body language to determine if the receiver has understood and accepted the message. For example, in many cultures, telling a superior that he has made a mistake is considered disrespectful. 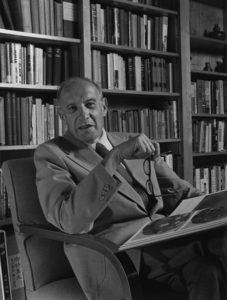 But what about the effect of cultural differences on the basic functions of management? Are there universal theories that will hold in any culture? The answer is yes and no. Peter Drucker, the famed management expert, observed:

“Management is deeply embedded in culture. What managers do in Germany, in the United Kingdom, in the United States, in Japan, or in Brazil is exactly the same. How they do it may be quite different.”[1]

Deciding to engage in global business exposes companies to risks and hazards. However, when companies research conditions and plan and prepare for cultural differences, they can benefit from the advantages of globalization. In the next section we consider strategies managers can use to respond to cultural differences.