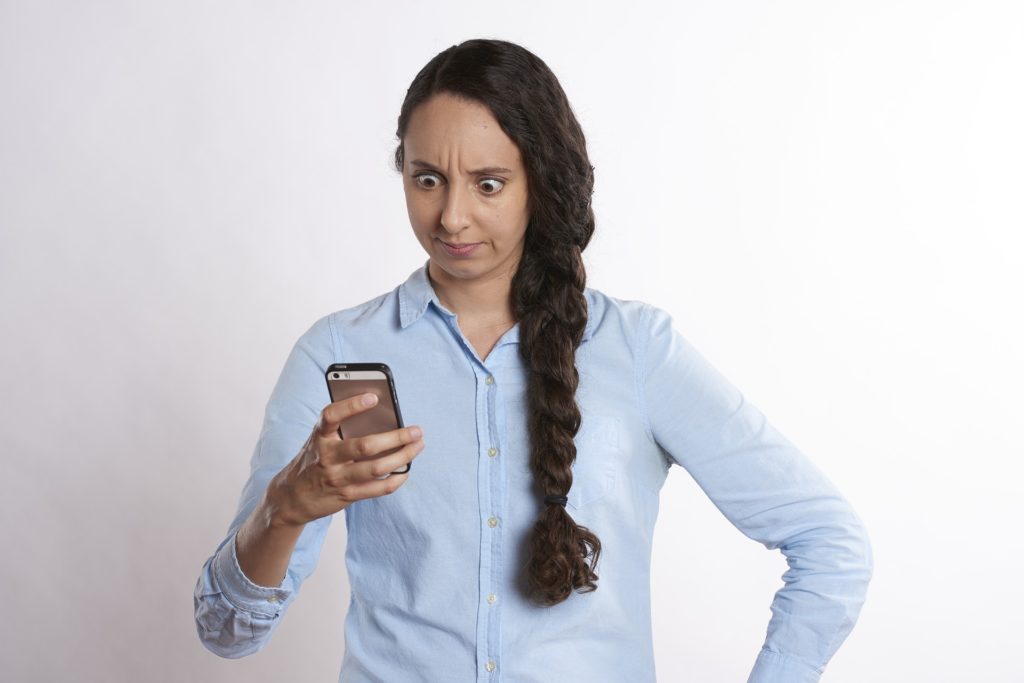 Since this is a common point of confusion, let’s clarify the difference between compromise and collaboration. Although both modes result in the parties getting their needs met, the process and result are distinctly different. As mediation consultant Dr. Ralph Kilmann explains “The key distinction concerns whose needs get met, and to what extent, as a result of using a particular conflict mode. Compromising means that each person gets partially satisfied but not completely satisfied.” For example, compromise might be a 50/50 split or a 75/25 split or some other combination. The key point is that both people get less than 100% of their needs met. The totals add up to 100, but it’s a zero sum game, where one person’s gain is the other person’s loss.

However, based on the Thomas-Kilmann Conflict Model Instrument (TKI Conflict Model), collaboration can result in both parties getting 100% of their needs met. Briefly, collaboration involves making conflict more complex specifically to expand the size of (rather than simply divvy up) the pie. Kilmann notes that to be effective, collaboration requires trust, empathy, effective listening skills, and synergy. Success in using this mode can result in development of “a creative solution that uniquely satisfies everyone’s needs—a 100/100 resolution instead of a 50/50 split.”