In Spanish, the conjugation of a regular verb depends on the ending of its infinitive. (The infinitive is the basic form of the verb that you find in the dictionary; for example, English infinitives are always written with to, like the verbs to run or to speak. Click here to read more about infinitives in English.)

Unlike English, Spanish verbs conjugate depending on the person; that is, they change depending on who is being talked about. This occurs in the English verb to be (e.g. I am, you are, he is, etc.) but in Spanish this occurs for all persons in all verbs (click here to learn more about verb conjugation in English).

All Spanish infinitives end in the letter r, and the three regular conjugation patterns are classified into -ar, -er, and -ir verbs. We’ll learn about -er and -ir verbs in the next chapter. For now, let’s look at the -ar verbs.

Regular verbs ending in –AR are conjugated in the present tense by removing the -AR infinitive ending and adding one of the following personal endings:

* Note: This second-person plural form (vosotros) is only used in the variety of Spanish used in Spain.  In other Spanish dialects the third person plural form (ustedes) is used in both formal and informal plural direct-address situations. 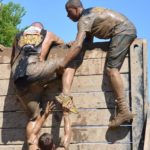 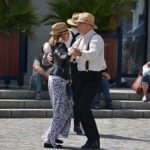 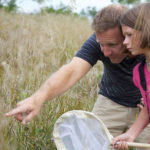 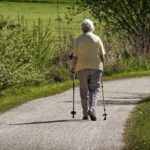 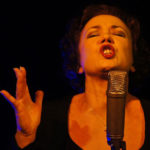 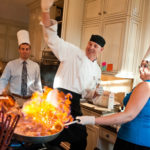 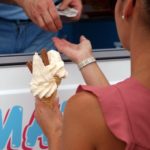 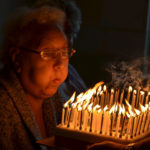 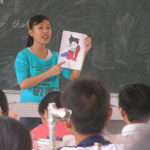 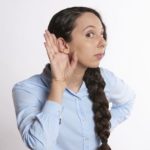 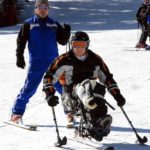 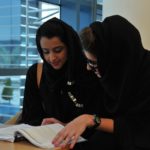 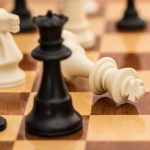 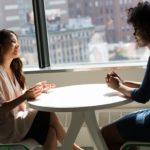 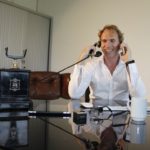 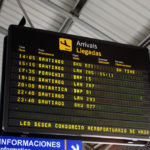 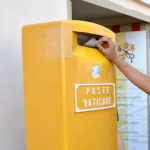 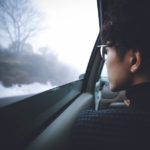 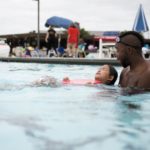 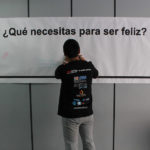 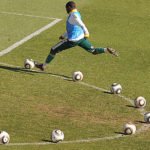 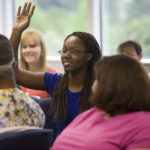 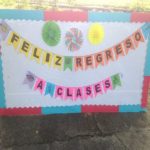 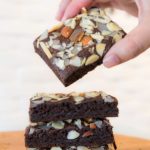 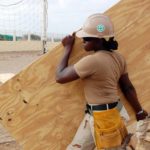 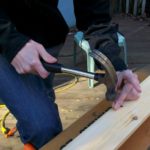 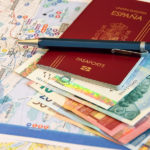