What you’ll learn to do: connect the past to the present by connecting the Reconstruction-era Ku Klux Klan to broader themes of domestic terrorism, and consider how the KKK influences American political life today 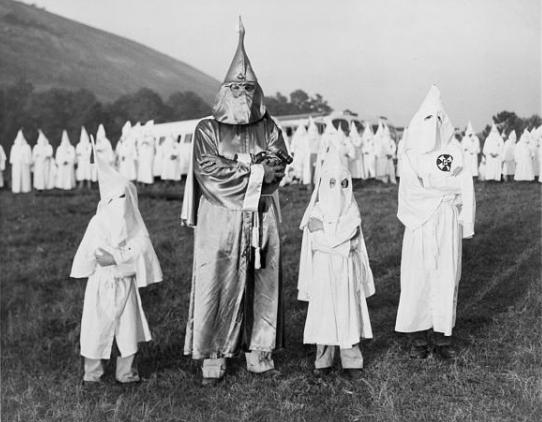 It can sometimes be difficult to see the historical connections between events that happened over 150 years ago and the world today, but if we understand the history, we can see how the repercussions of political and social decisions made hundreds of years ago still linger in our lives today. For example, the Ku Klux Klan, or KKK, began during the Reconstruction era in an effort to prevent newly-emancipated Black people from gaining political power. They used domestic terrorism tactics of violence and intimidation to single out and hurt African Americans (as well as individuals from several other minority groups). Though the tactics and methods used by the KKK have changed over time, their strategies to prevent Black people from being politically involved can be seen today in efforts to suppress voting rights.