Introduction to a New Republic

What you’ll learn to do: describe republicanism and early efforts at governance in America 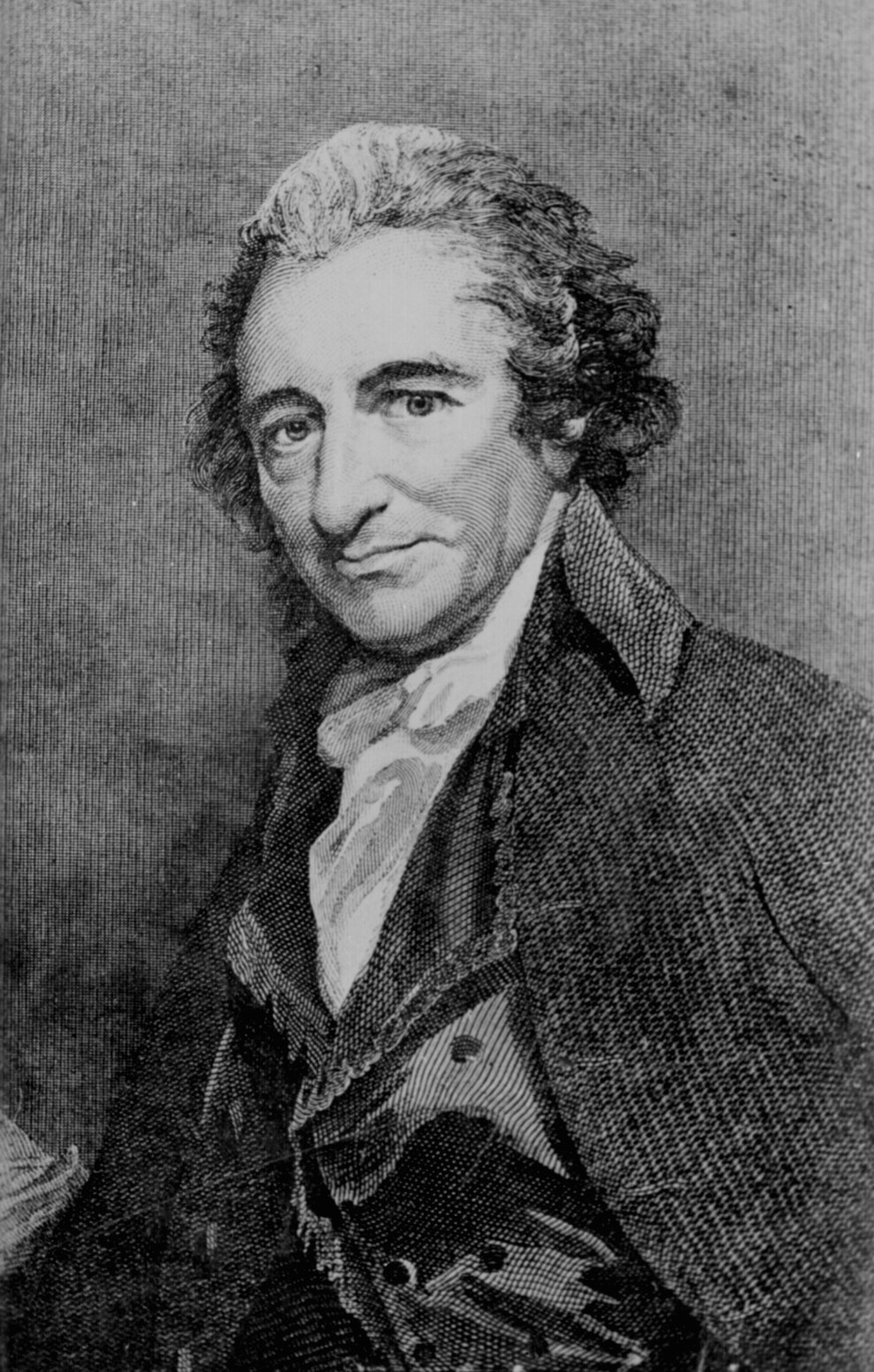 While monarchies dominated eighteenth-century Europe, American revolutionaries were determined to find an alternative to this method of government. Radical pamphleteer Thomas Paine, whose enormously popular essay Common Sense was first published in January 1776, advocated a republic: a state without a king. Six months later, Jefferson’s Declaration of Independence affirmed the break with England but did not suggest what form of government should replace monarchy, the only system most English colonists had ever known. In the late eighteenth century, republics were few and far between. Genoa, Venice, and the Dutch Republic provided examples of states without monarchs, but many European Enlightenment thinkers questioned the stability of a republic. Nonetheless, after their break from Great Britain, Americans turned to republicanism for their new government.

The guiding principle of republicanism was that the people themselves would appoint or elect the leaders who would represent them. The debate over how much democracy (majority rule) to incorporate in the governing of the new United States raised questions about who was best qualified to participate in government and have the right to vote. Revolutionary leaders argued that property holders had the greatest stake in society and thus favored a republic that would limit political rights to property holders. In this way, American republicanism exhibited a bias toward the elite from the beginning. George Washington served as a role model for the new republic, embodying the exceptional talent and public virtue prized in its political and social philosophy.

The late 1770s and 1780s witnessed one of the most creative political eras as each state drafted its own constitution. The Articles of Confederation, a weak national league among the states, reflected the dominant view that power should be located in the states and not in a national government. However, neither the state governments nor the Confederation government could solve the enormous economic problems resulting from the long and costly Revolutionary War. The economic crisis led to Shays’ Rebellion by residents of western Massachusetts, and to the decision to revise the Confederation government.