Introduction to Slavery and Life in the Antebellum United States

What you’ll learn to do: discuss the experiences and customs of enslaved Blacks and free Blacks in the antebellum United States 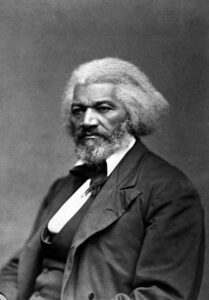 In addition to cotton, the great commodity of the antebellum South was human chattel. Slavery was the cornerstone of the southern economy. By 1850, about 3.2 million enslaved people labored in the United States, 1.8 million of whom worked in the cotton fields. They faced arbitrary power abuses from White people; they coped by creating family and community networks. Storytelling, song, and Christianity also provided solace and allowed enslaved individuals to develop their own interpretations of their condition. While some free Black people achieved economic prosperity and even became enslavers themselves, the vast majority found themselves restricted by the same White-supremacist assumptions upon which the institution of slavery was based.