What you’ll learn to do: compare and contrast the perceptions and ideals of each social class during the early 19th century 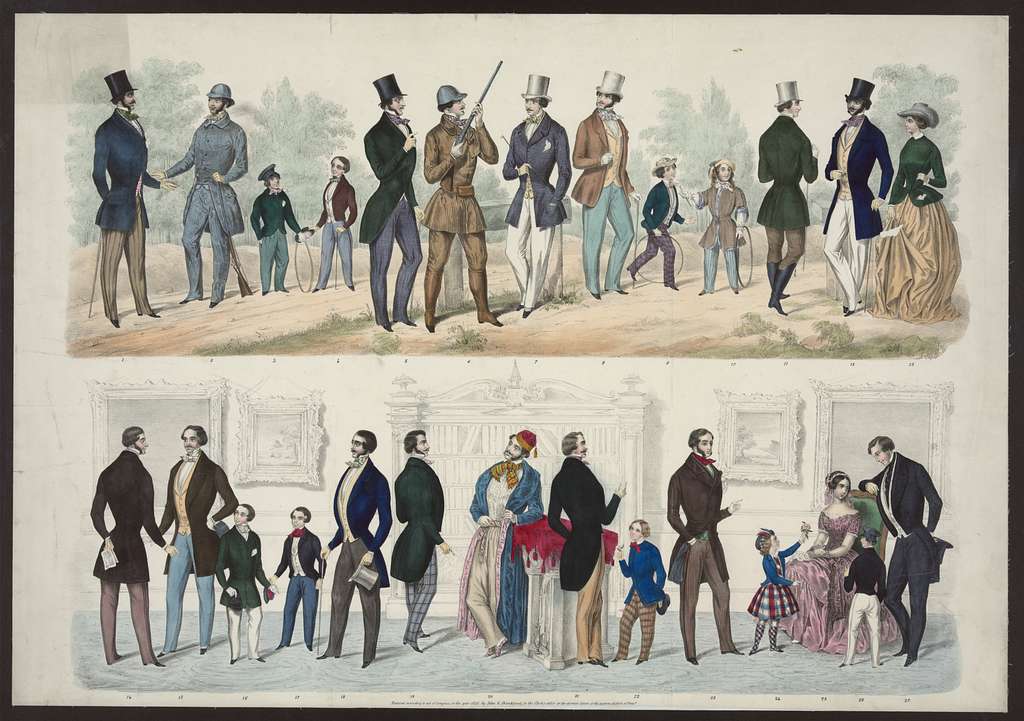 The creation of distinctive classes in the North drove striking new cultural developments. Even among the wealthy elites, northern business families, who had mainly inherited their money, distanced themselves from the newly wealthy manufacturing leaders. Regardless of how they had earned their money, however, the elite lived and socialized apart from members of the growing middle class. The middle class valued work, consumption, and education and dedicated their energies to maintaining or advancing their social status. Wage workers formed their own society in industrial cities and mill villages, though lack of money and long working hours effectively prevented the working class from consuming the fruits of their labor, educating their children, or advancing up the economic ladder.