Introduction to the Age of Exploration

What you’ll learn to do: describe the European societies that engaged in conversion, conquest, commerce, and exploration 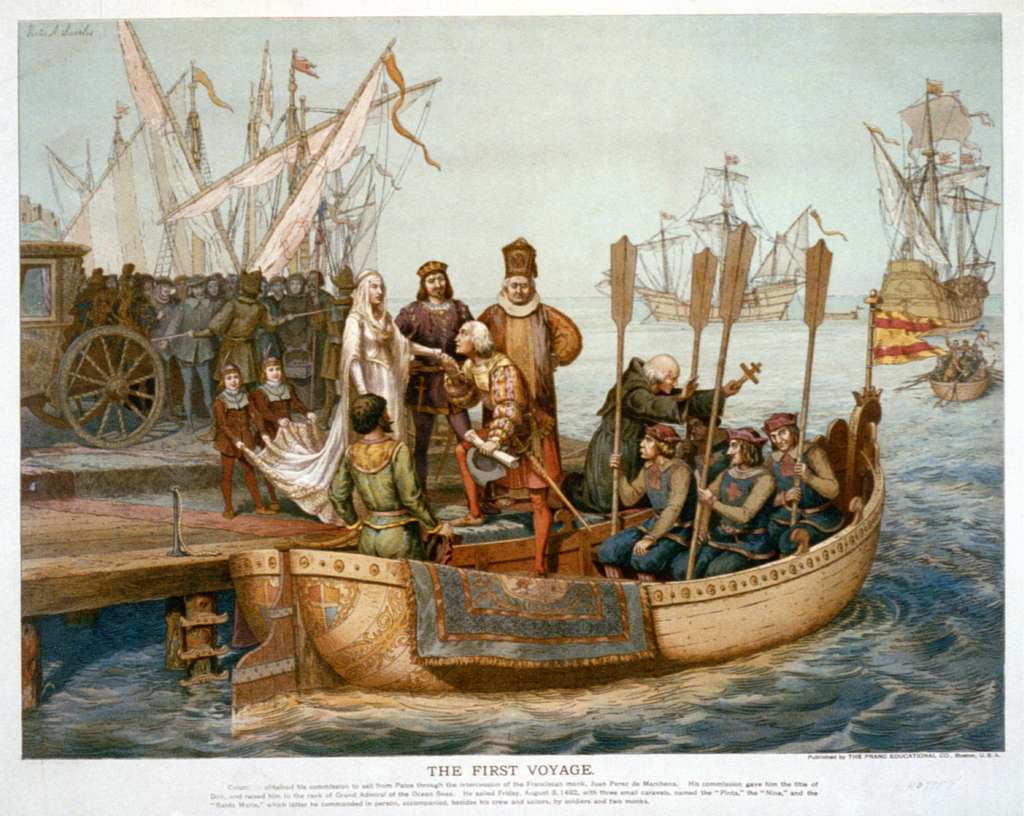 Europe during the Middle Ages was marked by agricultural and feudal societies with major differences between the haves and have nots. Kings and queens dominated the political landscape and religious authorities, particularly the Catholic Church, and had a far-reaching influence on every aspect of life. Conflicts between the Catholic Church and Islam led to the Crusades, which resulted in enduring cultural conflicts while also opening western Europe to more trade from the East. A lively trade subsequently developed along a variety of routes known collectively as the Silk Road to supply the demand for often novel products. Highway robbers and greedy middlemen made the trip along this route expensive and dangerous. By 1492, Europe—recovered from the Black Death (1346-1353) and in search of new products and new wealth—was anxious to improve trade and communication with the rest of the world. Venice and Genoa led the way in trading with the East. The lure of profit pushed explorers to seek new trade routes to the Spice Islands and eliminate Muslim middlemen.

The sixteenth century also witnessed a new challenge to the powerful Catholic Church. The reformist doctrines of Martin Luther and John Calvin attracted many people dissatisfied with Catholicism, and Protestantism spread across northern Europe, spawning many subgroups with conflicting beliefs. Spain was the chief opponent of Protestantism, leading to decades of undeclared religious wars between Spain and England. Overall, a growing religious intolerance and cycles of associated violence characterized much of the sixteenth and seventeenth centuries. Despite the efforts of the Catholic Church and Catholic nations, however, Protestantism had taken hold by 1600.

These shifts in political, economic, and religious interests led to state-sponsored exploration that eventually brought Europeans and European priorities to the Americas across a vast trans-oceanic region known as the Atlantic World. Trade in the New World would be shaped by the policies of mercantilism, a system where states sought to gain a competitive advantage over other states by amassing resources and expanding their spheres of territorial control. Ultimately, one of the most important state resources for building wealth and dominating markets would be a steady supply of labor in the form of slavery.