Introduction to the Impact of the War

What you’ll learn to do: describe the resolution and aftermath of the American Revolutionary War 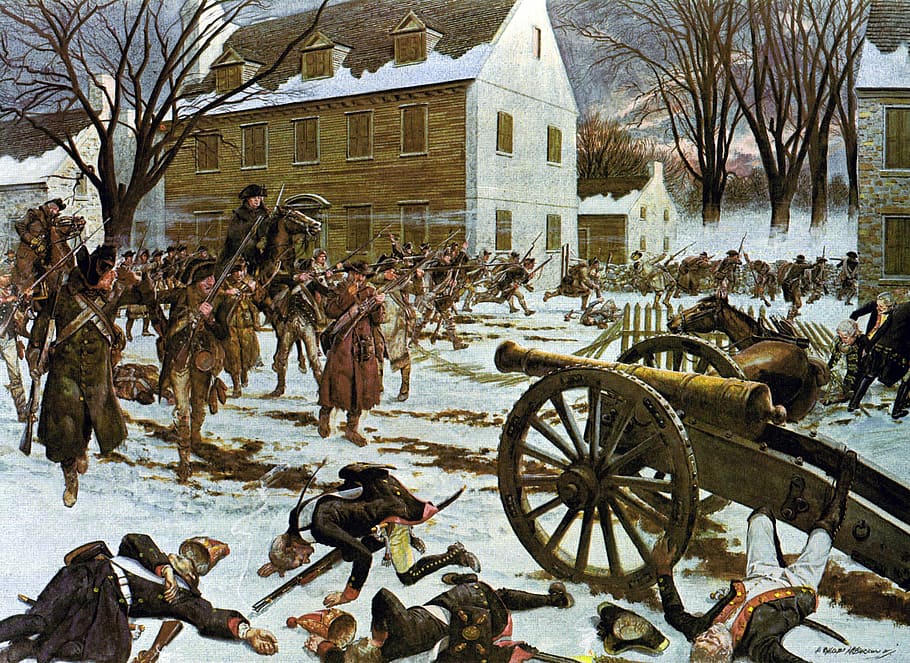 American victory on the battlefield would culminate in the signing of the Treaty of Paris (1783). The war was finally over, and the upstart rebellious colonies were now a truly independent nation, the United States of America in need of forming a new government. The treaty formalized the end of hostilities and set the borders, but it could not erase the toll the war had taken. Not all citizens had been Patriots, and long-standing hostilities emerged full force, as states moved to punish Loyalists. And for those who had fought and suffered in the Patriot cause, peace would not necessarily mean their sacrifices were repaid.

The new nation faced significant challenges to national unity, not just with respect to Patriots and Loyalists. Great Britain had convinced many enslaved laborers to join its forces by promising them freedom, something the southern revolutionaries would not agree to do. Native Americans who had fought with the British found their allies had done nothing to protect them in the terms of the Treaty of Paris. Moreover, the new United States immediately set out to expand its territory at the expense of native lands. Women who had contributed in tremendous ways to the war effort and hoped their position might improve as citizens rather than subjects soon learned that their traditional subjugated status would remain unchanged. And, finally, ongoing oppression meant many Loyalists fled the American colonies, heading across the Atlantic to England, north to Canada, or south to the West Indies.