Introduction to Stirrings of Revolution

What you’ll learn to do: describe the state of affairs that led to the First Continental Congress 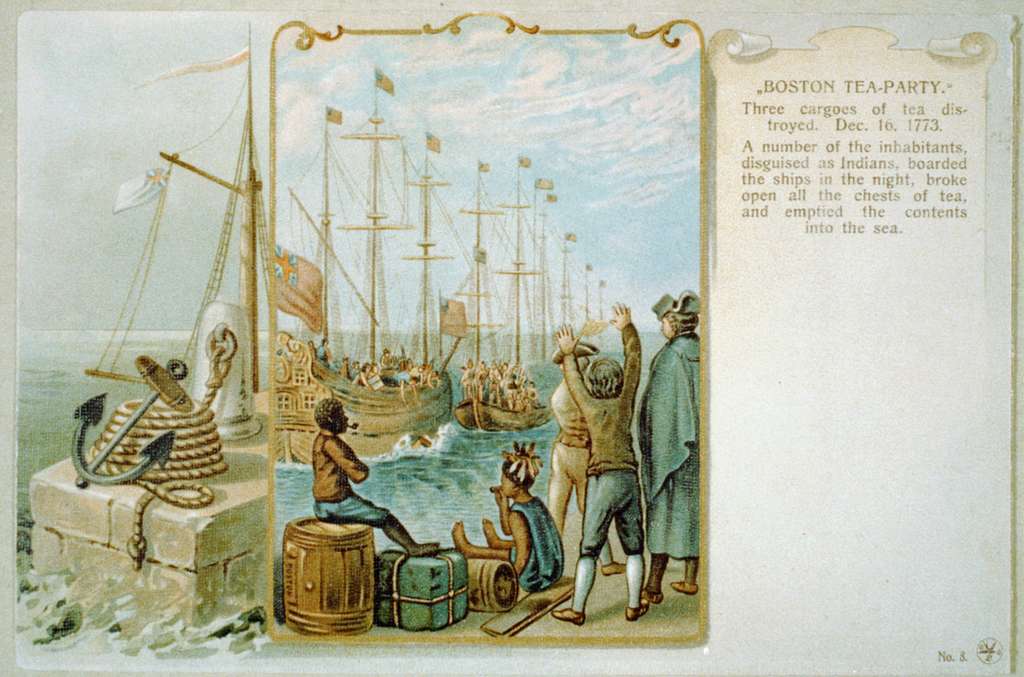 Colonial disaffection with the crown continued following the Townshend Acts with the passage of the Tea Act. The colonial rejection of the Tea Act, especially the destruction of the tea in Boston Harbor, recast the decade-long argument between British colonists and the home government as an intolerable conspiracy against liberty and an excessive overreach of parliamentary power. The Boston Tea Party then led to the Coercive Acts, which were punitive in nature, awakening the worst fears of otherwise loyal members of the British Empire in America.

These Acts led to the meeting of the First Continental Congress, which comprised elected representatives from twelve of the thirteen American colonies. In its Declaration and Resolves, colonists demanded the repeal of all repressive acts passed since 1773. The delegates also recommended that the colonies raise militias, lest the British respond to the Congress’s proposed boycott of British goods with force. While the colonists still considered themselves British subjects, they were slowly retreating from British authority, creating their own de facto government via the First Continental Congress.