“The Star-Spangled Banner” is the national anthem of the United States of America. The lyrics come from “Defence of Fort M’Henry,” a poem written in 1814 by the 35-year-old lawyer and amateur poet Francis Scott Key after witnessing the bombardment of Fort McHenry by British ships of the Royal Navy in the Chesapeake Bay during the Battle of Fort McHenry in the War of 1812. 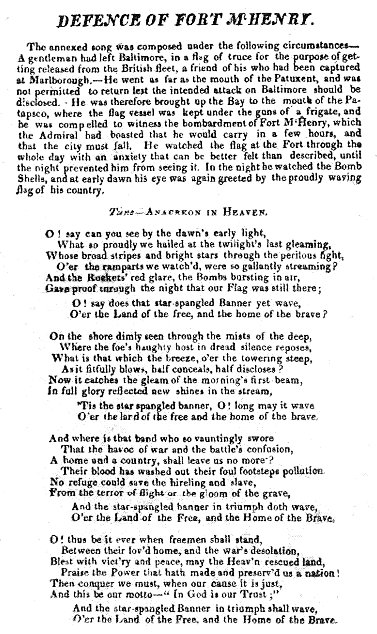 Figure 1. One of two surviving copies of the 1812 broadside printing of the Defense of Fort McHenry, a poem that later became the national anthem of the United States.

The poem was set to the tune of a popular British song written by John Stafford Smith for the Anacreontic Society, a men’s social club in London. “To Anacreon in Heaven” (or “The Anacreontic Song”), with various lyrics, was already popular in the United States. Set to Key’s poem and renamed “The Star-Spangled Banner,” it would soon become a well-known American patriotic song. With a range of one octave and one fifth (a semitone more than an octave and a half), it is known for being difficult to sing. Although the poem has four stanzas, only the first is commonly sung today.

Before 1931, other songs served as the hymns of American officialdom. “Hail, Columbia” served this purpose at official functions for most of the 19th century. “My Country, ‘Tis of Thee”, whose melody is identical to “God Save the Queen,” the British national anthem, also served as a de facto anthem. Following the War of 1812 and subsequent American wars, other songs emerged to compete for popularity at public events, among them “The Star-Spangled Banner.” 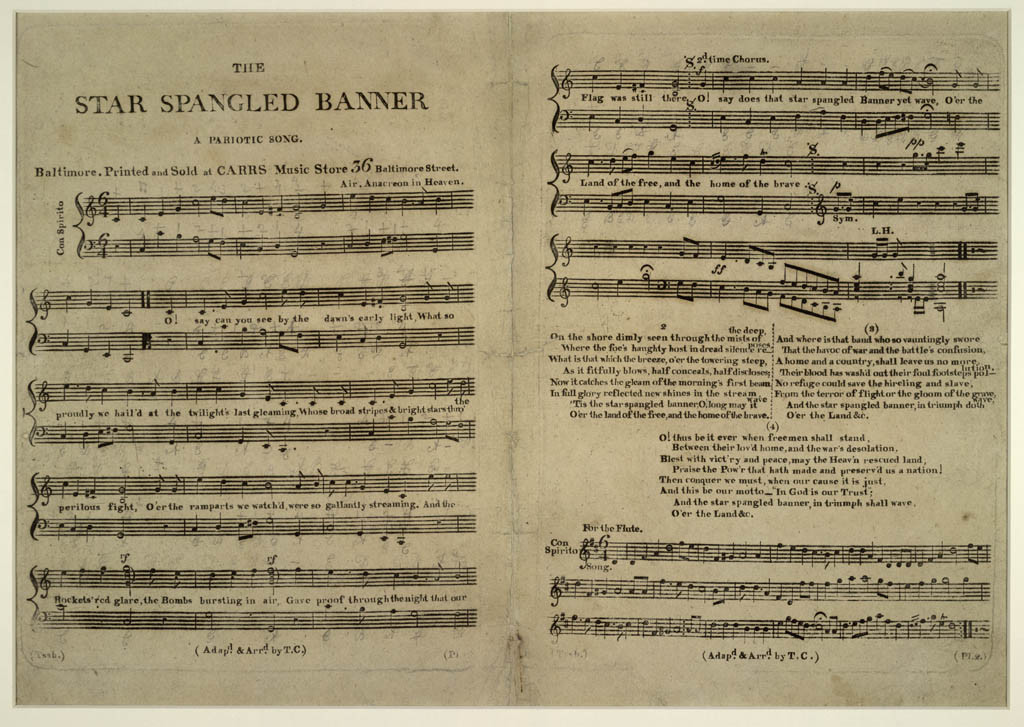 Figure 2. This 1814 copy of “The Star-Spangled Banner” was the first printed edition to combine the words and sheet music.