Putting It Together: Imperial Reforms and Colonial Protests 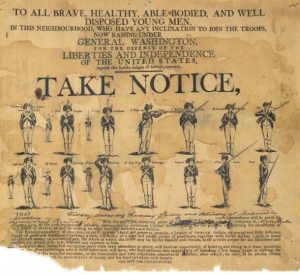 By 1763, the British colonists in America had never been more united. They fought and they celebrated together, but they also recognized that they were not considered full British citizens, but something else. Americans across the colonies viewed the heavy-handed Parliamentary reforms as threats to the liberties they saw as their birthright, especially the right to representation in their own government. The Stamp Act Congress of 1765 brought colonial leaders together in an unprecedented show of cooperation against British reforms, showing that the colonists could and would rally to support one another. Popular boycotts of British goods, a new cottage industry of American-made replacement goods, near-universal American support for smugglers, and an emerging printing industry that created and distributed seditious materials all created a common narrative of sacrifice, resistance, and shared political identity.

When the American colonial perception of British overreach hit a crisis point with the “Intolerable” Acts of 1774, the fuse of the Revolutionary War was lit. The colonial response to the Acts of calling a Continental Congress and releasing their Declarations and Resolves was tantamount to declaring independence. The aristocratic majority in Parliament would not cede their power to a democratic, colonial rabble, and so they chose war. The American colonists responded in kind, calling up their militias of farmers and blacksmiths, and declaring to Britain: “give me liberty, or give me death!”