Let’s look at three recent college graduates and examine the financial decisions they made in college. 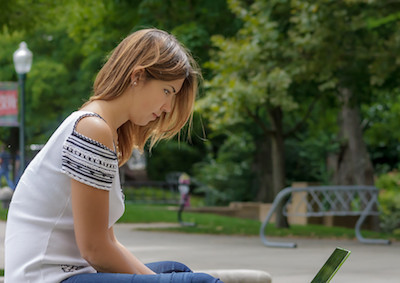 Sharnita took classes all year long, including during summer terms, so she was able to complete college in just three years. Because of her heavy course load, she never got a job during college. She had an internship as a part of a class one semester, but it was unpaid.

Sharnita relied heavily on student loans to pay for her tuition, her school supplies, and her cost of living. She had saved up some money during high school which she planned to use for leisure activities and entertainment. However, she used up her saved money quickly and ended up accruing a large amount of consumer debt as well.

She was able to get a job after graduation in her field—the connections she made during her internship paid off, as someone she worked with then put a good word in for her.

What do you think about the financial decisions Sharnita made?

Sharnita definitely sounds like someone who has a great career ahead of her. She has a job in her field, and graduated early which means that she’ll earn an extra year of salary compared to someone who takes 4 years to graduate.

However, Sharnita also has some substantial student loans that she’ll be paying off for quite some time, due to her decisions not to work, to take an unpaid internship, and to finance her leisure spending with student loans.

Sharnita could have chosen not to rely so heavily on student loans and taken a part-time job, but then she likely wouldn’t have been able to graduate a year early. 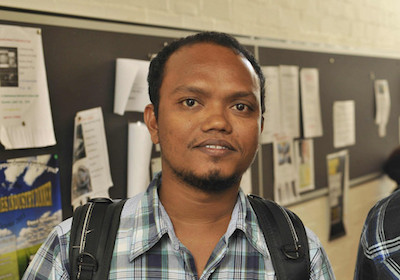 Aleksandar changed his major three times before he finally found a discipline that suited him. He’s really excited about his current job prospects, but because he changed his major multiple times, he ended up graduating three years later than he wanted to.

Aleksander also graduated with a lot more student loans than he wanted. He had a few academic scholarships in his freshman and sophomore years, but he was unable to qualify for more scholarships after that. He worked part-time after his sophomore year to pay for his cost of living. He took out several student loans to cover the cost of his tuition and course supplies.

Now that he has graduated, Aleksandar has left his part-time job, and is spending all his time looking for a job.

What do you think about the financial decisions Aleksandar made?

Aleksander took some time in college to find a discipline that suited him. As a result, he changed majors several times and accumulated additional student loan debt due to his extra time in school. If Aleksander had stuck with his first or second major rather than changing majors multiple times, he would likely have graduated sooner and his student loan debt would not be as high. However, it can take time to figure out what you want to do in life, and Aleksander might have graduated sooner but ended up in a career he didn’t enjoy.

It can also be helpful to talk to the career center at your college about the kinds of jobs and salary ranges you would expect to get after graduating with a certain major. This doesn’t mean that you would choose to major in something you don’t enjoy simply for financial reasons, but it’s another piece of information to take into account as you’re weighing your options. 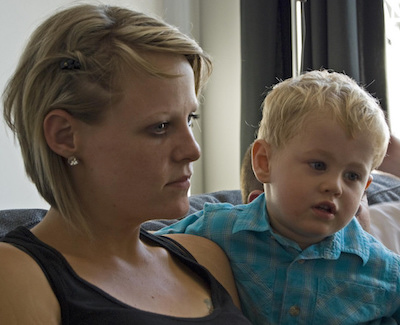 Keri returned to college four years ago as a single mother. She began school again with enough credits to place her as a junior, but she had to retake a few introductory classes when she started again.

She was a part-time student, and she worked part-time her whole college career. She was able to qualify for financial aid, which—when added to her paychecks—helped her cover her transportation costs and cost of living.

However, she did end up taking out a few loans to pay for school supplies and the remaining cost of tuition. She is currently looking for a job in her field, but she still is able to work part-time at the job she had during her college career.

What do you think about the financial decisions Keri made?

It’s tough to attend college as a single parent. It sounds like Keri is doing a great job balancing her family needs with working and attending classes. She’s taken out a few loans to pay for tuition and supplies, but working part-time means that she’s not accumulating significant debt that would take years to pay off after graduation.

College students are a diverse population, many of whom are in different stages of their lives. For example, some students may have just graduated from high school, while other may be older and have families.

These differences, along with the specifics of each student’s financial situation, have a big impact on which financial options are right for a given student – there is not a one-size-fits-all approach here.

The goal of financial management is to be able to carefully weigh the pros and cons of the alternatives you’ll face as a college student to choose the options that are best for you individually.