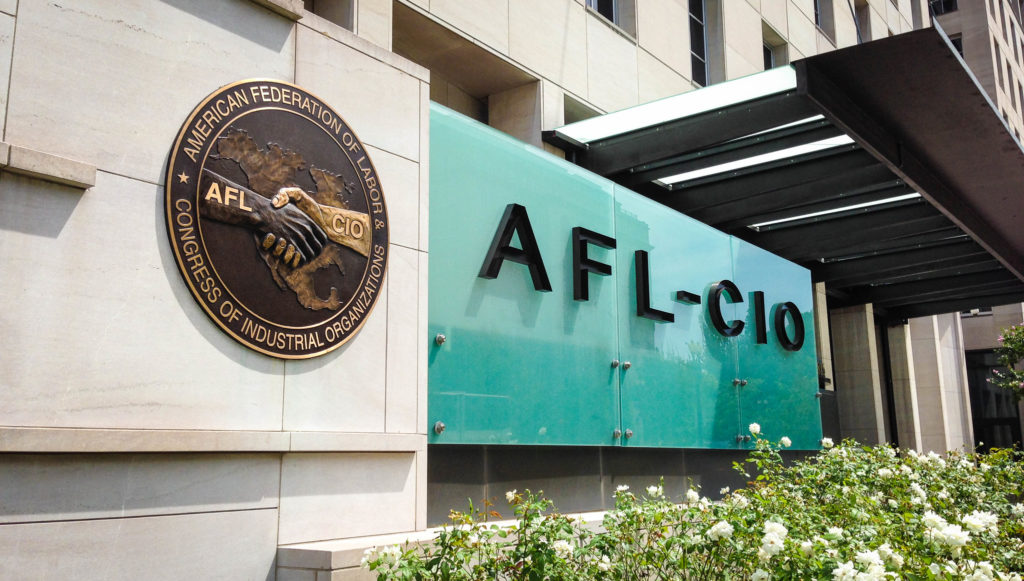 There has been a labor movement in America since the late colonial period, with the emergence of a free market system and artisan workers—for example, tailors, shoemakers and machinists—organizing to establish wages, defend against cheap labor and demand a shorter workday. In addition to protecting job-specific interests, the early labor movement had a vision of a “just society,” that “fostered social equality, celebrated honest labor and relied on an independent, virtuous citizenship.”[1] Although there were periods of segregation and discrimination, the union more or less—sometimes due to social pressure or legislative action—retained this sense of democratic purpose through history. This positioning is still used in union websites—for example, one of the three points listed on the AFL-CIO’s What Unions Do page is “Advocate for Economic Justice.”[2] A second point listed: “Build Power for Working People.” Unions also play a significant role in balancing power. In situations where an employer has market power, a labor union may be able to level the playing field and give employees a voice. That is, indeed, one of the core promises of a union. As the AFL-CIO puts it “All working people deserve good jobs and the power to determine their wages and working conditions.”[3]

The modern labor movement emerged as a response to demand side (employer) market power, characterized by hazardous working conditions and exploitative employer practices. During the Industrial Revolution, a 6 day, 12–16 hour work week was common, payment was at a subsistence level—perhaps 10 shillings (cents) per hour for an unskilled man (a little more if skilled), 5 shillings for a woman and 1 shilling for a child. Working conditions were particularly dangerous due to the early stage of technology development, the lack of safety practices or regulation, and, perhaps most damning, workers were considered expendable.[4]

In this hostile environment, unions emerged as champions of the workers, helping to fight for fair wages, reasonable work hours and safer working conditions. And, indeed, the labor movement was instrumental to a number of workplace and worker improvements, including the elimination of child labor and provision of health and safety benefits.[5] To illustrate, the American Federation of State, County and Municipal Employees (AFSCME) includes the following on their list of labor accomplishments: 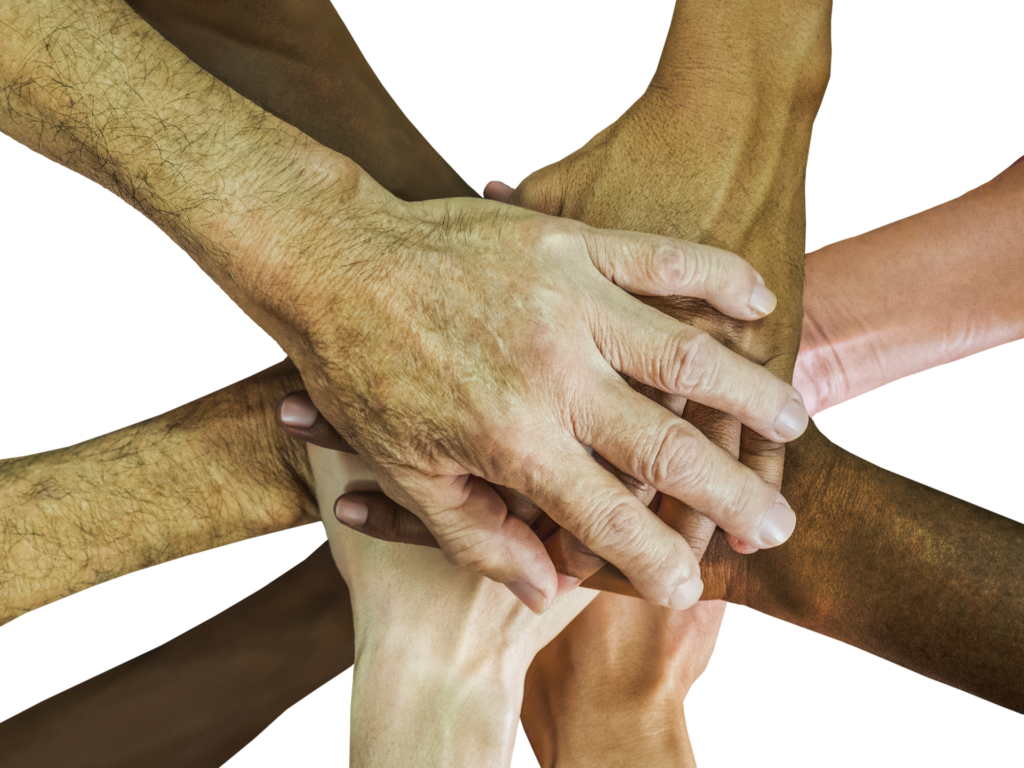 Workers join unions to increase their negotiating leverage and to obtain wages and benefits that they could not achieve on their own, including a degree of employment security. As the AFL-CIO puts it: “Joining together in unions enables workers to negotiate for higher wages and benefits and improve conditions in the workplace.”[7] Although wage and benefit impacts vary significantly by industry, geography and a range of economic, social and political factors, the following are broad benefits of unions:

Interestingly, there are two areas where union membership doesn’t improve outcomes: employee engagement and satisfaction, both of which are correlated with performance. Data compiled by employee engagement survey provider Avatar Solutions suggests that unionized employees are less engaged than non-union employees.[8] Management professor and researcher Patrice Laroche conducted a meta-review of the data and confirmed the negative correlation between union membership and job satisfaction.[9] These are particularly important findings since union members tend to remain with an organization longer than non-union employees. To be clear, Laroche concluded that “unions don’t cause their employees to be dissatisfied; the dissatisfaction of union members is real, but it’s due to the working conditions and the types of workers that tend to be unionized.”[10]