What you’ll learn to do: explain the concept of business ethics, and outline the steps companies take to encourage ethical behavior

Every day, managers and business owners make business decisions based on what they believe to be right and wrong. Through their actions, they demonstrate to their employees what is and is not acceptable behavior and shape the moral standard of the organization. Personal and professional ethics are important cornerstones of an organization and shape its ultimate contributions to society in the form of corporate social responsibility.

In this section you’ll learn how businesses define ethics and how they encourage their employees to behave ethically.

Governments use laws and regulations to point business behavior in what they perceive to be beneficial directions. Business ethics implicitly regulates behavior that lies beyond governmental control. Business ethics refers to contemporary standards or sets of values that govern the actions and behavior of individuals in the business organization and the actions of the business itself. It applies to all aspects of business conduct and is relevant to the conduct of individuals and entire organizations. Corporations and professional organizations, particularly licensing boards, will usually have a written “Code of Ethics” that governs standards of professional conduct expected of all in the field. 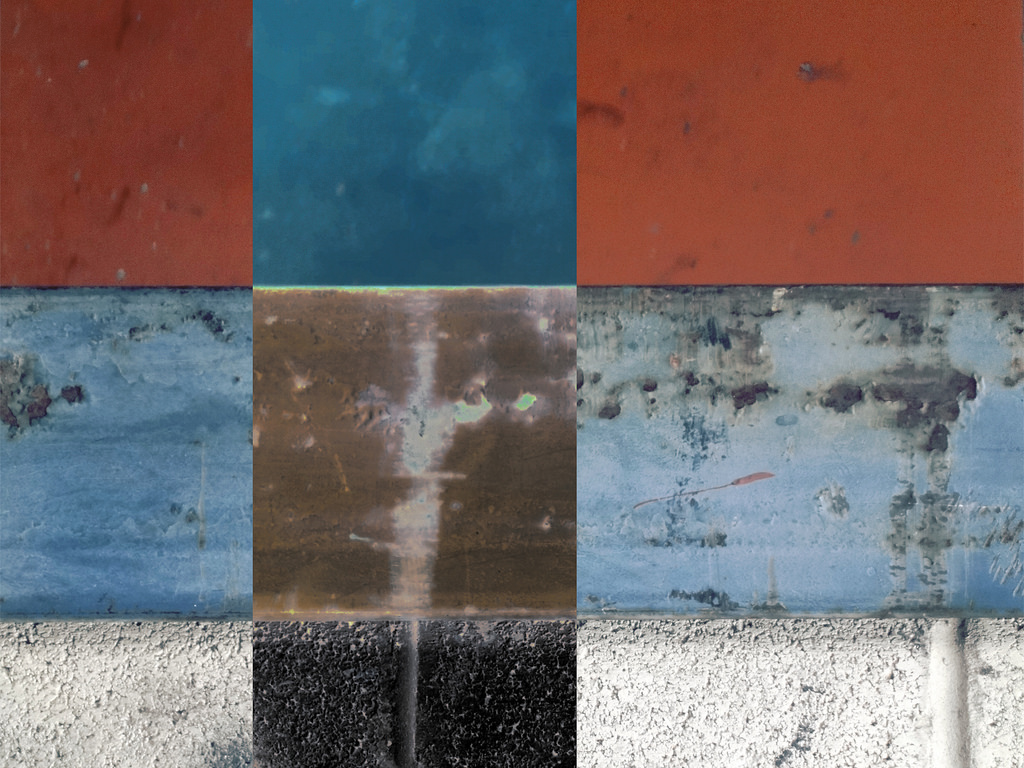 But it’s not all grim news or tattling when it comes to business ethics. For example, the Scottsdale, Arizona-based Ethisphere Institute—an organization focused on gauging ethical business practices—publishes a list of the “World’s Most Ethical Companies” on an annual basis. The overall goal of Ethisphere’s rankings is to reward organizations with good practices and offer a model—and actionable advice—on how corporate entities should conduct themselves, says chief marketing and strategy officer, Tia Smallwood. “The papers are filled with scandals and companies that made judgment errors, that made policy errors or that don’t have good practices in place to handle things like non-retaliation or transparency or open reporting, or have had a crisis and handled it poorly,” she said. “But there a lot of companies that are really trying to do things the right way.”[1]

Notable call-outs from the 2019 honorees are the eight firms that have been included every year of the list’s existence:

Corporate codes have a certain usefulness and there are several advantages to developing them. First, the very exercise of doing so in itself is worthwhile, especially if it forces a large number of people in the firm to think through, in a fresh way, their mission and the important obligations they as a group and as individuals have to the firm, to each other, to their clients and customers, and to society as a whole. Second, once adopted, a code can be used to generate continuing discussion and possible modification to the code. Third, it could help to inculcate in new employees at all levels the perspective of responsibility, the need to think in moral terms about their actions, and the importance of developing the virtues appropriate to their position.[2]

For discrimination in particular, employees indicated that most of the observed misconduct (56%) was committed by those in leadership. Some industries seem to be particularly perilous for employees; nearly two out of every five employees (39%) in the accommodation and food services industry have observed at least one type of interpersonal misconduct, while fewer than two in ten (17%) employees in professional services observed an incident of misconduct.[3]

If a  company is looking for ways to boost or ensuring ethical behavior in an organization, this is an interesting and alarming finding. In their report, the ECI suggested five strategies to promote safer and more ethical workplaces:[4]

Additionally, employees want to know whether leaders treat lower level employees with dignity and respect, share credit when good things happen, and uphold standards even when it reduces revenues and profits. They watch to see whether leaders are steady in crisis, hold themselves accountable or, alternatively, shift blame to others. Workers also look at day-to-day management decisions to gauge whether ethical behavior is recognized and rewarded, or whether praise and promotions go to workers who bend the rules.

In describing a Winterkorn’s leadership style, a former VW executive confidentially told Reuters New Agency, “There was always a distance, a fear and a respect . . . If he would come and visit or you had to go to him, your pulse would go up. If you presented bad news, those were the moments that it could become quite unpleasant and loud and quite demeaning.”[6]

A week after U.S. regulators revealed the company’s cheating, Bernd Osterloh, the employee representative on VW’s supervisory board, sent a letter to VW staff suggesting the change that was needed: “We need in the future a climate in which problems aren’t hidden but can be openly communicated to superiors,” said Osterloh. “We need a culture in which it’s possible and permissible to argue with your superior about the best way to go.”[7]

In Fortune magazine, Dr. Paul Argenti suggested, “Rather than playing the blame game, executives should ask if pressures to grow at all costs might have created dishonest employees.”[8]