What you’ll learn to do: summarize consumer protection and antitrust laws 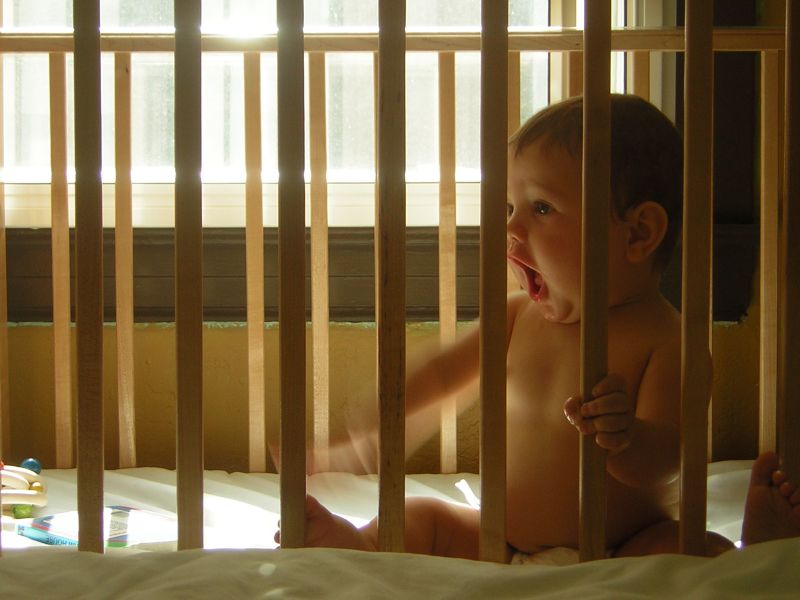 Accounting for roughly 70% of GDP in 2018, consumer spending is essential to the health of the U.S. economy and the country’s relative political stability, prosperity and quality of life. What would happen if the American consumer lost faith in manufacturers . . . in retailers . . . in providers of goods and services ranging from aircraft and automobiles to a broad range of agricultural and consumer packaged goods? That would put the $13 trillion consumers spent in 2018 at risk.

For perspective, that dollar figure dwarfs the (albeit substantial) $700 billion the Treasury spent on the 2008 bank bailout. The lack of ethics, ineffective standards and outright fraud that contributed to the economic crisis isn’t limited to the financial sector. The U.S. Food and Drug Administration and the U.S. Department of Agriculture’s Food Safety and Inspection Service reported 456 food recalls in 2017.[1] In the consumer durables category, The National Highway Traffic Safety Administration reported 30.7 million motor vehicle recalls in 2017. Forbes contributor Jim Gorzelany puts that in perspective, noting that with 17.6 million new vehicles sold in 2017, the industry recalled approximately 74% more cars and truck than it delivered.[2] Clearly, caveat emptor, a Latin term translated as “let the buyer beware,” applies as much to modern commerce as it did when it first emerged as a legal principle in a 1603 case that drew a distinction between warranties and affirmations. However, this phrase is insufficient for consumer safety, and consumer protections are essential to maintain consumer confidence and the health of the economy and society. 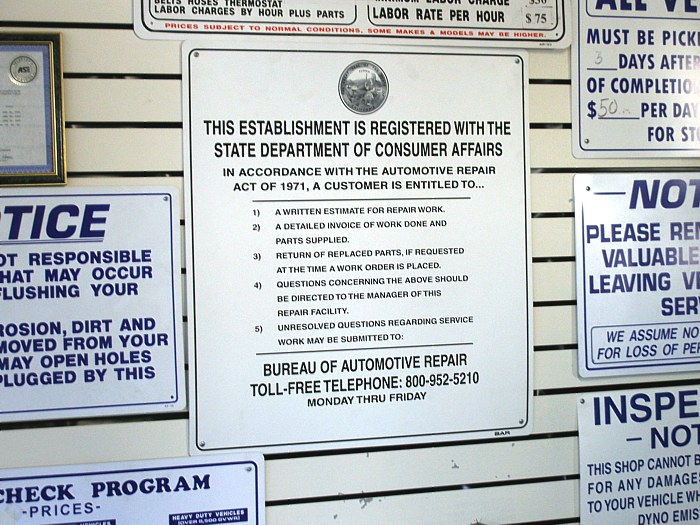 There are several consumer protection laws. In the United Sates, these laws are mainly enforced by The Federal Trade Commission, Consumer Financial Protection Bureau, FDA & US Department of Justice. Consumer protection legislation includes includes statutes that address the following:

The federal Fair Credit Reporting Act (FCRA) promotes the accuracy, fairness, and privacy of information in the files of consumer reporting agencies. The act requires credit reporting agencies such as Experian and Transunion to allow consumers to review their credit data on file and to verify any information disputed by a consumer. Excerpts from the FTC’s summary of rights under the act:

An amendment to the law, the Fair and Accurate Credit Transactions Act, allows consumers to obtain one free credit report (not to be confused with your credit score) annually. To request your free report, visit https://www.annualcreditreport.com/.

Although deceptive trade practices are addressed under antitrust legislation, it’s worth highlighting California’s Consumers Legal Remedies Act, which identifies a broad range of unfair methods of competition and unfair or deceptive acts or practices used in the sale or lease of consumer goods or services and allows consumers to sue to recover damages and stop the prohibited practices.[5]

Free and open markets are the foundation of a vibrant economy. Aggressive competition among sellers in an open marketplace gives consumers — both individuals and businesses — the benefits of lower prices, higher quality products and services, more choices, and greater innovation.[6]

The goal of antitrust legislation is to create and maintain a competitive market that yields the price, quality, choice and innovation benefits mentioned. The mission of the FTC and related agencies such as the U.S. Department of Justice (DOJ) Antitrust Division is to enforce the antitrust laws and, by extension, the rules of the competitive marketplace.

As summarized on the Ourdocuments site, the Sherman Antitrust Act of 1890 was the first federal act to outlaw monopolistic business practices.[7] As stated on the Federal Trade Commission website, “The Sherman Act outlaws ‘every contract, combination, or conspiracy in restraint of trade,’ and any ‘monopolization, attempted monopolization, or conspiracy or combination to monopolize.’”[8]

For example, the act authorized the federal government to dissolve trusts that concentrated ownership in the hands of a few trustees and effectively restrained trade or commerce. A 1895 Supreme Court decision limited the extent of the law, ruling that the law prohibited only unreasonable restraints of trade. This limitation did not deter the government from pursuing and winning a number of high-profile cases based on the Sherman Act, including a prosecution of Microsoft pursued by the Justice Department and 19 states. In an opinion reported in The New York Times, Judge Jackson wrote “the court concludes that Microsoft maintained its monopoly power by anticompetitive means and attempted to monopolize the Web browser market . . . unlawfully tying its Web browser to its operating system.”[9]

The FTC’s Bureau of Consumer Protection educates consumers and businesses about their rights and responsibilities, investigates consumer complaints and litigates cases involving deceptive trade practices and other violations of consumer protection statutes.[10]

Passed by Congress and signed into law in 1914, the Clayton Antitrust Act was designed to clarify and strengthen the Sherman Act. Further, the FTC site notes that the Act “addresses specific practices that the Sherman Act does not clearly prohibit, such as mergers and interlocking directorates (that is, the same person making business decisions for competing companies).”[11] In addition to banning price discrimination and anti-competitive mergers and acquisitions, the Clayton Act established the legality of strikes, boycotts and labor unions.[12]