What you’ll learn to do: discuss the advantages and disadvantages of corporations

When people think of corporations, they typically think of major, well-known companies, such as Apple, Alphabet (parent company of Google), Netflix, IBM, Microsoft, Boeing, and General Electric. But corporations range in size from large multinationals with thousands of employees and billions of dollars in sales to midsize or even smaller firms with few employees and revenues under $25,000. While corporations are not the most common form of business ownership, they do account for the majority of the revenue from business in the United States.

In this section you’ll learn about C and S corporations and, a newcomer to the corporate scene, the benefit corporation. 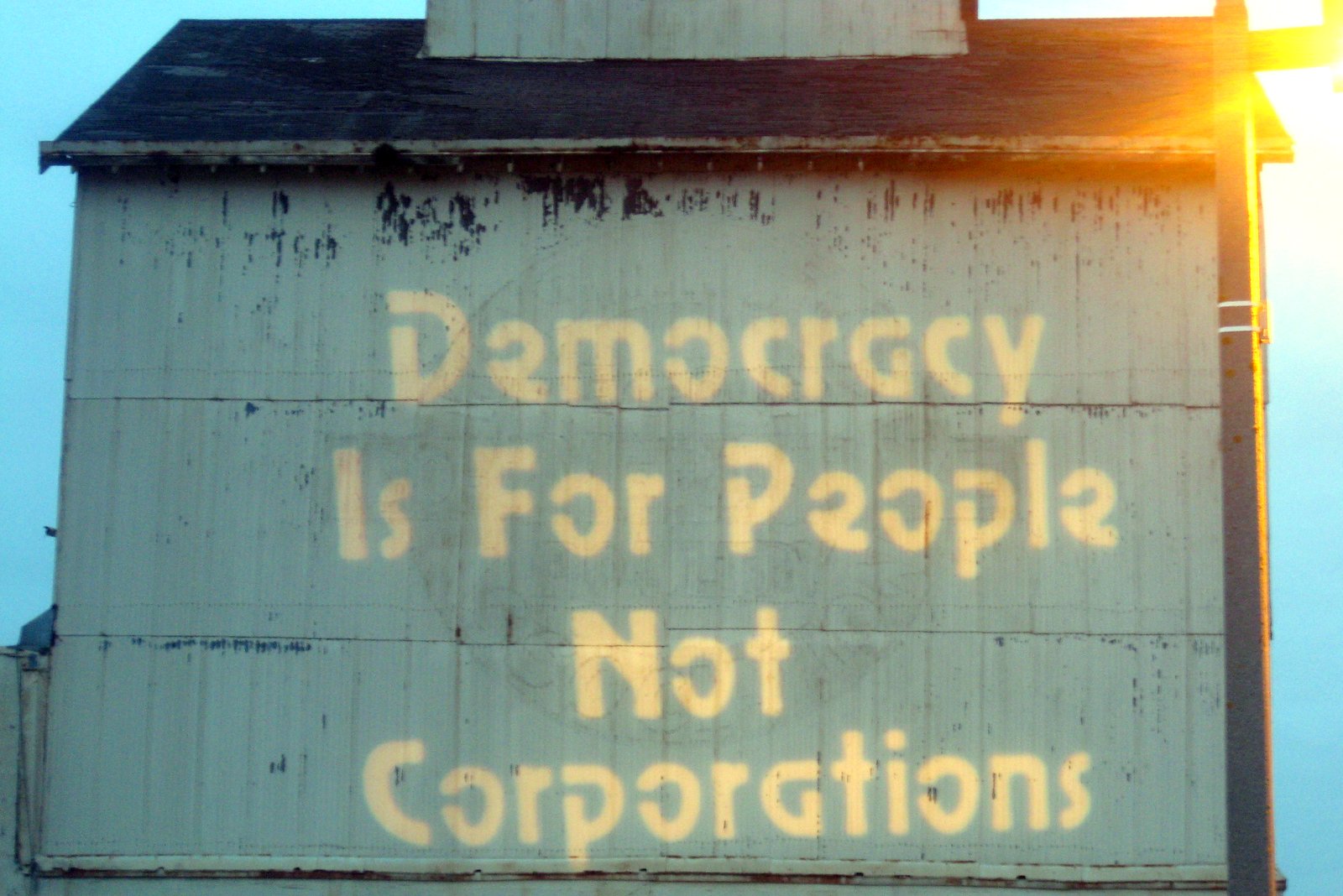 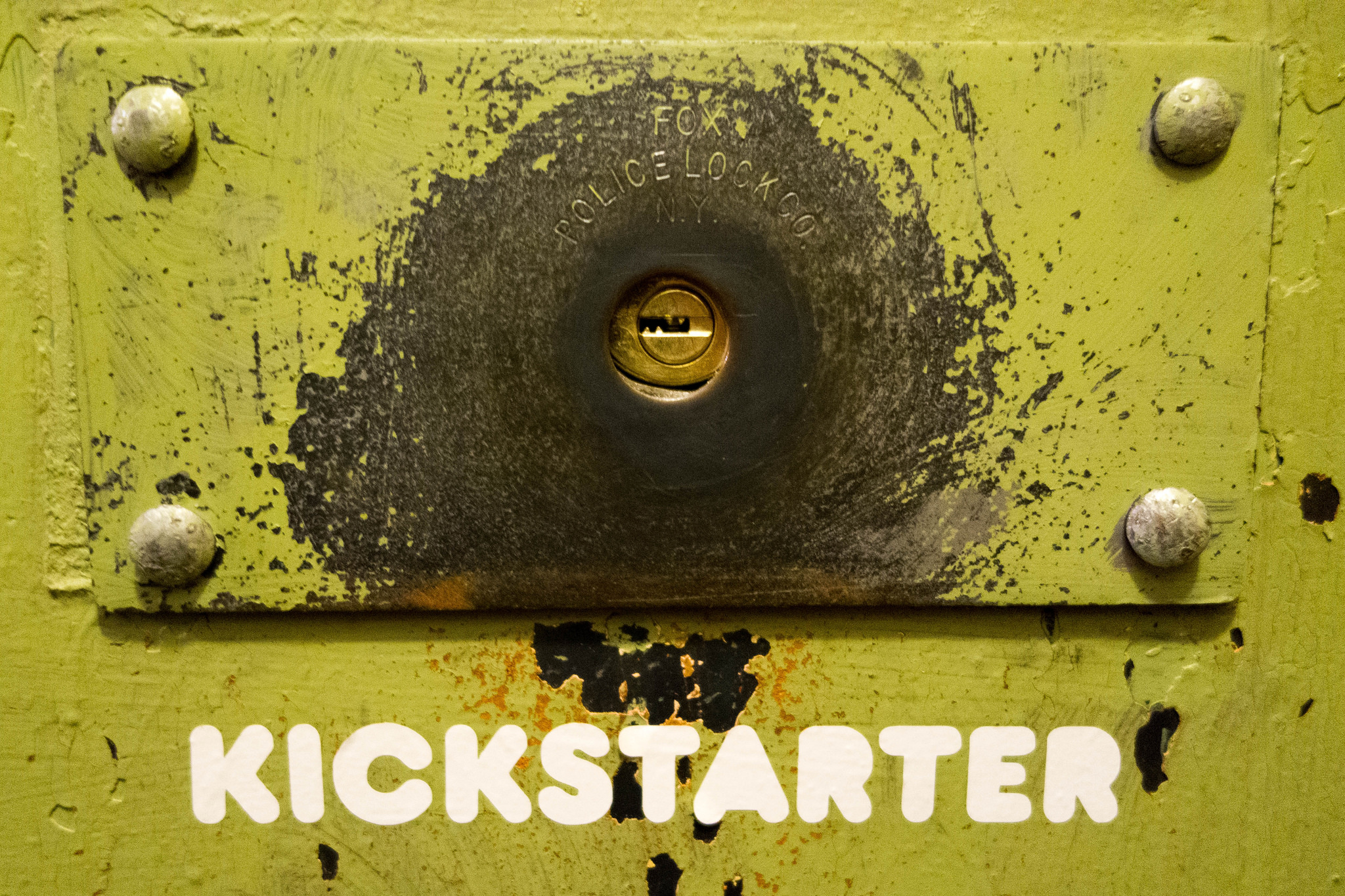