What you’ll learn to do: differentiate between ethical and legal behavior

Ethical and legal behavior can often be confused—partially because they can often overlap. However, legal behavior and ethical behavior are different. For instance, it is not a legal issue to debate if you should buy a boat or donate to a charity, but it could be an ethical issue.

Both legal and ethical have significant consequences for business: legal misconduct can result in fines and (depending on the severity of the misconduct) incarceration of perpetrators, and ethical misconduct can result in a loss of trust from customers and partners. In this section you’ll get an introduction to ethics and learn why this is an especially challenging issue for companies that are trying to “do the right thing.”

To Hire or Not to Hire Smokers: That Is the Question at American Express 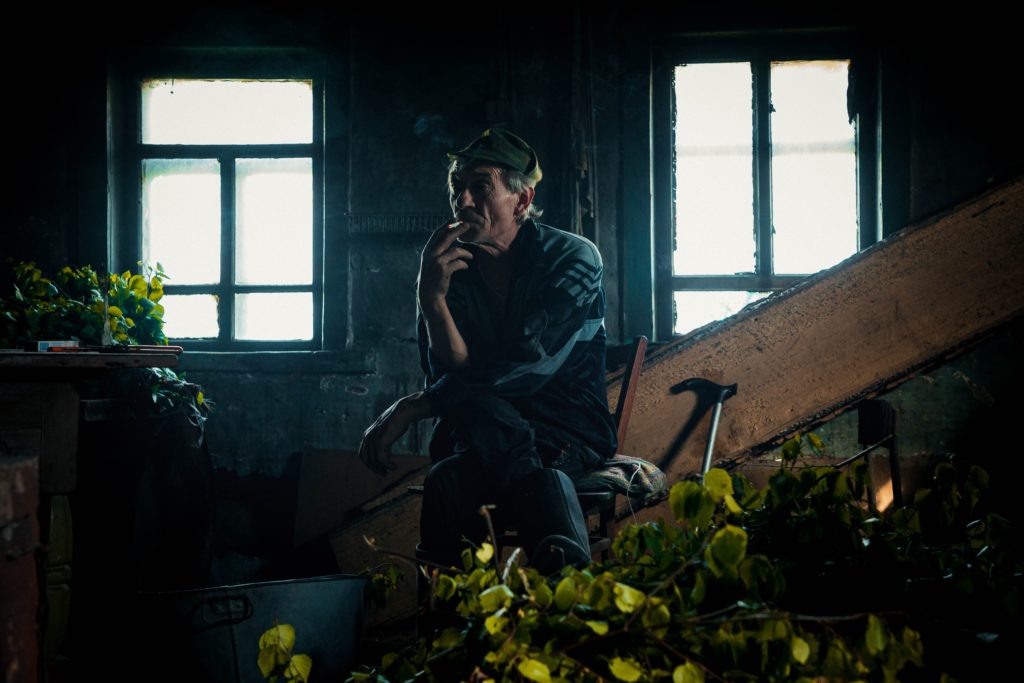 This scenario enables us to explore fundamental questions about the nature of ethical and legal behavior in business. It also highlights the tension between our ideals and how they play out in the real world. Sometimes, acting in ways that are ethical and legal are one and the same thing. Other times, they are not.

Ethics are a set of standards that govern the conduct of a person, especially a member of a profession.  While ethical beliefs are held by individuals, they can also be reflected in the values, practices, and policies that shape the choices made by decision makers on behalf of their organizations. Professions and organizations regularly establish a “Code of Ethics” that serves to guide the behavior of members of the profession or organization. In the medical profession, for instance, doctors take an ethical oath to “do no harm.” The American Society of Mechanical Engineers’ code states, “Engineers shall hold paramount the safety, health, and welfare of the public in the performance of their professional duties.”

Would American Express’s decision not to hire smokers constitute lifestyle discrimination? A company can require that employees not smoke during their shift or anywhere on company premises, but does it have the right to require them not to smoke when not at work or not on company property? According to the ACLU, it can become lifestyle discrimination if the company requires that employees not smoke when they’re not at work, off duty, and/or off work premises. In fact, smokers are protected from employment-based discrimination in many states, and several states do not allow employers to base employment on smoking status. [1].

More than half of the states in the U.S. protect employees against employers who impose certain lifestyle requirements, such as only hiring non-smokers or refusing to hire individuals who are obese or have high cholesterol. Clearly American Express is dealing with a legal issue when considering the non-smoker policy, but as with the ethical issue, it’s not cut and dried.

As you will see in the rest of this module, when businesses try to “do the right” thing—by the law, by their shareholders, by their employees, by their customers, and other stakeholders—there is often a complex interplay of ethical and legal considerations.