Meaning and Purpose of Law

What you’ll learn to do: explain the meaning and purpose of law

This section is an introduction to the meaning and purpose of law, including historical bases and the implications of law for businesses and society. Key terms and concepts covered include law, how the term law is used, examples of foundational laws and the “rule of law.”

Lawyer and educator Lloyd Duhaime defines law as “conduct approved and enforced by the government of and over a certain territory.”[1] Distilling the concept to its essence, McGill University law professor and author Wendy Adams defines law as “a mechanism for facilitating and regulating interaction between autonomous entities.” What’s fascinating is the essential role of law in society. InEssentials of Business Law, the authors note that “every society of which we have any historical record has had some system of laws.”[2]

Note that the term “law” is used to refer to legislation—for example, the Civil Rights Act of 1964 and other anti-discrimination legislation discussed in Module 15: Human Resource Management—as well as common law, described as “judge-made law” since it’s based on precedent or prior court rulings. 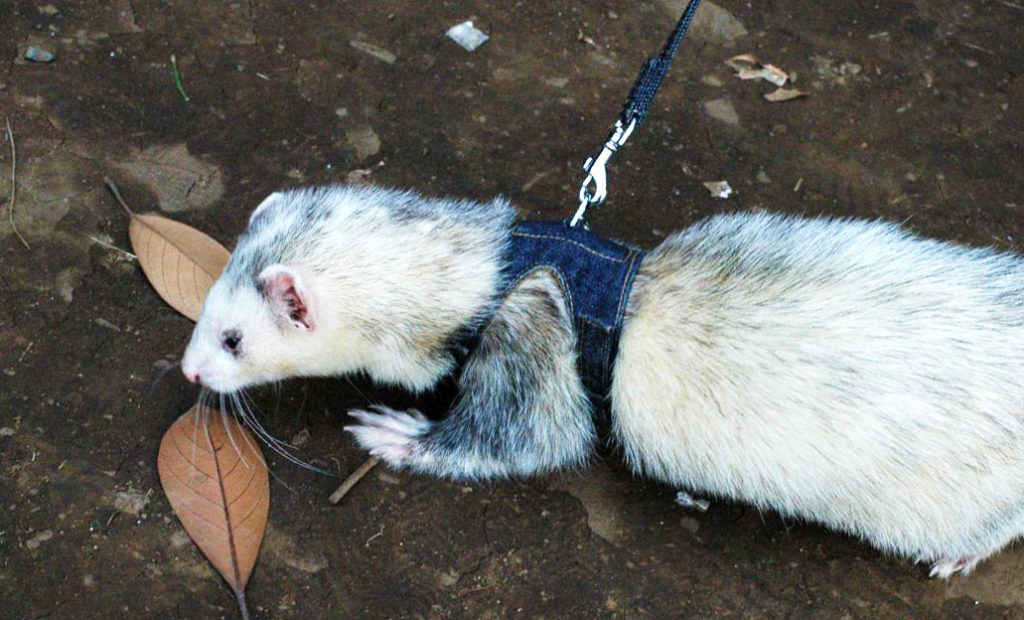 Although intended to protect the fundamental rights and liberties of U.S. citizens, the legal system and its laws are not always readily understood by the average citizen. At what point do we cross that fine line between legal and illegal, and on what basis is that line even drawn in the first place? Most people understand (and accept) laws prohibiting acts of murder, thievery, physical harm, and financial malfeasance, but there are plenty of other laws that might give us pause. For example, in Minnesota, any game in which participants attempt to capture a greased or oiled pig is illegal. The same laws also prohibits turkey scrambles.[3] Don’t attempt to substitute a ferret for a hunting dog in West Virginia. Anyone who hunts, catches, takes, kills, injures, or pursues a wild animal or bird with a ferret will face a fine of no less than $100 (but no more than $500) and no fewer than 10 (but no more than 100) days in jail. [4]

While you may never have considered taking part in a turkey scramble or hunting with a ferret, chances are good that you have broken some law at some time—perhaps even in the last twenty-four hours. Did you exceed a speed limit while driving? Roll through a stop sign at an empty intersection while riding your bike? Drive to the minimart without wearing your seatbelt? Although unlikely that you will be prosecuted and jailed for these minor traffic offenses, the fact is that you broke the law. Why do we have so many laws? Let’s take a closer look at the role of law in society and why laws are created in the first place.

U.S. law is based primarily on English law, with influences from other societies as well as our colonial/revolutionary experience. Most notably, our Constitution, with it’s division of power between the state and federal governments, was inspired by the League of the Iroquois, a  Native American League or Confederacy governance structure. As documented by the Milwaukee Public Museum, the structure was designed to unite the five major nations—the Cayuga, Mohawk, Oneida, Onondaga and Seneca—with “one mind, one heart, one law.”[5] Intra-tribal issues were handled at the individual nation level. Each nation elected representatives to the Council, which was charged with managing relations between the tribes and the Confederacy and other entities – for example, relations with the United States Government.

As alluded to in the prior section, there are four primary purposes of law:

These purposes are not separate but entwined.

In a civil society, law is required to maintain order and to establish what personal behavior and business practices are right or wrong based on a society’s values and circumstances. For example, the Bill of Rights, which constitutes the first 10 amendments to the Constitution, guarantees a number of individual rights and liberties including freedom of speech, freedom of the press and freedom of religion. Businesses are held accountable for a range of employee actions; the Department of Labor alone administers 180 federal laws.

As citizens, we also have an obligation to comply with laws and expectations regarding the development and enforcement of those laws—points we’ll expand on in the next section. Law is also, somewhat paradoxically, a requirement for freedom. To quote former President Ronald Reagan: “Law and freedom must be indivisible partners. For without law, there can be no freedom, only chaos and disorder; and without freedom, law is but a cynical veneer for injustice and oppression.” Former Supreme Court Associate Justice Benjamin Cardozo’s statement is an apt summary: “the final cause of law is the welfare of society.”

The United States Federal Courts defines the rule of law as a principle under which all persons, institutions, and entities are accountable to laws that are:[6] 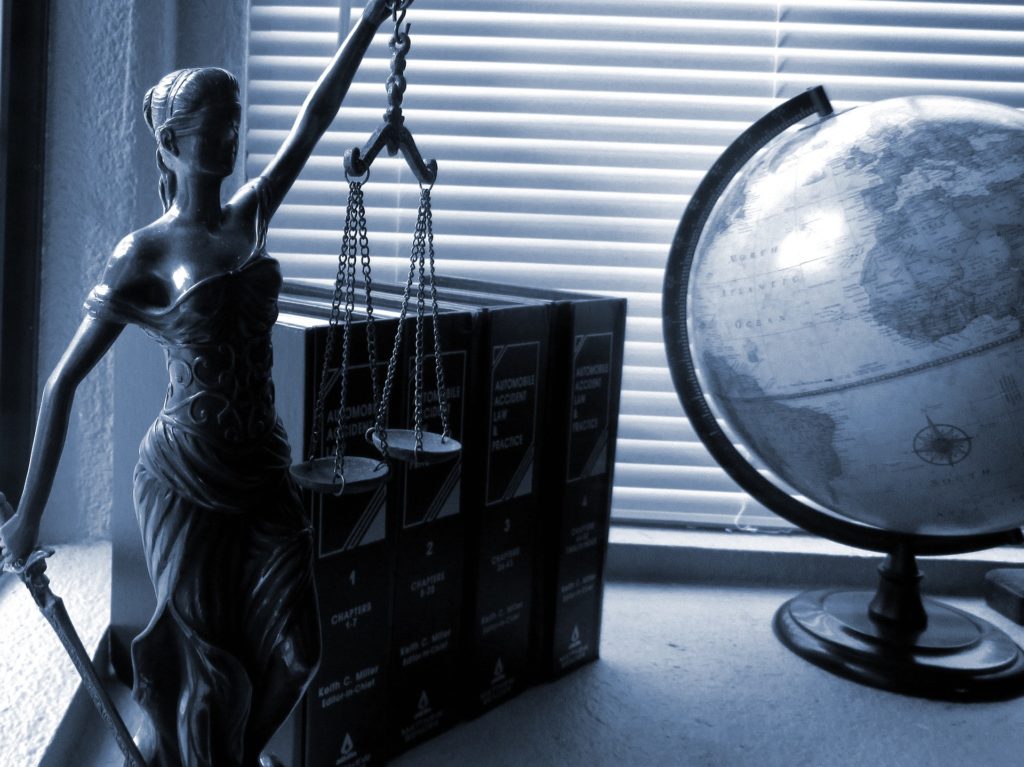 In an educational publication, the American Bar Association uses quotes to highlight four aspects of the rule of law: due process, separation of powers, an open and transparent system of making laws, and predictable and uniform application of the laws.[7] To quote U.S. Court of Appeals Judge Diane Wood: “Neither laws nor the procedures used to create or implement them should be secret; and . . . the laws must not be arbitrary.”

An American Bar Association publication puts that framework in context, noting that the rule of law is effective because the majority of citizens recognize the importance of adhering to the law. That is, we see obeying the law as a fundamental requirement of our social contract and essential to maintaining social order. In short: “in return for the benefits of social order, we agree to live according to certain laws and rules.”[8]