What you’ll learn to do: discuss the advantages and disadvantages of partnerships 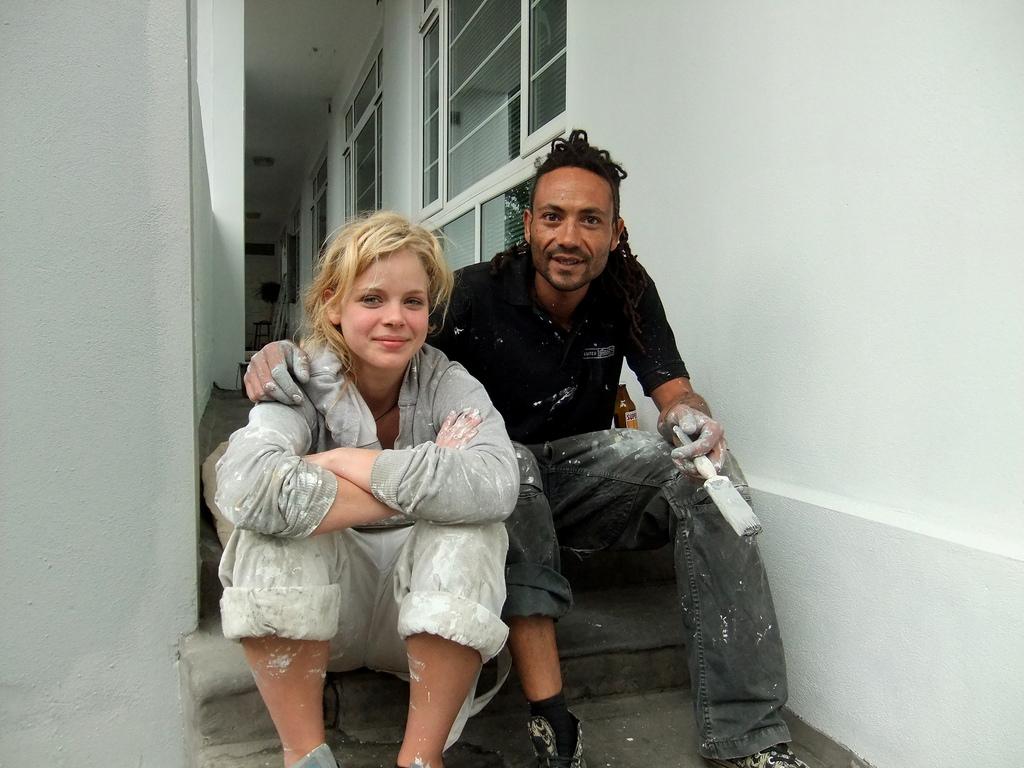 A partnership is a single business in which two or more people share ownership. Each partner contributes to all aspects of the business, including money, property, labor, or skill. In return, each partner shares in the profits and losses of the business.

For several months Tareq has been operating as a sole proprietorship and enjoying the control he maintains over his work and finances. Business is picking up and he has recently been contacted by a construction firm that wants to hire him to provide the trim carpentry for several large oceanfront homes they are building. He mentions this to his friend Todd, who seems very happy that Tareq’s new business venture appears to be succeeding. A month later, Todd calls and asks Tareq to meet him for dinner at Sandbar’s. During dinner, Todd proposes to Tareq that the two of them form a general partnership: T&T Construction. Todd points out that taking on several large jobs as a sole proprietor is very risky—a partnership would mean shared risk and responsibility. He also offers to contribute some initial capital to the newly formed partnership, which would provide financial support for their day-to-day operations. Finally, Todd makes the case that, as a frame carpenter, he has skills that would complement Tareq’s and potentially yield additional business opportunities.

Surprised by the proposal, Tareq tells his friend that he needs some time to think it over before committing. During the next few days, he calls his accountant, Luana, to find out how the partnership would impact his business. He learns that he would have to share control of the business and also share the profits. That doesn’t sound bad to Tareq, especially if the business really grew—which it might, with the addition of Todd’s skills and labor. Tareq is leaning toward accepting the offer.

But when he Luana tells him that he would be held responsible not only for the debts of the business but also the actions of his partner, he sours on the idea. He knows Todd has made some business decisions and deals that were a little on the sketchy side. Under the proposed General Partnership structure, if Todd made similar kinds of decisions or deals—even without Tareq’s knowledge—Tareq could be held responsible and liable for the consequences. He’s realizes he’s not willing to accept that kind of risk. He decides to turn down Todd’s offer and keep running his business as a sole proprietor.