What you’ll learn to do: summarize common management techniques used to ensure high-quality goods and services

In this section you’ll learn about common quality-management techniques used in the production of goods and services. We’ll also discuss the role of national and international quality standards in industry. 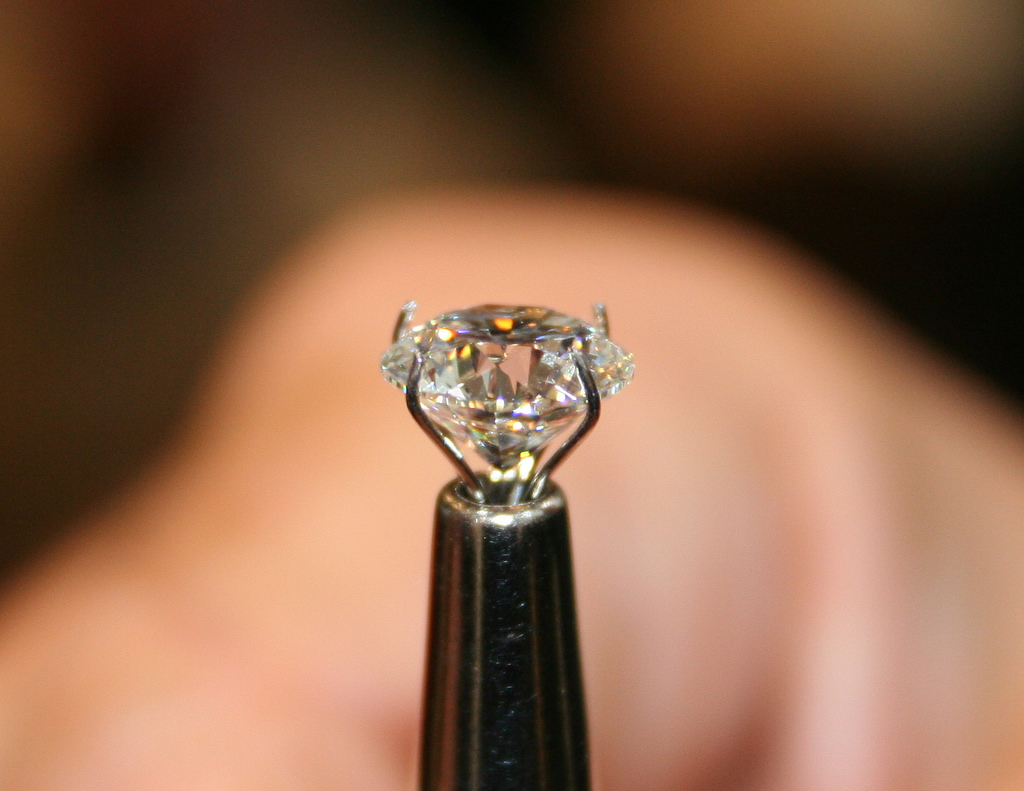 In the United States, another approach to quality management was formulated at Motorola in 1986 and was named Six Sigma. Six Sigma is a company-wide process that focuses on measuring the number of defects that occur and systematically eliminating them in order to get as close to “zero defects” as possible. In fact, Six Sigma quality aims to have every process produce no more than 3.4 defects per million. Six Sigma focuses on designing products that not only have fewer defects but that also satisfy customer needs.

A key process of Six Sigma is called DMAIC. This stands for Define, Measure, Analyze, Improve, and Control. Employees at all levels define what needs to be done to ensure quality, then measure and analyze production results using statistics to see if standards are met. They are also charged with finding ways to improve and control quality. The following features also set Six Sigma apart from other quality-improvement initiatives:

General Electric was one of the first companies to institute Six Sigma throughout the organization. GE employees are trained in Six Sigma concepts, and many analysts believe this has given GE a competitive manufacturing advantage. Service firms and government entities have applied Six Sigma to their quality initiatives as well.

Through the International Organization for Standardization (ISO), a nongovernmental agency based in Switzerland, it is possible to learn which companies are making efforts to comply with quality and environmental standards. The resources of this organization will enable you to identify those organizations that have people and processes in place for delivering products that satisfy customers’ quality requirements. You can also find out which organizations work to reduce the negative impact of their activities on the environment. Working with representatives from various countries, the organization has established the ISO 9000 family of international standards for quality management and the ISO 14000 family of international standards for environmental management.

To provide encouragement and a consistent standard, the U.S. government created the Malcolm Baldrige National Quality Award in 1987 to encourage companies to improve quality. The award was named for Malcolm Baldrige, who was the U.S. secretary of commerce from 1981 to 1987.[5] The Commerce Department’s National Institute of Standards and Technology (NIST) manages the Baldrige Award in cooperation with the private sector. An organization may compete for the award in one of six categories: manufacturing, service, small business, health care, education, and nonprofit (including government agencies). An independent board of examiners recommends the Baldrige Award recipients after evaluating them in the following seven areas defined by the Baldrige Excellence Framework: