What you’ll learn to do: describe the different HR management options for employee termination 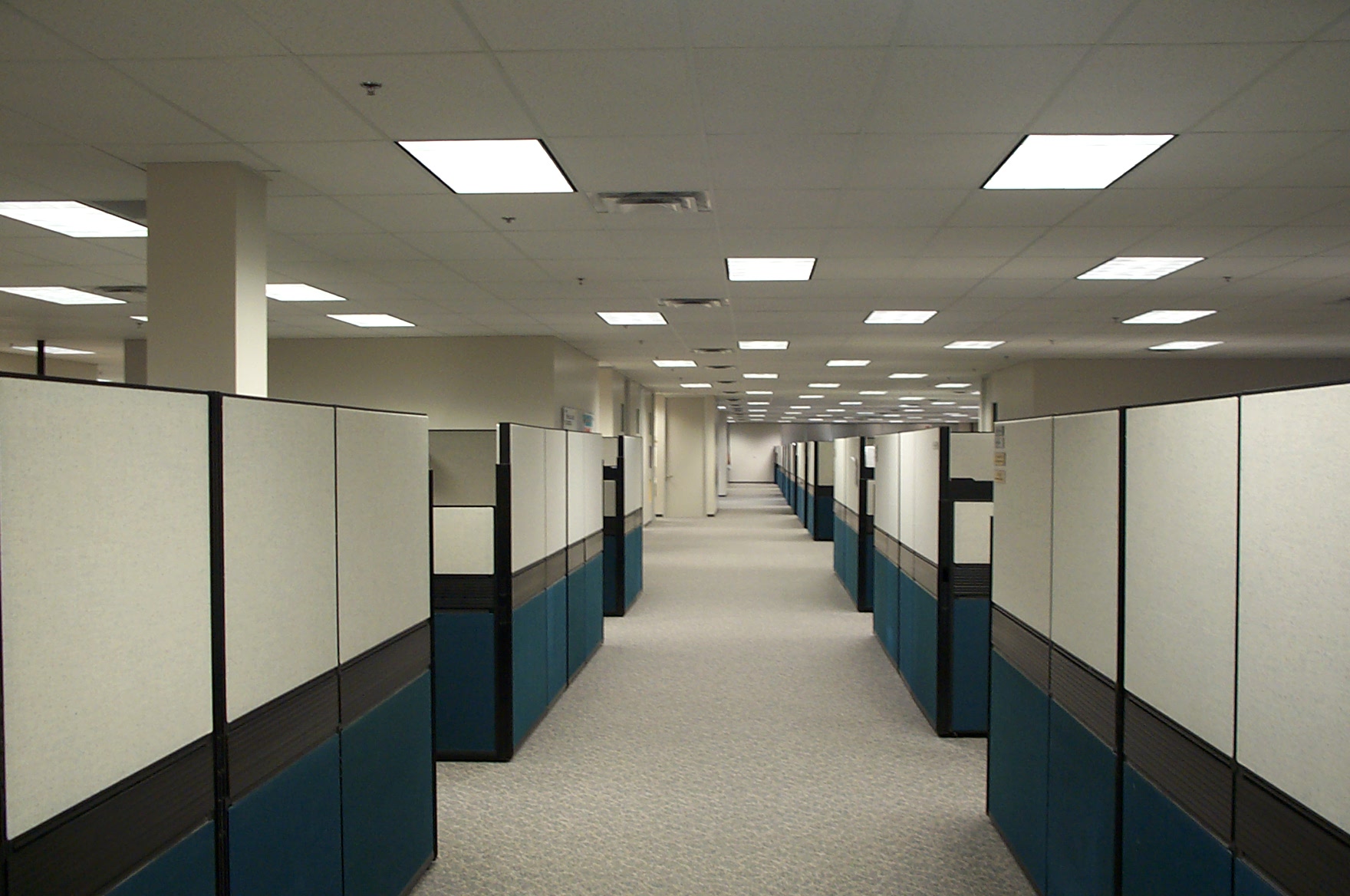