What you’ll learn to do: differentiate between Theory X, Theory Y, and Theory Z managers

In this section, we approach motivation from the opposite—management versus employee—side of the equation. We will discuss three different theories (all developed by management professors): Douglas McGregor’s contrasting Theory X and Theory Y and William Ouchi’s cross-cultural Theory Z. As in prior sections, we’ll discuss the underlying assumptions of each theory and the associated management approach or style and organizational impacts and implications. 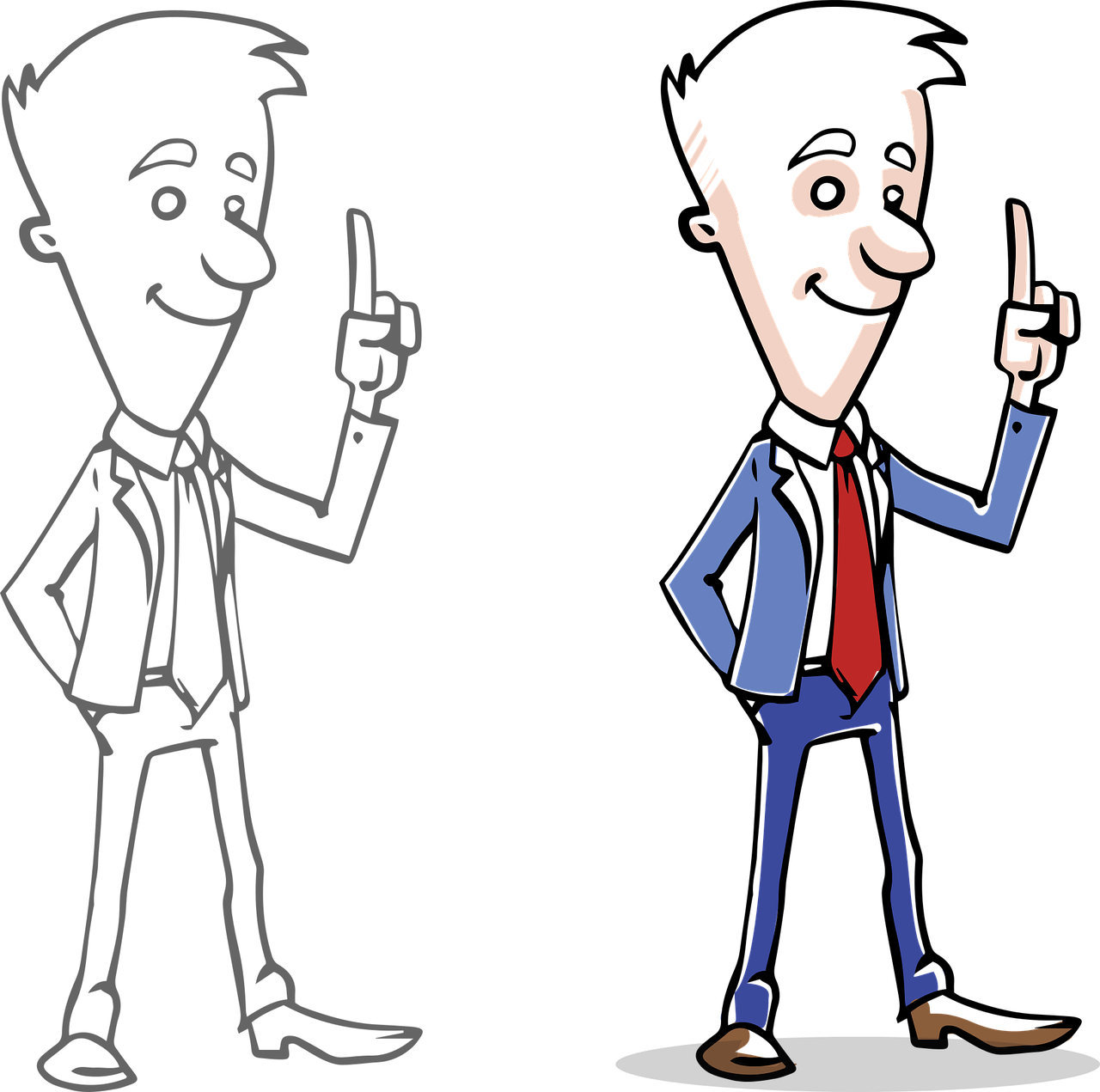 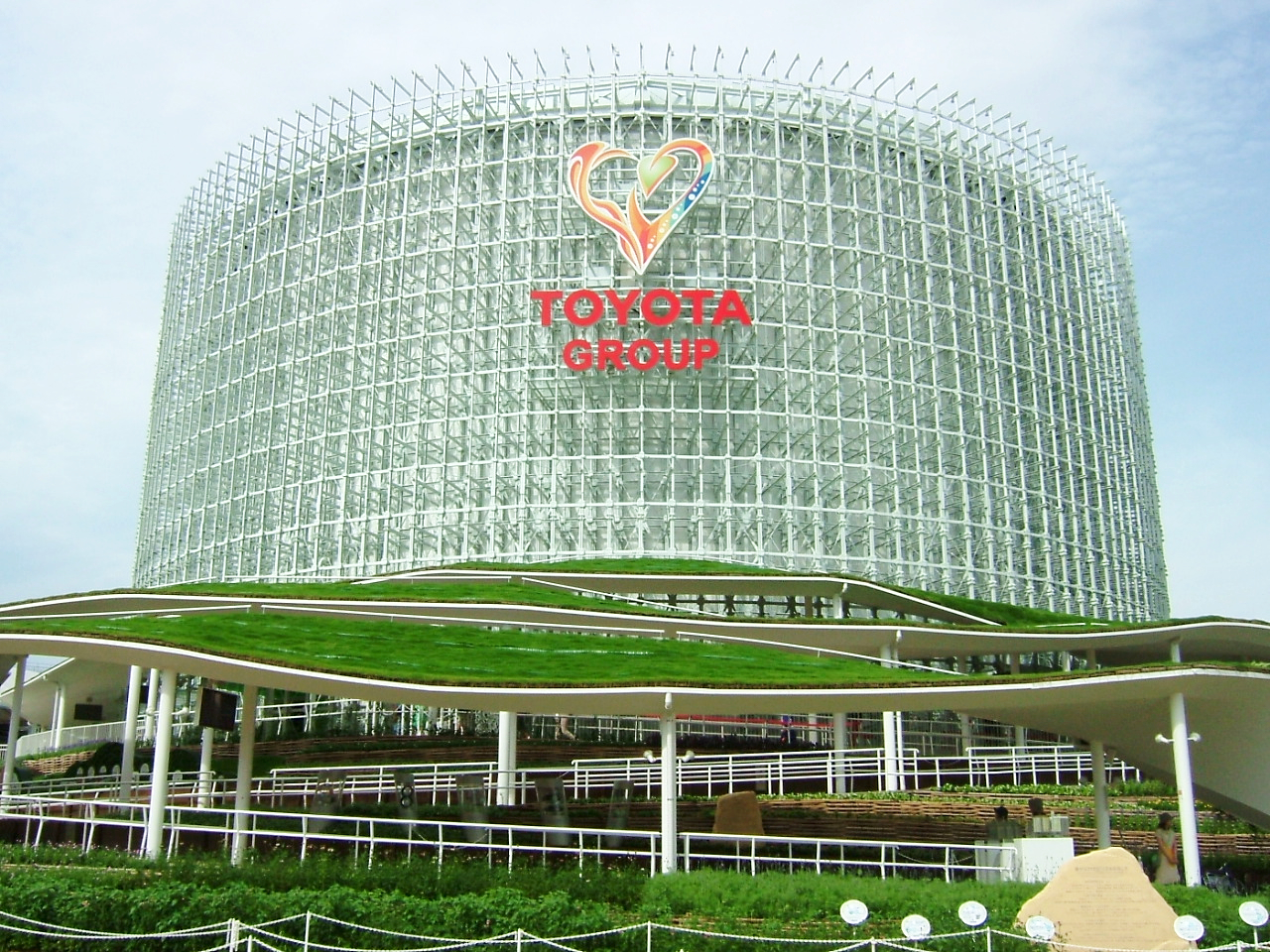