Why discuss family, marriage and the variations in family life, including marriage, divorce, childrearing, and abuse? 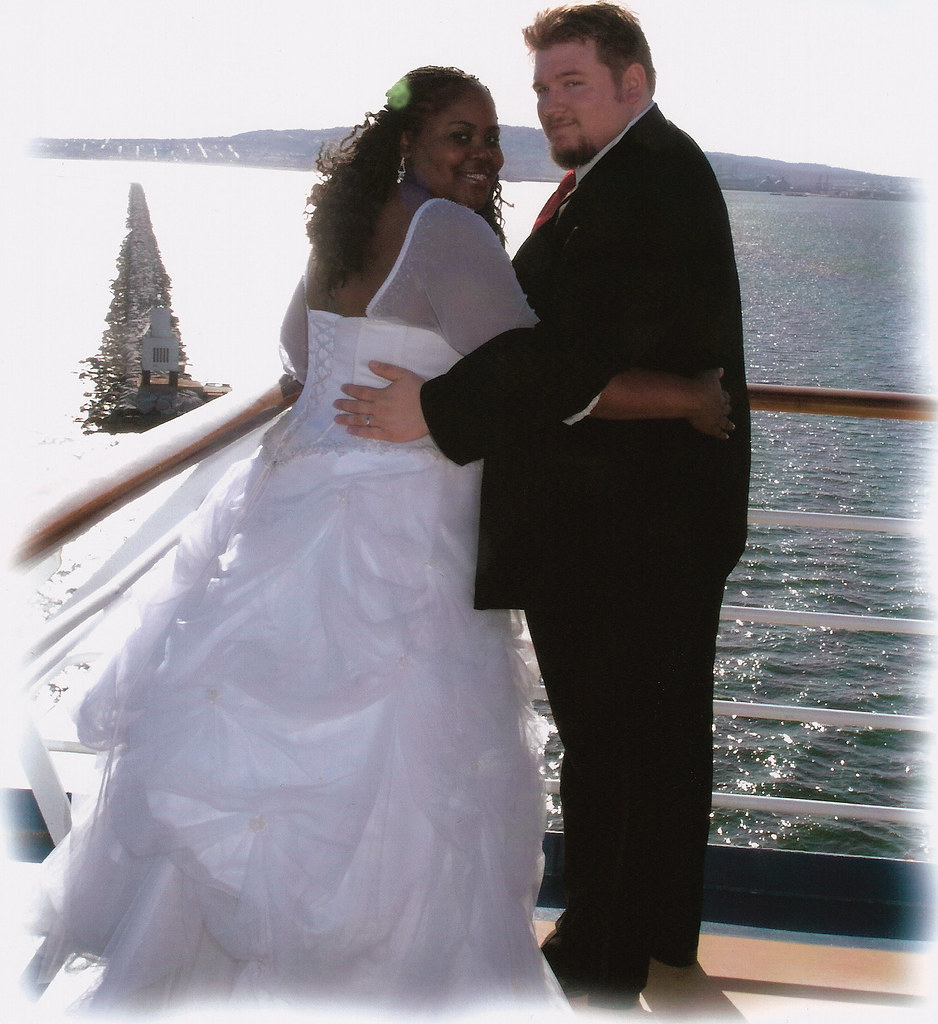 Figure 1. Marriage is one way to formalize a family. Photos courtesy of Jillianr/flickr

Ayida and John were having a large church wedding attended by family and friends. They had been living together their entire senior year of college and planned on getting married right after graduation. Ayida’s Haitain parents were very traditional in their life and family. They had married after college at which time Ayida’s mother was a stay-at-home mother and her father was a vice president at a large accounting firm. The marriage was viewed as very strong by outsiders. John’s white parents had divorced when John was five. He and his younger sister lived with his mother who worked as an elementary school teacher and taught summer school to make ends meet. The mother had a live-in boyfriend that she married when John was in high school. His stepfather was helpful in getting John summer jobs and encouraged John to attend the local community college before moving to the four-year university.

Ayida’s maid of honor, Susie, was Ayida’s college roommate freshman and sophomore year but had dropped out when finding out she was pregnant. She chose not to marry the father and was currently raising the child as a single parent and worked as a barista at a coffee shop. Her parents watched the baby so she could work 30 hours per week. John’s best man, Brad, began working construction after he graduated from high school and was in and out of relationships. He was currently seeing a woman with two teenage children from a previous marriage. Ayida and John had a gay couple as ushers. Steve and Roger were married for almost ten years, had adopted a daughter, and were starting a web-based business together.

This scenario is representative of the many types of families in today’s society—interracial relationships, divorce, blended families, serial monogamy, same-sex marriage, adoption, and more! Our families may have different structures, but they have similar purposes. We learn our family’s worldview and sometimes we duplicate the beliefs and activities of our family. In this module, you’ll examine family relationships and challenges in family life.