Putting It Together: Keynesian and Neoclassical Economics

Keynesian economics argues that the macro economy is inherently unstable, because aggregate demand, especially autonomous consumption, investment and net exports, tends to fluctuate. Thus, even if the economy starts at potential GDP and full employment, there’s no reason to expect the economy will stay there. 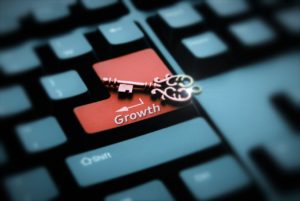 While there are economists who consider themselves exclusively Keynesian or exclusively neoclassical, the majority believe that both perspectives have something to offer. Keynesian thinking makes sense over periods of time too short for wages and prices to adjust fully to demand or supply shocks. Neoclassical thinking makes sense over longer periods of time. Thus, Keynesian thinking is usually applied to understanding business cycles and neoclassical thinking to economic growth.