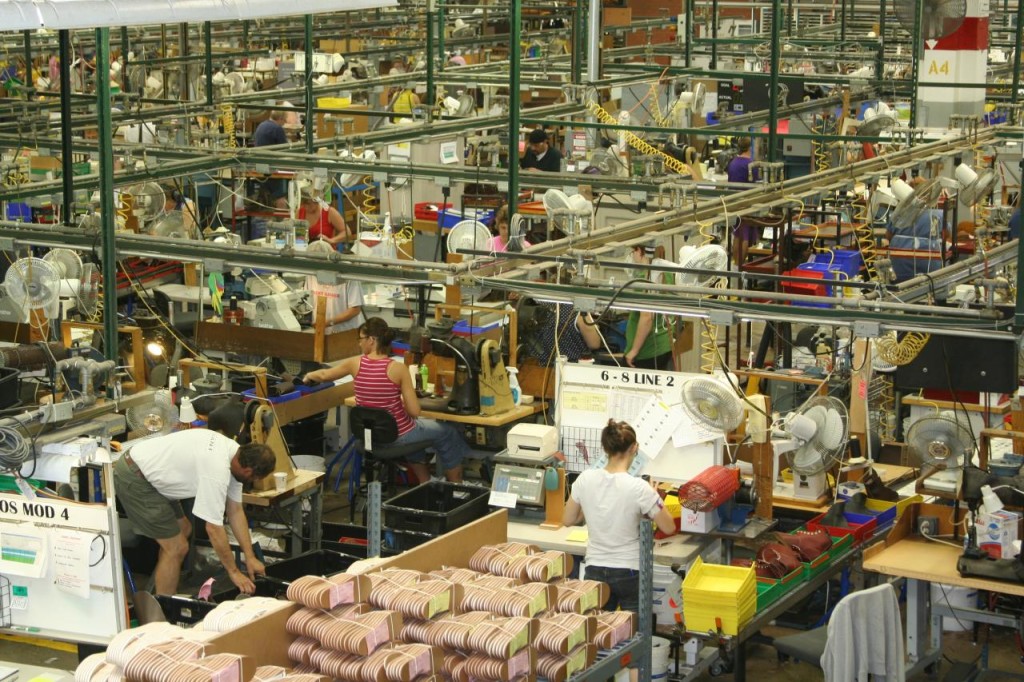 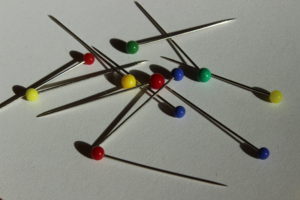 Figure 2. Pins. Who knew that making a pin was so complex?

When the tasks involved with producing a good or service are divided and subdivided, workers and businesses can produce a greater quantity of those goods or services. In his study of pin factories, Smith observed that one worker alone might make twenty pins in a day, but that a small business of ten workers (some of whom would need to do two or three of the eighteen tasks involved in pin making), could make forty-eight thousand pins in a day. How can a group of workers, each specializing in certain tasks, produce so much more than the same number of workers who try to produce the entire good or service by themselves? Smith offered three reasons.First, specialization in a particular small job allows workers to focus on the parts of the production process in which they have an advantage. People have different skills, talents, and interests, so they will be better at some jobs than at others. The particular advantages may be based on educational choices, which are shaped, in turn, by interests and talents. Only those with medical training qualify to become doctors, for instance. For some goods, specialization will be affected by geography—it’s easier to be a wheat farmer in North Dakota than in Florida, but easier to run a tourist hotel in Florida than in North Dakota. If you live in or near a big city, it’s easier to attract enough customers to operate a successful dry-cleaning business or movie theater than if you live in a sparsely populated rural area. Whatever the reason, if people specialize in the production of what they do best, they will be more productive than if they produce a combination of things, some of which they are good at and some of which they are not.

division of labor:
the way in which the work required to produce a good or service is divided into tasks performed by different workers
economies of scale:
when the average cost of producing each individual unit declines as total output increases
specialization:
when workers or firms focus on particular tasks for which they are well suited within the overall production process