How long does it take for wages and prices to adjust, and for the economy to rebound back to its potential GDP? This subject is highly contentious. Keynesian economists argue that if the adjustment from recession to potential GDP takes a very long time, then neoclassical theory may be more hypothetical than practical. In response to those immortal words of John Maynard Keynes, “In the long run we are all dead,” (implying it is impractical to wait for the economy to fix itself) neoclassical economists would say that even if the adjustment takes as long as ten years, the neoclassical perspective remains of central importance in understanding the economy. 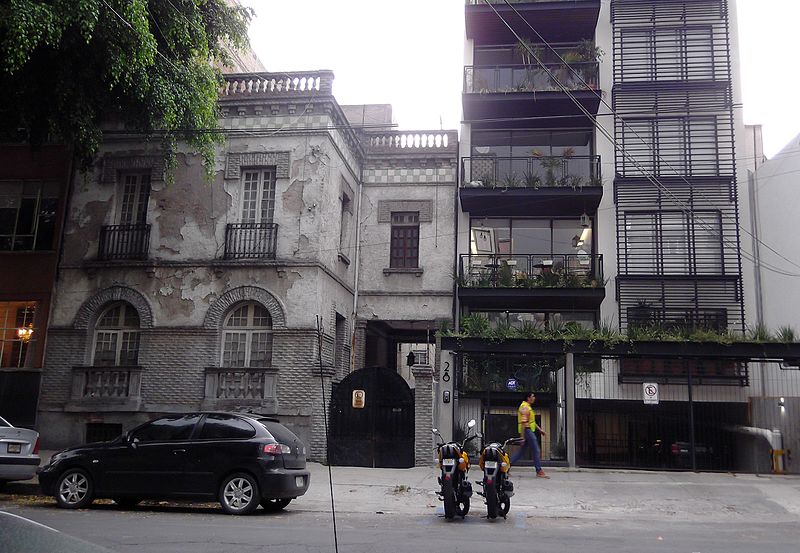 Figure 1. Gentrification, when more affluent residents move into older neighborhoods, causes a change in expectations about an area, leading to higher home prices.

To understand how rational expectations may affect the speed of price adjustments, let’s consider a situation in the real estate market. Imagine that several events seem likely to push up the value of homes in the neighborhood. Perhaps a local employer announces that it is going to hire many more people or the city announces that it is going to build a local park or a library in that neighborhood. The theory of rational expectations points out that even though none of the changes will happen immediately, home prices in the neighborhood will rise immediately, because the expectation that homes will be worth more in the future will lead buyers to be willing to pay more in the present. The amount of the immediate increase in home prices will depend on how likely it seems that the announcements about the future will actually happen and on how distant the local jobs and neighborhood improvements are in the future. The key point is that, because of rational expectations, prices do not wait on events, but adjust immediately.

At a macroeconomic level, the theory of rational expectations points out that if the aggregate supply curve is vertical over time, then people should rationally expect this pattern. When a shift in aggregate demand occurs, people and businesses with rational expectations will know that its impact on output and employment will be temporary, while its impact on the price level will be permanent. If firms and workers perceive the outcome of the process in advance, and if all firms and workers know that everyone else is perceiving the process in the same way, then they have no incentive to go through an extended series of short-run scenarios, like a firm first hiring more people when aggregate demand shifts out and then firing those same people when aggregate supply shifts back. Instead, everyone will recognize where this process is heading—toward a change in the price level—and then will act on that expectation. In this scenario, the expected long-run change in the price level may happen very quickly, without a drawn-out zigzag of output and employment first moving one way and then the other. If firms and workers held rational expectations, then changes made by monetary and fiscal policy would ineffective and needless.

The theory that people and firms have rational expectations can be a useful simplification, but as a statement about how people and businesses actually behave, the assumption seems too strong. After all, many people and firms are not especially well informed, either about what is happening in the economy or about how the economy works. It is probably more realistic to believe that people and firms act with adaptive expectations; they look at past experience and gradually adapt their beliefs and behavior as circumstances change, but are not perfect synthesizers of information and accurate predictors of the future in the sense of rational expectations theory. If most people and businesses have some form of adaptive expectations, then the adjustment from the short run and long run will be traced out in incremental steps that occur over time.

The empirical evidence on the speed of macroeconomic adjustment of prices and wages is not clear-cut. Indeed, the speed of macroeconomic adjustment probably varies among different countries and time periods. A reasonable guess is that the initial short-run effect of a shift in aggregate demand might last two to five years, before the adjustments in wages and prices cause the economy to adjust back to potential GDP. Thus, one might think of the short run for applying Keynesian analysis as time periods less than two to five years, and the long run for applying neoclassical analysis as longer than five years. For practical purposes, this guideline is frustratingly imprecise, but when analyzing a complex social mechanism like an economy as it evolves over time, some imprecision seems unavoidable.