What you’ll learn to do: analyze the efficacy of government policies to lessen positive and negative externalities 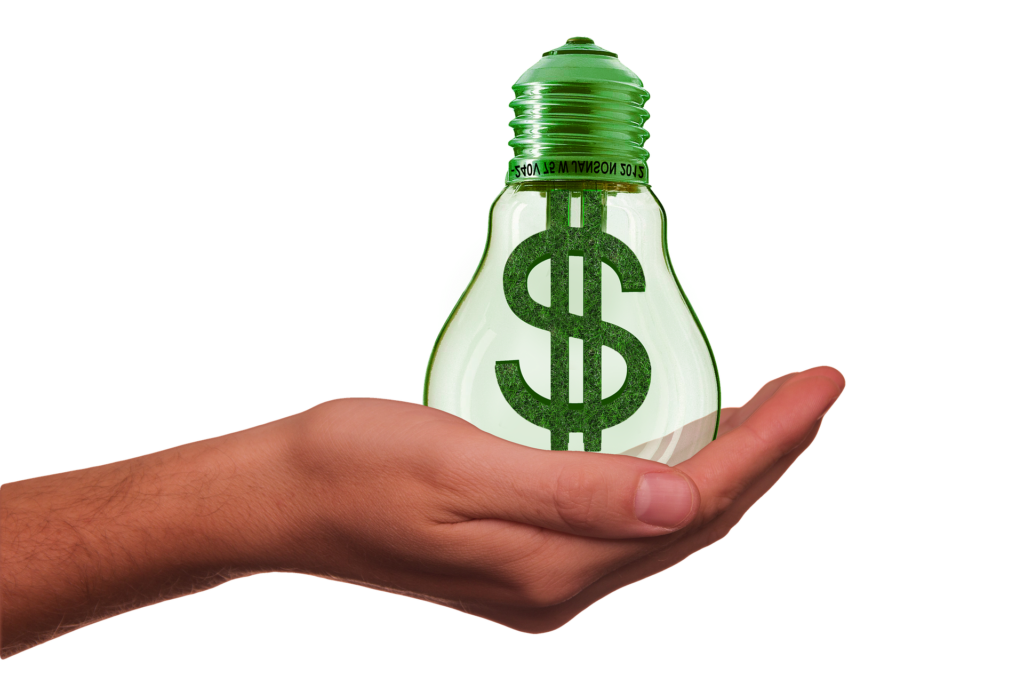 Figure 1. In the late 1960s and early 1970s the United States started passing comprehensive environmental laws that can be described as Command-and-Control Regulation. The question that persists is: “How effective has this regulation been?

With an understanding of what exactly positive and negative externalities are, we can now examine how the government uses regulation and economic incentives to help markets produce more efficient outcomes.

When the United States started passing comprehensive environmental laws in the late 1960s and early 1970s, a typical law specified how much pollution could be emitted out of a smokestack or a drainpipe and imposed penalties if that limit was exceeded. Other laws required the installation of certain equipment—for example, on automobile tailpipes or on smokestacks—to reduce pollution. These types of laws, which specify allowable quantities of pollution and which also may detail which pollution-control technologies must be used, fall under the category of effluent standards. In effect, effluent standards require that firms increase their costs by installing anti-pollution equipment; firms are thus required to take the social costs of pollution into account.

Second, command-and-control regulation is inflexible. It usually requires the same standard for all polluters, and often the same pollution-control technology as well. This means that command-and-control regulation draws no distinctions between firms that would find it easy and inexpensive to meet the pollution standard—or to reduce pollution even further—and firms that might find it difficult and costly to meet the standard. Firms have no reason to rethink their production methods in fundamental ways that might reduce pollution even more and at lower cost.

Third, command-and-control regulations are written by legislators and the EPA, and so they are subject to compromises in the political process. Existing firms often argue (and lobby) that stricter environmental standards should not apply to them, only to new firms that wish to start production. Consequently, real-world environmental laws are full of fine print, loopholes, and exceptions.

Although critics accept the goal of reducing pollution, they question whether command-and-control regulation is the best way to design policy tools for accomplishing that goal.

This video explains command and control regulations and takes a deeper look at when and why these types of policies are effective.