What you’ll learn to do: use graphs in common economic applications

In this course, the most common way you will encounter economic models is in graphical form.

A graph is a visual representation of numerical information. Graphs condense detailed numerical information to make it easier to see patterns (such as “trends”) among data. For example, which countries have larger or smaller populations? A careful reader could examine a long list of numbers representing the populations of many countries, but with more than two hundred nations in the world, searching through such a list would take concentration and time. Putting these same numbers on a graph, listing them from highest to lowest, would reveal population patterns much more readily.

Economists use graphs not only as a compact and readable presentation of data, but also for visually representing relationships and connections—in other words, they function as models. As such, they can be used to answer questions. For example: How do increasing interest rates affect home sales? Graphing the results can help illuminate the answers.

This section provides an overview of graphing—just to make sure you’re up to speed on the basics. It’s important to feel comfortable with the way graphs work before using them to understand new concepts. 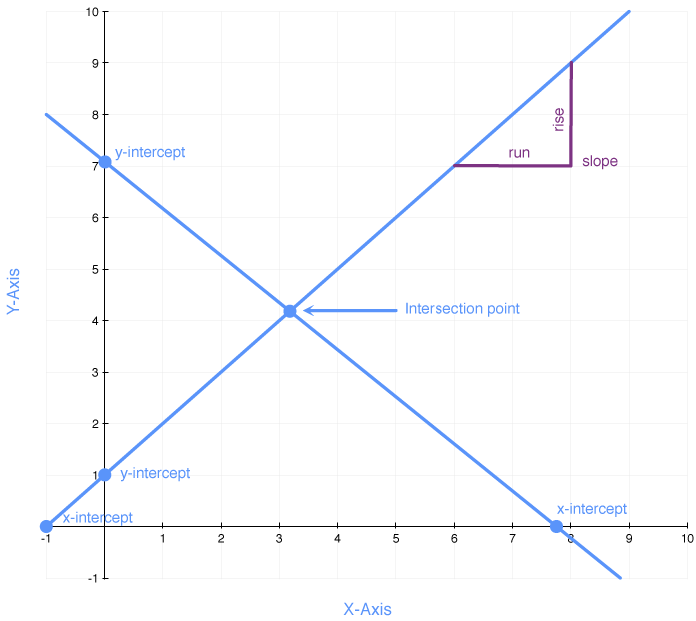