What you’ll learn to do: explain the concept of elasticity

Mastering this concept resembles learning to ride a bike: it’s tough at first, but when you get it, you won’t forget. A rookie mistake is learning the calculations of elasticity but failing to grasp the idea. Make sure you don’t do this! First take time to understand the concepts—then the calculations can be used simply to explain them in a numerical way. 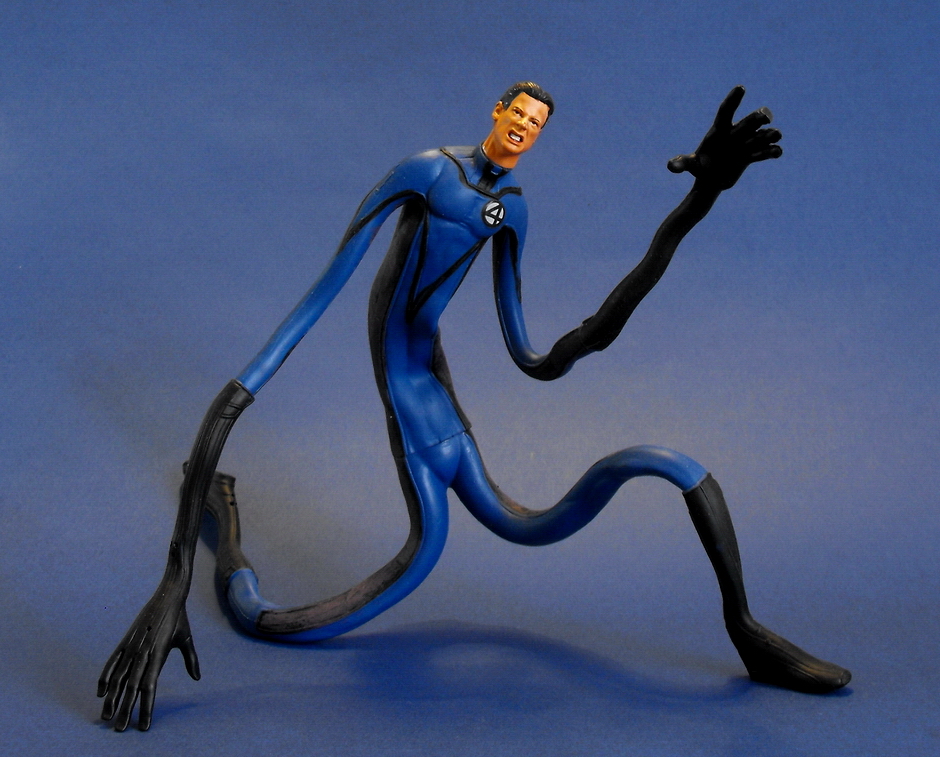