What you’ll learn to do: define, calculate, and illustrate consumer, producer, and total surplus

Earlier in this course we introduced the concept of efficiency and pointed out that there are several types. Productive efficiency means producing the most output possible with the available resources. In other words, it means producing without waste. If you recall the production possibilities frontier, operating inside the frontier means the society is not producing efficiently, since all resources are not being used. Productive efficiency occurs only on the PPF.

Figure 1. Productive and Allocative Efficiency. This graph shows the production possibilities frontier for education and healthcare. All choices along the PPF (points A, B, C, D, and F) display productive efficiency. Any point inside the production possibilities frontier (R) is productively inefficient and wasteful because it’s possible to produce more of one good, the other good, or some combination of both goods

But there are an infinite number of points on the PPF. What is the optimal point on the PPF, or what is the optimal quantity of each good for society to produce? The answer to this critically important question is given by allocative efficiency. Allocative efficiency maximizes the net social benefit of some product. These same ideas about efficiency can be applied to individual markets. When markets are free and competitive, equilibrium results in the efficient amount of a good or service is produced. By contrast, anytime there is a price ceiling or price floor, or when market participants do not buy and sell at the equilibrium price, the amount of the product being supplied will be inefficient. and society will suffer a deadweight loss. 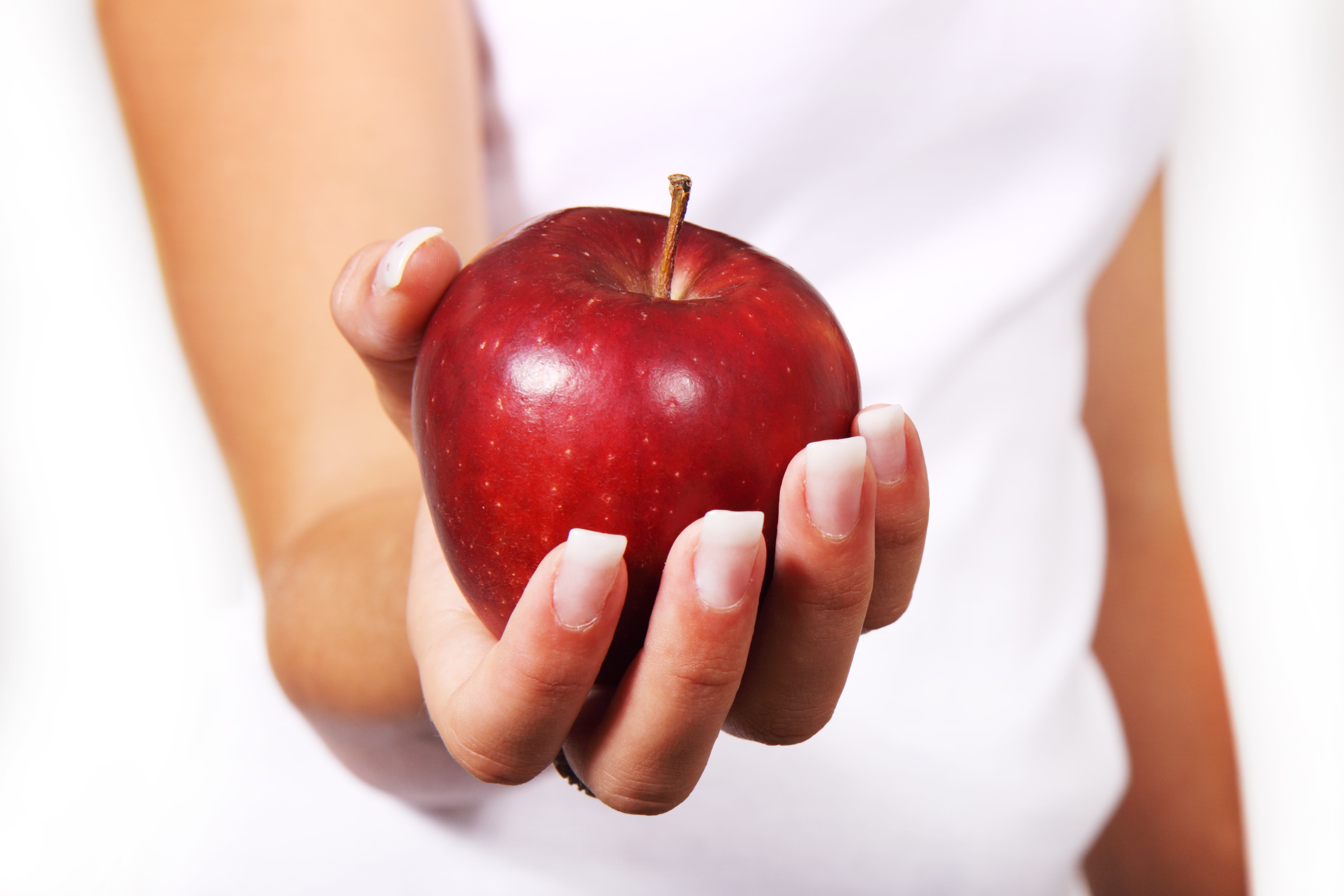 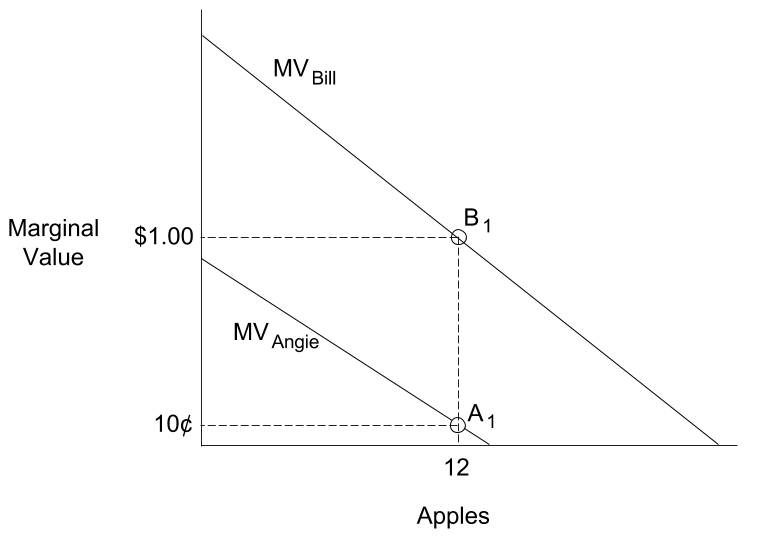 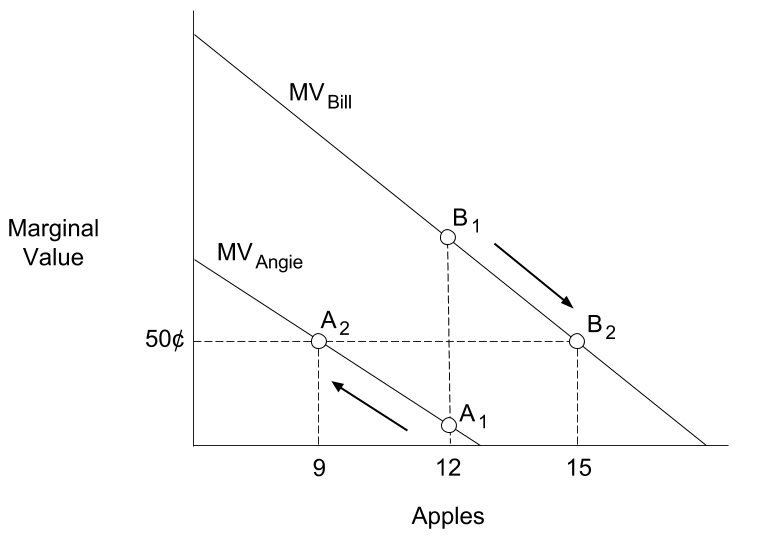