Genetics and the Environment

What you’ll learn to do: Discuss the role environment plays on phenotypes

In recent years, scientists have begun to research how our environment can impact our phenotypes: most common diseases are a result of both your genes and your environment. Your environment can include personal choices, such as what foods you eat and how much you exercise, and external factors, such as stress, clean water, and air quality. Most diseases, especially common diseases, are a combination of your genetic risk and your environment. Only a small number of diseases are a result of just a single mutation in a gene. Examples of these single-gene disorders are Huntington disease and Tay Sachs.

It is becoming difficult to group diseases into either purely “genetic” or “environmental” because most diseases are a little bit of both. For example, emphysema can be the result of both smoking and a disorder called alpha-1-AT deficiency.

In this outcome, we’ll learn about a few different ways our environment can impact us. 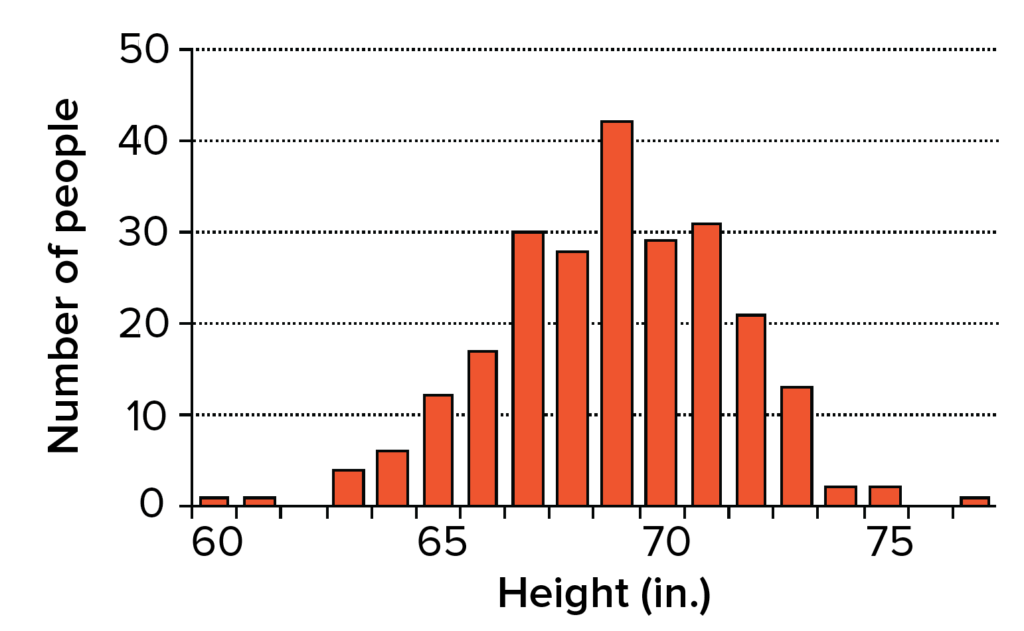 Some human characteristics, such as height, eye color, and hair color, don’t come in just a few distinct forms. Instead, they vary in small gradations, forming a spectrum or continuum of possible phenotypes.

We’ve learned about polygenic inheritance and continuous variation. Just what is the difference between these two types of inheritance?

When we discussed Mendel’s experiments with purple-flowered and white-flowered plants, we didn’t mention any other phenotypes associated with the two flower colors. However, Mendel noticed that the flower colors were always correlated with two other features: the color of the seed coat (covering of the seed) and the color of the axils (junctions where the leaves met the main stem)[2]. 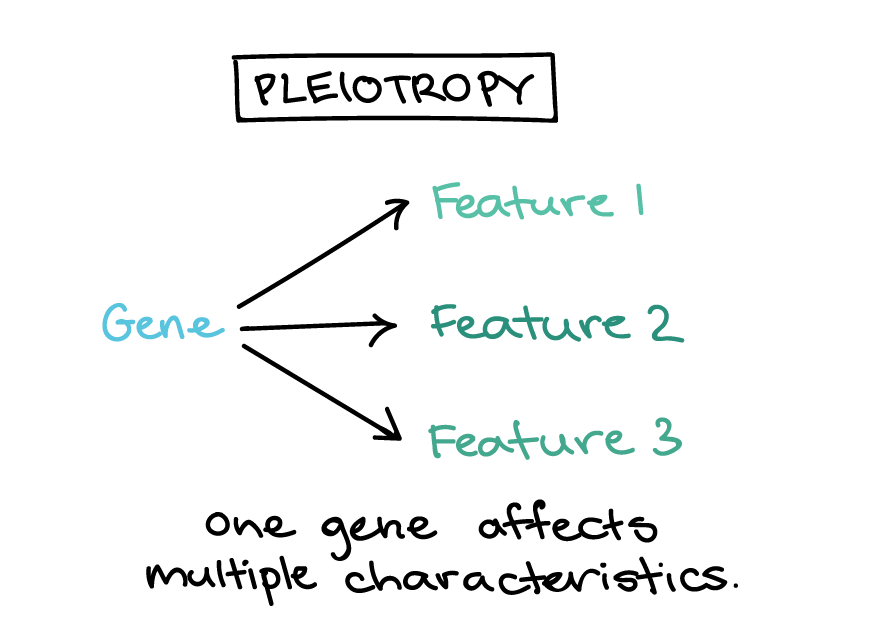 Figure 2. Based on similar diagram by Ingrid Lobo

Importantly, alleles of pleiotropic genes are transmitted in the same way as alleles of genes that affect single traits. Although the phenotype has multiple elements, these elements are specified as a package, and the dominant and recessive versions of the package would appear in the progeny of a monohybrid cross in a ratio of 3:1.

Genes affected in human genetic disorders are often pleiotropic. For example, people with the hereditary disorder Marfan syndrome may have a constellation of seemingly unrelated symptoms[4]:

These symptoms don’t appear directly related to one another, but as it turns out, they can all be traced back to the mutation of a single gene.

Effect of the Environment 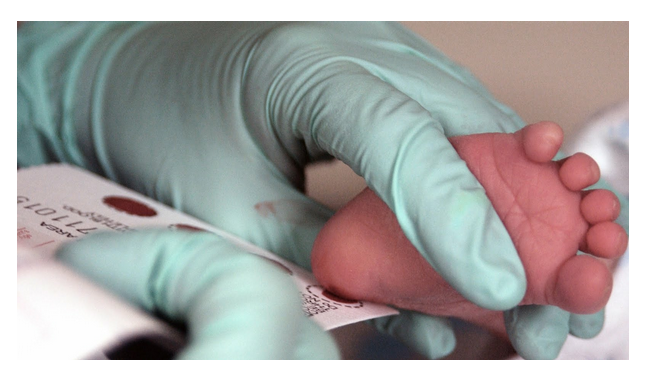 You may have heard about PKU, a pleiotropic disorder caused by defects in a single gene coding for an enzyme that converts the amino acid phenylalanine to tyrosine. Newborns are tested for this defect very early in life (Figure 3), so that if the results are positive, they can be given a diet limiting phenylalanine ingestion. That way, the toxic buildup is prevented and the children can develop normally. PKU is an example in which environmental factors can modify gene expression.

Show Answer
Option A is wrong; while it has been shown that certain genes may predispose people to cancer, there are many associations between environmental effects and cancer. Option B is also wrong; familial cancers have a genetic component which may or may not be balanced by a healthy lifestyle. Option C is the most correct answer; lifestyle choices are important, but genetic influences are to be taken seriously, especially if there is a family pattern associated with them.

In Summary: Effect of the Environment