Putting It Together: Introduction to Management

At the beginning of this module, we presented examples of how two management teams reimagined their organizations in order to survive in a changing and competitive global environment. After its beginning as a paper mill in 1871, Nokia grew and combined with other firms to incorporate in 1967 as a diversified corporation producing paper, electronics, rubber, and cable. At every opportunity, Nokia took advantage of merging and entering new markets until, by 2000, it was a leader in the telecommunications industry.[1]

A slowdown in the mobile phone market plus a disastrous recall to correct faulty cell phone batteries contributed to a downturn in profit that eventually led to Microsoft’s partnering with and then acquiring Nokia in 2014.[2] In some ways, Nokia’s very success led to its demise. Its top managers failed to recognize the impact the smartphone would have on the mobile phone market. They failed to anticipate their customers’ needs.

Meanwhile, the top management at ThyssenKrupp AG has recognized that to save its organization, the time to change is now. From a major German steel manufacturer, the company leadership is transforming it into an “industrial goods company with a stake in a steel joint venture.”[3] If it succeeds (and the indications are good), then will management continue to adapt as market conditions change? 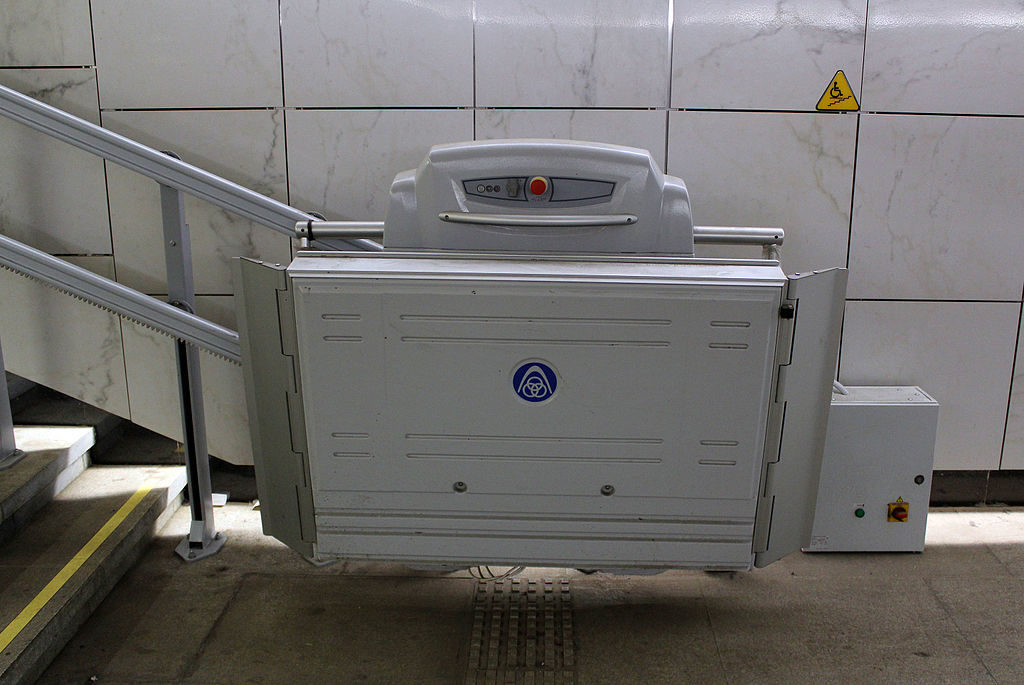 ThyssenKrupp AG was once known for steel production. Now, due to its management’s ability to adapt to the changing environment, it can count manufacturing wheelchair lifts and other goods as part of its repertoire.

This module covered the primary management functions needed in all organizations: planning, leading, organizing, and controlling. We looked at four common levels of managers: top, middle, first-line, and team leaders. Finally, we discussed how the managers in an organization or business create a competitive advantage by managing people well.