Putting It Together: Organizational Structures 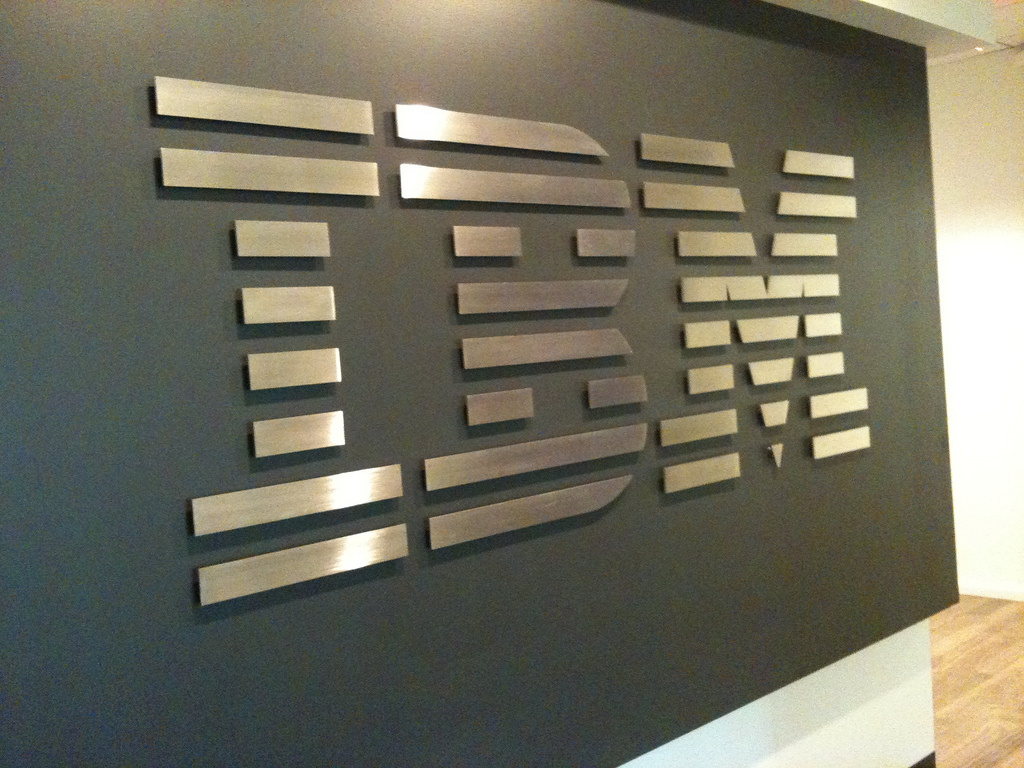 Back to IBM Credit Corporation

Let’s return to our case study of IBM’s credit arm that we considered at the outset of this module. You’ll recall that credit applications could take six days to several weeks to be processed, during which time sales were being lost to competitors. So what did IBM do?

Two senior managers with the company decided to follow a credit application throughout the entire process. When they did, they were surprised to discover that the actual processing time for each application was only ninety minutes! It quickly became evident that the delays were not a result of the amount of work that needed to be completed. Instead, it was a function of the structure the company had implemented. Each step in the approval process was routed to a different specialist to be completed.

Based on what you learned in this module, how would you describe IBM Credit’s organizational structure? Thinking back to Schein’s four key elements of an organization, where do you see opportunities for improvement?

In the end, the company realized that it had done a poor job of coordinating the efforts of the organization. Although each of the specialists was working hard, the structure did not support the overall goal of maximizing IBM Corp’s sales. In fact, the problem was based on an erroneous assumption that every request that was received was unique and difficult. In reality, the majority of credit requests were straightforward and easy to process. It generally did not require someone with the in-depth knowledge of a specialist. The organization had divided the labor too narrowly.

The company changed its structure, and instead of using specialists, it assigned generalists trained to handle a standard credit request. They would own the request from start to finish and would only engage the help of a specialist if the situation was more complex than they could handle. The result? The new turnaround time was closer to four hours compared with six days or weeks!

This example clearly illustrates the need for managers to carefully analyze their organizational structure to ensure that it is capable of delivering the desired results.