What you’ll learn to do: describe the contributions of Frederick W. Taylor, Frank and Lillian Gilbreth, and Henry Gantt to the field of scientific management

Scientific management is the term used to describe the works produced by the earliest theorists and researchers in management. This section will examine some of the key contributions of pioneers in this field. 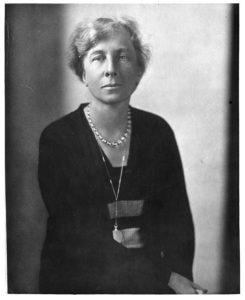 Taylor and the Gilbreths belonged to the classical school of management, which emphasized increasing worker productivity by scientific analysis. They differed, however, on the importance of the worker. Taylor’s emphasis was on profitability and productivity; the Gilbreths were also focused on worker welfare and motivation. They believed that by reducing the amount of motions associated with a particular task, they could also increase the worker’s well-being. Their research, along with Taylor’s, provided many important principles later incorporated into quality assurance and quality control programs begun in the 1920s and 1930s. Eventually, their work led to the science of ergonomics and industrial psychology. (Ergonomics is the study of people in their operating environment, with the goal of increasing productivity and reducing risk of work-related injury.) 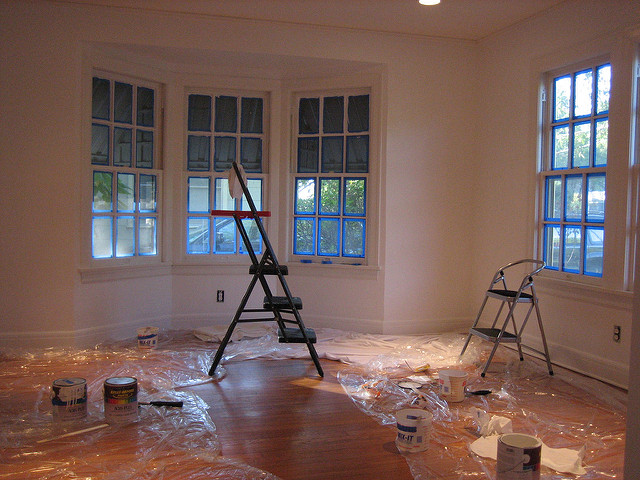 Gantt also promoted the task and bonus plan that modified Taylor’s “a fair day’s pay for a fair day’s work” premise. Gantt wanted to establish a standard (average) time for a piece of work or task. Then, if a worker took more that the standard time, his pay was docked. But if he took less time, he was paid for the additional pieces of work and a bonus of up to 20 percent more. Also known as the progressive rate system, this plan was preferred by workers who were willing to work harder for additional wages.