Why It Matters: Introduction to Management

Why learn about management? 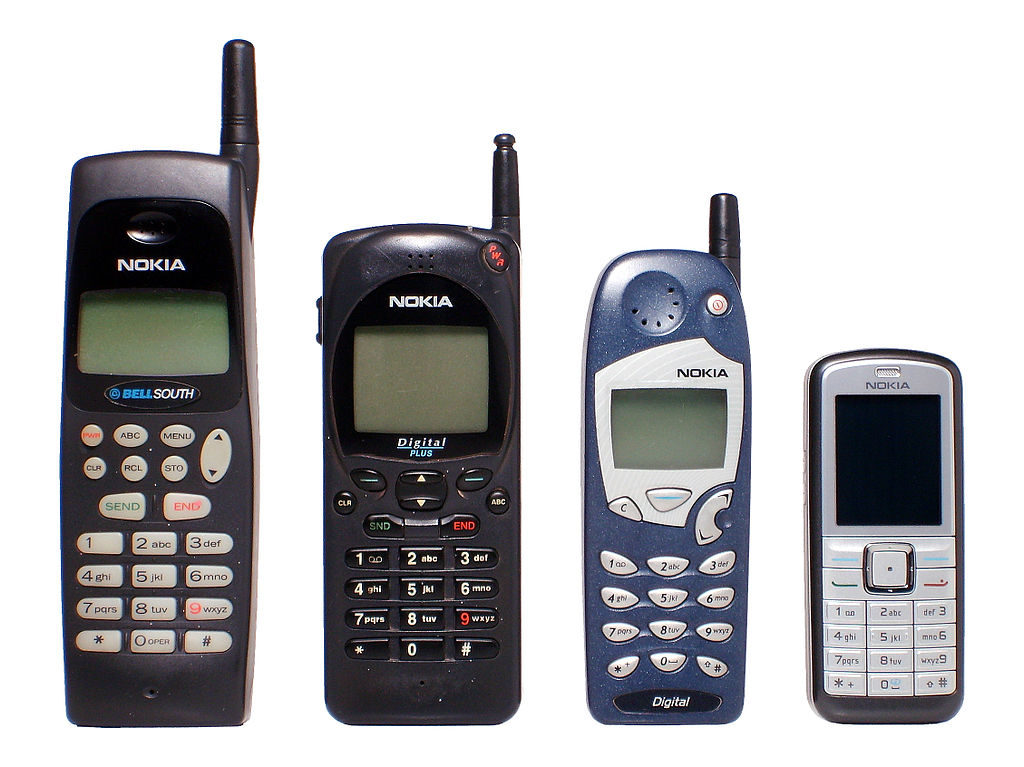 Most people today know Nokia as a mobile phone maker, but the company began its commercial life as a paper manufacturer.

Before the heyday of Apple iPhones, Nokia dominated the mobile phone market. Would it surprise you to know that Nokia began in 1871 in Finland as a paper mill company? Later, it diversified into making rubber tires and boots, laid cables, and eventually moved into making emergency radiophones and commercial car phones. Over the course of its evolution, Nokia’s top managers stayed focused on the external business environment and were willing to make the hard decisions—regardless of how risky or uncertain they seemed at the time—to stay competitive, even if it meant the organization had to change industries and retrain its workforce.[1]

That management focus is even more essential today. ThyssenKrupp AG, a major steel manufacturer in Germany, is responding to competitive market challenges created by cheap Chinese steel by reducing its steel production. Instead, it is fast becoming the leader in manufacturing next-generation elevators—once a sideline and now the company’s profit-driver.[2] ThyssenKrupp is facing issues similar to those addressed by Nokia a century earlier.

How do organizations survive in a world where conditions are constantly changing? Who makes the difficult decisions that result in the success or failure of the organization? Is making good business choices an art or a science? The study of management answers these kinds of questions. To think of managers as people hunkered down in offices handling routine decisions is to miss the most important and dynamic aspect of management. Managers enable businesses to adapt and thrive in today’s competitive global markets.

As you read, keep these two companies in mind. We will revisit Nokia and ThyssenKrupp at the end of this module.