Types of Treatment and Psychoanalysis

What you’ll learn to do: identify and explain the basic characteristics of various types of therapy 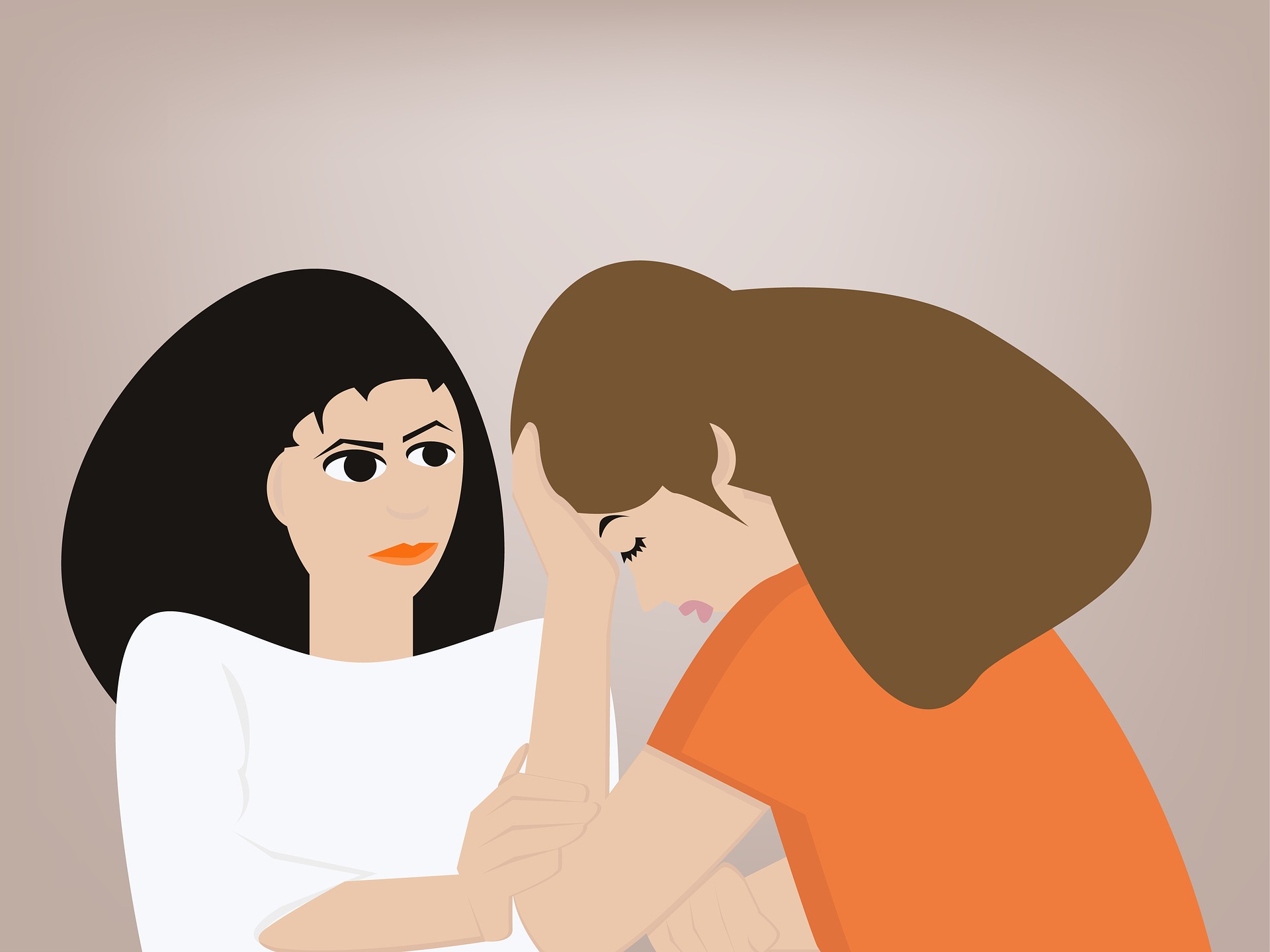 There’s no one way to treat a mental disorder, but psychotherapy or medicine, or a combination of the two are the most common treatment methods. Psychotherapy does not necessarily mean employing Freud’s psychoanalytical approach (although that is one method), but instead refers a variety of therapy methods that psychologists, psychiatrists, and counselors use to help their patients.  In this section, you’ll learn about the following types of psychotherapy:

Often in combination with psychotherapy, people can be prescribed biologically based treatments such as psychotropic medications and/or other medical procedures such as electro-convulsive therapy.

Two types of therapy are psychotherapy and biomedical therapy. Both types of treatment help people with psychological disorders, such as depression, anxiety, and schizophrenia. Psychotherapy is a psychological treatment that employs various methods to help someone overcome personal problems, or to attain personal growth. Biomedical therapy involves medication and/or medical procedures to treat psychological disorders. First, we will explore the various psychotherapeutic orientations outlined in Table 1 (many of these orientations were discussed in the Introduction module). In addition to psychotherapy and the biomedical approach, there is also a social approach to treatment, which focuses on family or group therapies. 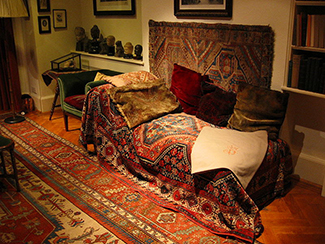 biomedical therapy: treatment that involves medication and/or medical procedures to treat psychological disorders
dream analysis: technique in psychoanalysis in which patients recall their dreams and the psychoanalyst interprets them to reveal unconscious desires or struggles
free association: technique in psychoanalysis in which the patient says whatever comes to mind at the moment
psychoanalysis: therapeutic orientation developed by Sigmund Freud that employs free association, dream analysis, and transference to uncover repressed feelings
psychotherapy: (also, psychodynamic psychotherapy) psychological treatment that employs various methods to help someone overcome personal problems, or to attain personal growth
transference: process in psychoanalysis in which the patient transfers all of the positive or negative emotions associated with the patient’s other relationships to the psychoanalyst
Licenses and Attributions
CC licensed content, Original
CC licensed content, Shared previously