What you’ll learn to do: explain learning and the process of classical conditioning 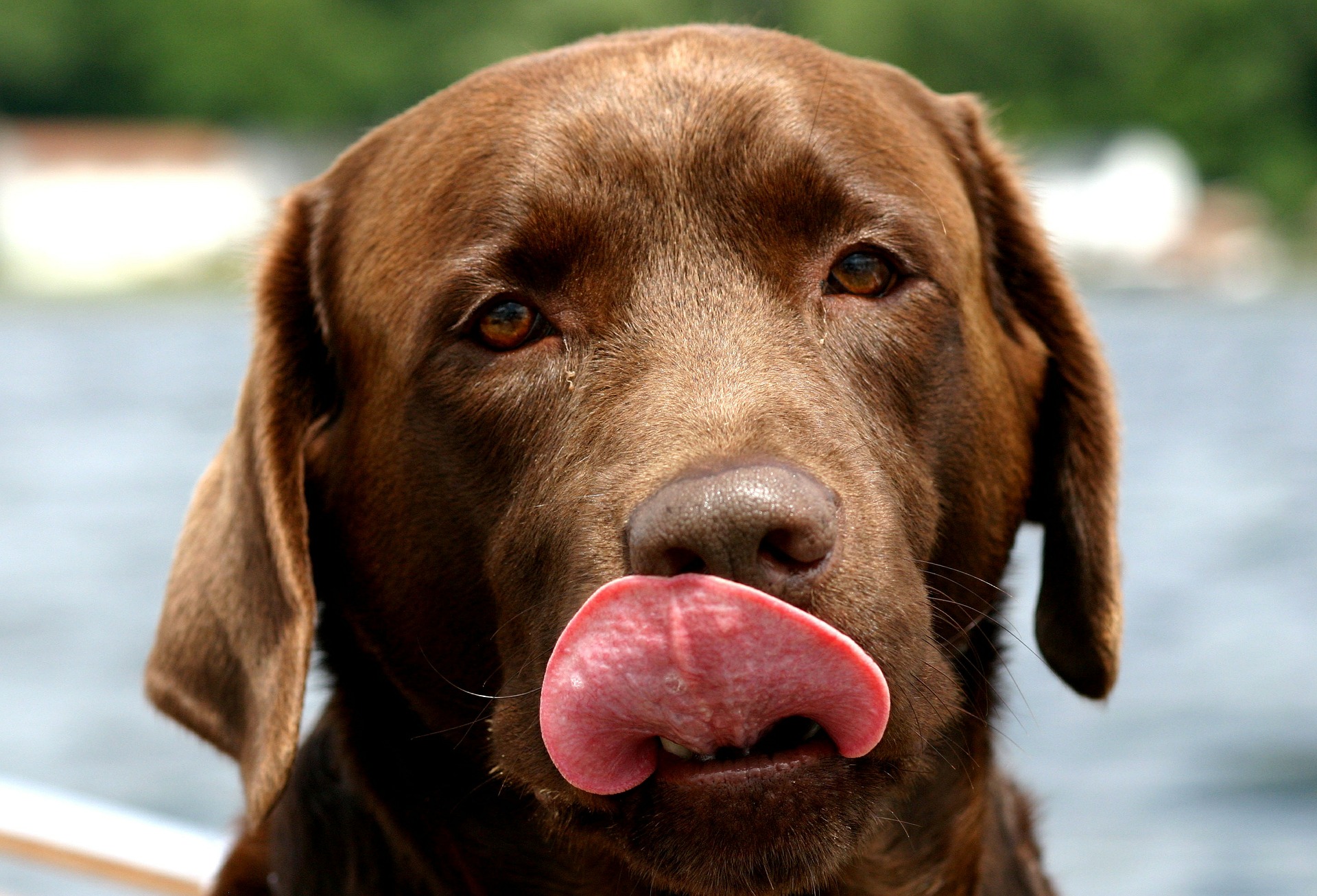 In this section, you’ll learn about learning. It might not be “learning” as you typically think of the word, because we’re not talking about going to school, or studying, or even effortfully trying to remember something. Instead, you’ll see that one of the main types of behavioral learning that we do is simply through an automatic process of association, known as classical conditioning. In classical conditioning, organisms learn to associate events that repeatedly happen together, and researchers study how a reflexive response to a stimulus can be mapped to a different stimulus—by training an association between the two stimuli. Ivan Pavlov’s experiments show how stimulus-response bonds are formed. Watson, the founder of behaviorism, was greatly influenced by Pavlov’s work. He tested humans by conditioning fear in an infant known as Little Albert. His findings suggest that classical conditioning can explain how some fears develop.

Birds build nests and migrate as winter approaches. Infants suckle at their mother’s breast. Dogs shake water off wet fur. Salmon swim upstream to spawn, and spiders spin intricate webs. What do these seemingly unrelated behaviors have in common? They all are unlearned behaviors. Both instincts and reflexes are innate behaviors that organisms are born with. Reflexes are a motor or neural reaction to a specific stimulus in the environment. They tend to be simpler than instincts, involve the activity of specific body parts and systems (e.g., the knee-jerk reflex and the contraction of the pupil in bright light), and involve more primitive centers of the central nervous system (e.g., the spinal cord and the medulla). In contrast, instincts are innate behaviors that are triggered by a broader range of events, such as aging and the change of seasons. They are more complex patterns of behavior, involve movement of the organism as a whole (e.g., sexual activity and migration), and involve higher brain centers.

Both reflexes and instincts help an organism adapt to its environment and do not have to be learned. For example, every healthy human baby has a sucking reflex, present at birth. Babies are born knowing how to suck on a nipple, whether artificial (from a bottle) or human. Nobody teaches the baby to suck, just as no one teaches a sea turtle hatchling to move toward the ocean.

Learning, like reflexes and instincts, allows an organism to adapt to its environment. But unlike instincts and reflexes, learned behaviors involve change and experience: learning is a relatively permanent change in behavior or knowledge that results from experience. In contrast to the innate behaviors discussed above, learning involves acquiring knowledge and skills through experience. Looking back at our surfing scenario, Julian will have to spend much more time training with his surfboard before he learns how to ride the waves like his father.

Learning to surf, as well as any complex learning process (e.g., learning about the discipline of psychology), involves a complex interaction of conscious and unconscious processes. Learning has traditionally been studied in terms of its simplest components—the associations our minds automatically make between events. Our minds have a natural tendency to connect events that occur closely together or in sequence. Associative learning occurs when an organism makes connections between stimuli or events that occur together in the environment. You will see that associative learning is central to all three basic learning processes discussed in this module; classical conditioning tends to involve unconscious processes, operant conditioning tends to involve conscious processes, and observational learning adds social and cognitive layers to all the basic associative processes, both conscious and unconscious. These learning processes will be discussed in detail later, but it is helpful to have a brief overview of each as you begin to explore how learning is understood from a psychological perspective.

In classical conditioning, also known as Pavlovian conditioning, organisms learn to associate events—or stimuli—that repeatedly happen together. We experience this process throughout our daily lives. For example, you might see a flash of lightning in the sky during a storm and then hear a loud boom of thunder. The sound of the thunder naturally makes you jump (loud noises have that effect by reflex). Because lightning reliably predicts the impending boom of thunder, you may associate the two and jump when you see lightning. Psychological researchers study this associative process by focusing on what can be seen and measured—behaviors. Researchers ask if one stimulus triggers a reflex, can we train a different stimulus to trigger that same reflex? In operant conditioning, organisms learn, again, to associate events—a behavior and its consequence (reinforcement or punishment). A pleasant consequence encourages more of that behavior in the future, whereas a punishment deters the behavior. Imagine you are teaching your dog, Hodor, to sit. You tell Hodor to sit, and give him a treat when he does. After repeated experiences, Hodor begins to associate the act of sitting with receiving a treat. He learns that the consequence of sitting is that he gets a doggie biscuit (Figure 1). Conversely, if the dog is punished when exhibiting a behavior, it becomes conditioned to avoid that behavior (e.g., receiving a small shock when crossing the boundary of an invisible electric fence).

All of the approaches covered in this module are part of a particular tradition in psychology, called behaviorism. However, these approaches you’ll be introduced to do not represent the entire study of learning. Separate traditions of learning have taken shape within different fields of psychology, such as memory and cognition, so you will find that other sections of this book will round out your understanding of the topic. Over time these traditions tend to converge. For example, in this module you will see how cognition has come to play a larger role in behaviorism, whose more extreme adherents once insisted that behaviors are triggered by the environment with no intervening thought.

For a sneak peak and overview of the main different types of learning, watch the CrashCourse psychology below. We’ll learn about each of these topics in greater depth throughout this module.

associative learning: form of learning that involves connecting certain stimuli or events that occur together in the environment (classical and operant conditioning)
instinct: unlearned knowledge, involving complex patterns of behavior; instincts are thought to be more prevalent in lower animals than in humans
learning: change in behavior or knowledge that is the result of experience
reflex: unlearned, automatic response by an organism to a stimulus in the environment
Licenses and Attributions
CC licensed content, Original
CC licensed content, Shared previously
All rights reserved content