Saint Teresa was a nun who was canonized (made a Saint by the Church) in part because of the spiritual visions she experienced. She lived during the middle of the sixteenth century in Spain—at the height of the Reformation. Saint Teresa wrote several books in which she described her visions.

This is her description of the event that Bernini depicts:

Beside me, on the left, appeared an angel in bodily form. . . . He was not tall but short, and very beautiful; and his face was so aflame that he appeared to be one of the highest rank of angels, who seem to be all on fire. . . . In his hands I saw a great golden spear, and at the iron tip there appeared to be a point of fire. This he plunged into my heart several times so that it penetrated to my entrails. When he pulled it out I felt that he took them with it, and left me utterly consumed by the great love of God. The pain wasso severe that it made me utter several moans. The sweetness caused by this intense pain is so extreme that one cannot possibly wish it to cease, nor is one’s soul content with anything but God. This is not a physical but a spiritual pain, though the body has some share in it—even a considerable share.

Saint Teresa describes her intensely spiritual experience in very physical, even sexual terms. Why? We know that an important goal of Baroque art is to involve the viewer. Teresa is describing this in physical terms so that we can understand. After all, being visited by an angel and filled with the love of God is no small experience. How can we, with our ordinary experiences, hope to understand the intensity and passion of her experience except on our own terms?

When we look at the Ecstasy of Saint Teresa by Bernini we have to consider the entire space of the chapel. The chapel is called the Cornaro Chapel, after the Cornaro family who controlled it and commissioned Bernini to sculpt Saint Teresa. 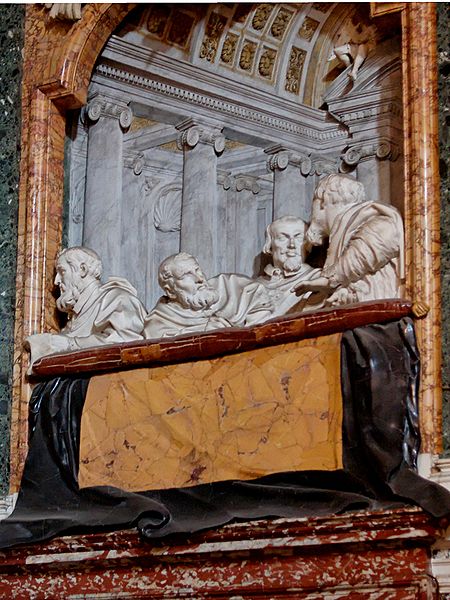 Figure 3. The patron, Federico Cornaro, is 2nd from the right

When we walk toward the chapel (figure 2) we see that on either side of us, on the side walls, there are what look like theater boxes. In these boxes, seated figures in appear to be talking and gesturing to each other. Perhaps they are kneeling in prayer as they watch and discuss the scene of the Ecstasy of Saint Teresa.

Who are these figures in the theater boxes? (See figure 3.) One is Federico Cornaro, Cadinal of Venice and the patron who paid for the Cornaro Chapel. The others are posthumous portraits of members of the Cornaro family (many of them were also Cardinals). Behind them Bernini created a fabulous illusion of architecture—a coffered barrel vault, doorway and columns. And, if we follow the metaphor of a theater, it feels as though we’ve got the best seats in the house! And importantly, what’s happened is that we have immediately become a part of the work of art. It surrounds us, and we are literally inside of it. This is, as we have seen, a typical feature of Baroque art—breaking down the barrier between the work and the viewer, to involve us.