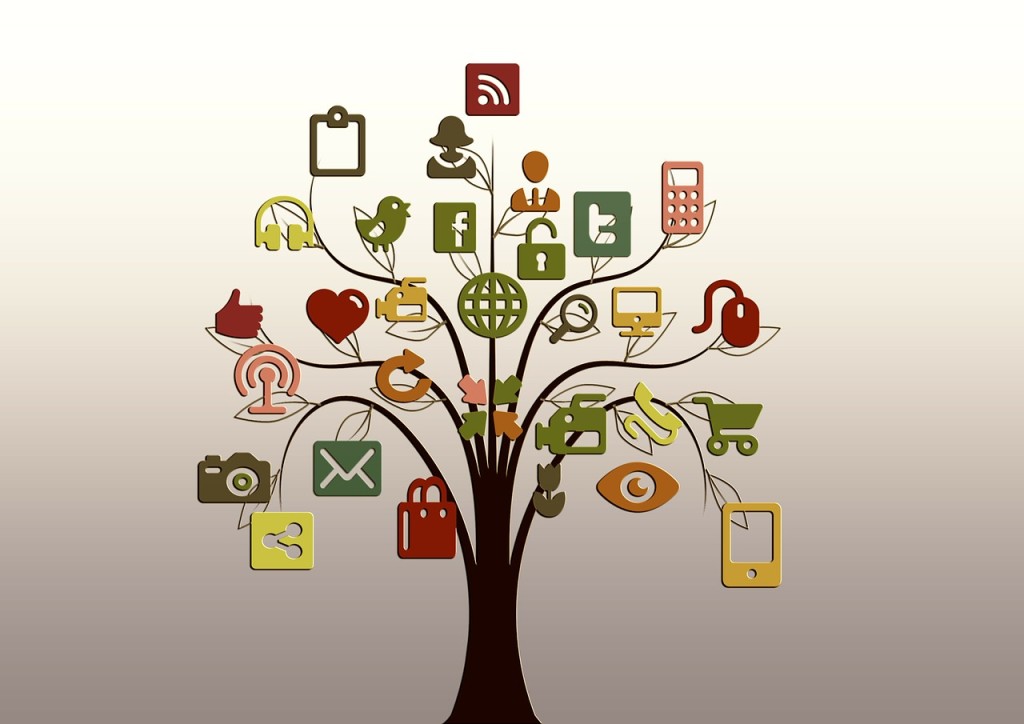 The Internet is probably the most exciting, the most popular, most visible and definitely the “coolest” information systems development of the decade.

What is the Internet?

The origins of the Internet can be found in the early sixties, when the U.S. Department of Defense sponsored a project to develop a telecommunications network that would survive a nuclear attack. It had to link together a diverse set of computers and work in a decentralized manner so that, if any part of the network were not functioning, network traffic would automatically be re-routed via other network nodes. This project quickly grew into a popular academic network linking virtually all major research institutions and U.S. universities. Soon other countries jumped onto the bandwagon, thus linking academics and researchers across the globe. True to the academic ethos, it quickly became a means for global information sharing. By now, businesses also got a piece of the action. This was spurred on by the trend to network the personal computers in home and business environments and the development of more user-friendly, graphical interfaces: the web-browser and the Windows operating system.

The Internet (or, more colloquially, the Net) consists of a huge and fast-growing number (hundreds of thousands) of interconnected networks linked together. Currently more than 100 million users are connected to the Internet. The popularity of the Internet can be explained by the amount of information it makes available: the equivalent of many libraries of information is stored on millions of computers (Internet hosts), much of it free of charge to all Internet users. This information is provided by educational institutions, governmental agencies and organizations, individuals, and increasingly by businesses. Hence, the Internet is frequently referred to as the Information Highway or the Infobahn.

But the Internet is more than just a huge information resource. Its initial purpose was to act as a communications network and it fulfills that role well. It is the transport mechanism for electronic mail, the transfer of computer files, remote computer access and even allows for voice calls. Businesses quickly realized the potential of the multimedia-enabled Internet for marketing purposes. Of late, more and more business transactions are being conducted via the Internet: electronic commerce (e-commerce) is the latest revolution to be embraced by the Internet community. 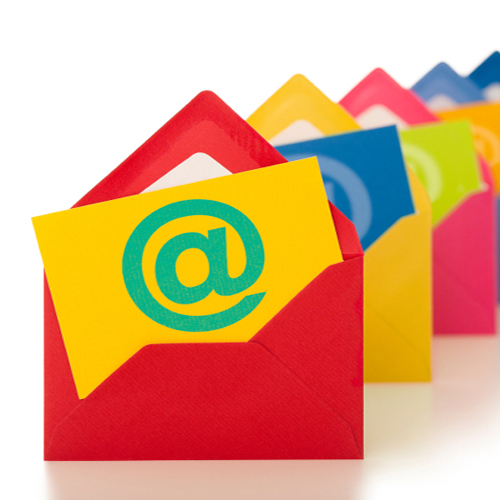 Probably the most popular Internet service is electronic mail, more commonly known as email. This consists of the sending of messages composed on the computer, via a network, directly to the computer of the recipient who reads the message on his/her computer. Knowledge workers with access to e-mail write five to ten times as many e-mail messages as hand-written notes. The following are just some of the advantages of e-mail.

Just like with ordinary postal mail (now usually referred to as snail-mail), you need to know the recipient’s address before you can send your message. Internet e-mail addresses have a standard format: username@domain. The username is often the name that your addressee uses to connect to the network, e.g. “jvanbelle” or sometimes a long number. This username is allocated by the LAN administrator. The domain identifies the file server, which acts as the local post office for your recipient’s e-mail. The domain consists of several parts, separated by full stops or dots. The international standard for domain identification is ….

Examples of possible e-mail addresses are: JaneDoe@stats.uct.ac.za (Jane working in the statistics department at the University of Cape Town in South Africa); info@anc.org.za (information department at the ANC, a political party) or SoapJoe@marketing.bt.co.uk (Joe Soap in the marketing department of British Telekom in the U.K.).

The US Americans, having “invented” the Internet, use a slightly different way for their addresses. They leave off their country code (us) and use com for commercial organization or edu for educational institution. Since the majority of Internet users hail from the US, you will encounter many addresses such as JWood@mit.edu or Bill@microsoft.com.

Just as in any other social interaction environment, there are some rules and guidelines for appropriate social behavior on the Net: Netiquette (etiquette on the Internet). The following are some illustrative examples pertaining primarily to e-mail.

The Internet service that has received the most attention from the public media is the WorldWide Web or the Web for short (sometimes also called WWW or W3). The Web is a vast collection of multimedia information located on Web servers attached to the Internet.

Its popularity is due to a number of reasons. 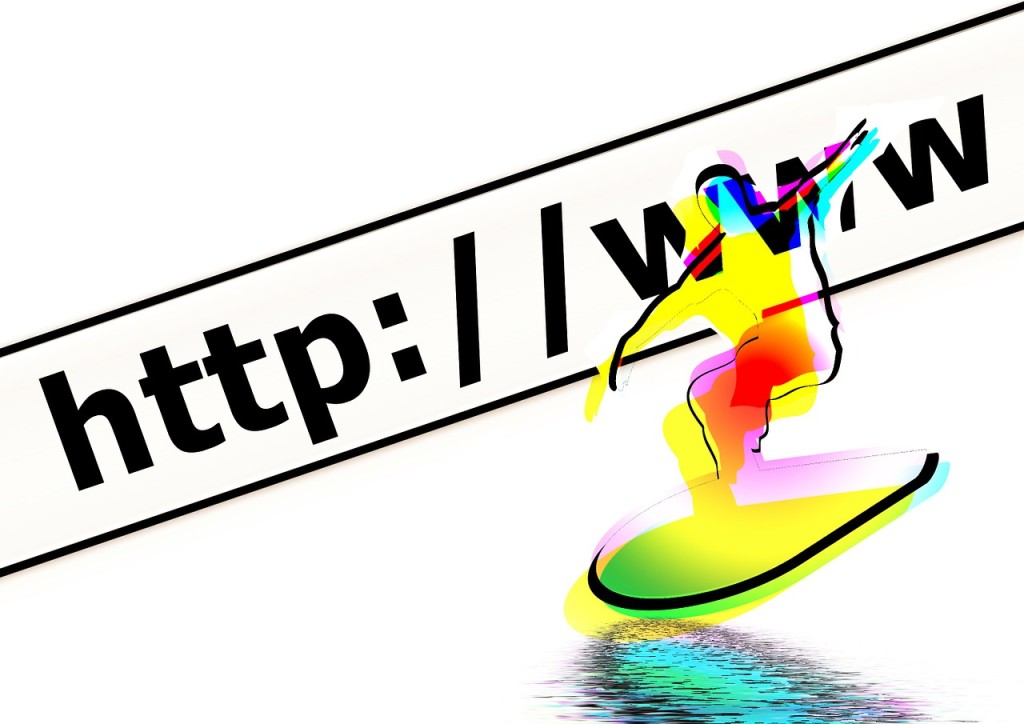 Reading or accessing information on the Web is called surfing the Net because one jumps from one hypertext link to another following whatever takes your fancy. In order to surf the Net you need some special browser program that understands the Web protocols and formats and presents the information to suit your computer monitor. You also need an access point or connection to the Internet. Your Internet connection may be automatic if your computer is connected to a (corporate) LAN that connects directly to the Internet, or it may be by means of a special subscription to a business that specializes in providing Internet access for others: the Internet Service Provider (ISP). Access to the ISP for individual users is usually via a dial-up connection i.e. using a modem and telephone.

Once a newbie (new user) is connected to the Internet (online), she faces the daunting task of finding her way amongst the huge variety of information offered. The easiest way in is usually by means of a search engine: a Web site that tries to catalogue the information available on the Internet. By entering one or more search words, the engine will provide you with a couple of adverts and a list of documents that contain the word(s) for which you are looking.

All information on the Web is uniquely identified by the URL (Uniform Resource Location), which is really the full Internet address of a Web document. The URL consists again of the Web server’s domain address, followed by the access path and file name on the server. Examples of URLs are www.hotbot.com/sports/main.html (the main page on the sports section of the HotBot search engine) or http://www.commerce.uct.ac.za/informationsystems/ (containing details about UCT’s department of information systems). Note the similarities and differences between an URL and an e-mail address.

A number of other services are available on the Internet. The Usenet consists of ongoing discussion fora (or newsgroups) on an extremely wide variety of topics, from forensic psychology to Douglas Adams, from Star Trek to cryptography. The discussion happens entirely by means of e-mail and, when you subscribe to a given newsgroup, you can browse through the contributions of the last few days and reply with your own contribution.

More specialized services exist, such as ftp (file transfer protocol) for the transfer of large computer files, and telnet, the remote access of computers elsewhere, but they are used less frequently. In any way, these services are now being performed transparently by most Web browsers. Similarly, older services such as Gopher and Veronica have really been replaced almost entirely by the Web.

The most fundamental and “lowest level” protocol is the TCP/IP (Transmission Control Protocol/Internet Protocol). This protocol is also the native protocol of computers using the Unix operating system, which explains why Unix computers are so popular as Internet servers.

On top of TCP/IP are the “mid-level” protocols defined for the various Internet services. Perhaps the best known of these is http (Hypertext Transmission Protocol), which specifies how the Web information is made available and transmitted across the Internet. Other protocols and standards are STMP and MIME (for e-mail) or ftp. 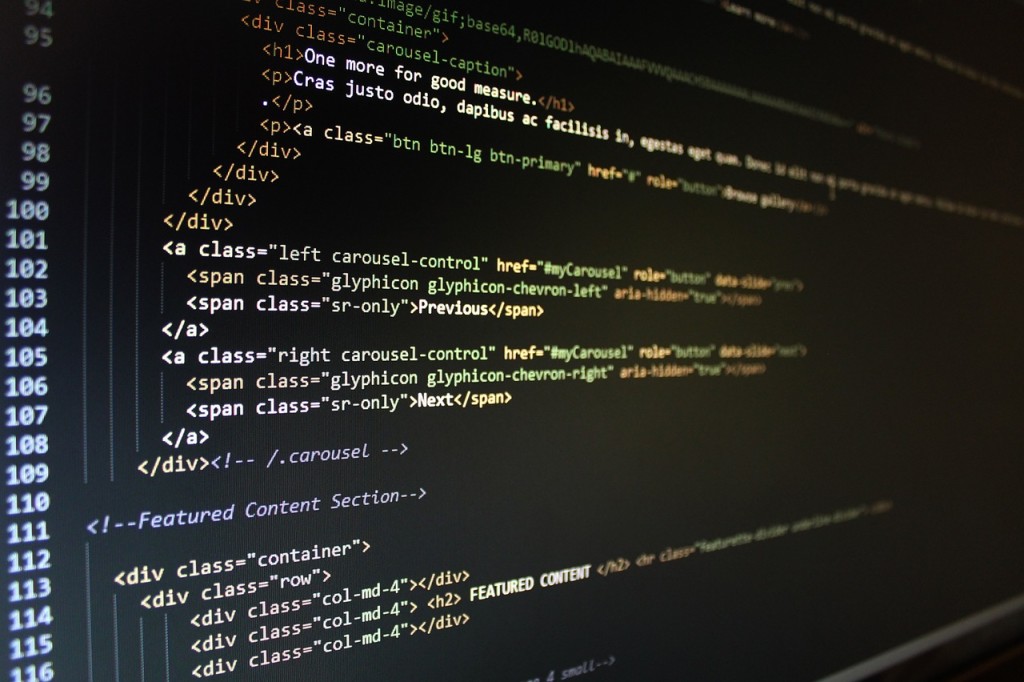 Information made available via the Web is usually formatted using a special standard: the Hypertext Markup Language (HTML), which actually consists of plain text files with visual formatting commands inserted between the text. Most desktop productivity software allows you to save your document directly in the HTML format. Special HTML editors allow much finer control over the final layout of your Web document. A later development is Extensible Markup Language (XML), which increases the flexibility of web documents by allowing them to be viewed not only using a web browser, but also on different platforms such as a PDA or cellular telephone.