Scientific experiments like the one pictured in figure 1 were offered as fascinating shows to the public in the mid-eighteenth century. In Joseph Wright of Derby’s painting A Philosopher Giving A Lecture at the Orrery (1765), we see the demonstration of an Orrery, a mechanical model of the solar system that was used to demonstrate the motions of the planets around the sun—making the universe seem almost like a clock. 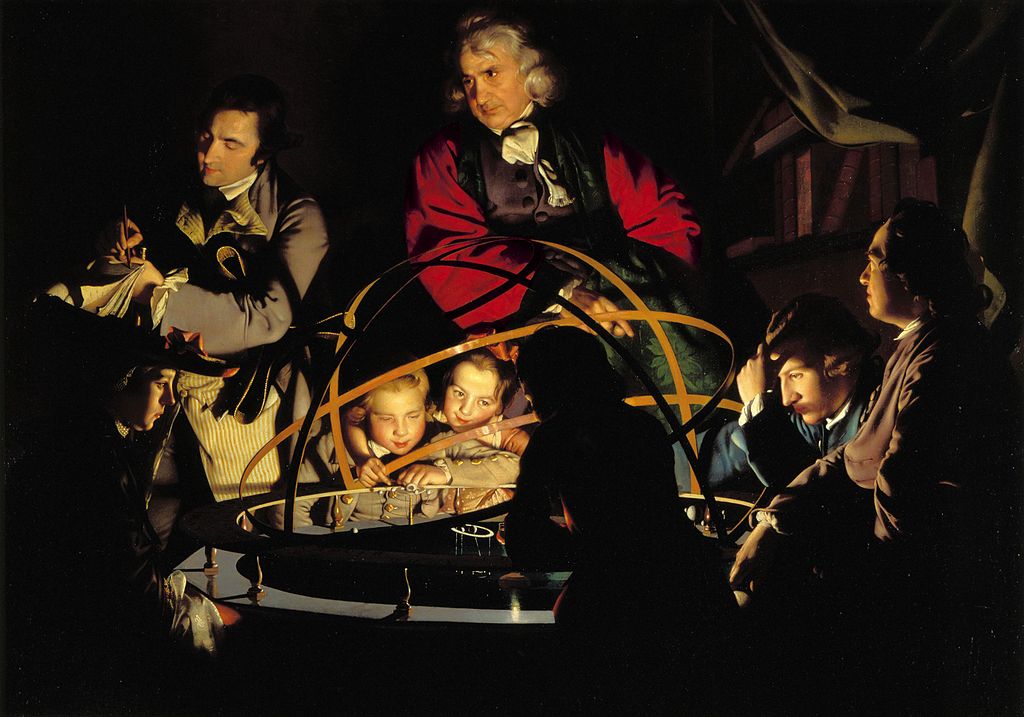 Figure 1. Joseph Wright of Derby, A Philosopher Giving that Lecture on the Orrery, c. 1766

In the center of the Orrery is a gas light, which represents the sun (though the figure who stands in the foreground with his back to us block this from our view); the arcs represent the orbits of the planets. Wright concentrates on the faces of the figures to create a compelling narrative.

The Enlightenment encouraged criticism of the corruption of the monarchy (at this point King Louis XVI), and the aristocracy. Enloghtenment thinkers condemned Rococo art for being immoral and indecent, and called for a new kind of art that would be moral instead of immoral, and teach people right and wrong.

These new ways of thinking, combined with a financial crisis (the country was literally bankrupt) and poor harvests left many ordinary French people both angry and hungry. In 1789, the French Revolution began. In its first stage, all the revolutionaries ask for is a constitution that would limit the power of the king. Read the Declaration of the Rights of Man—a document produced by the revolutionaries at the beginning of the revolution.