Writing in college is all about your audience, which means you will need to spend some time getting to know your readers. This is particularly true for argumentative writing, where you are writing to persuade someone. For example, you might be writing about a controversial topic where your readers may already have a strong opinion. Knowing the ideas and potential biases of your audience is key to making your writing effective.

This doesn’t mean you have to know the people you are writing for personally. It does mean you need to do some thinking and possibly some researching about who your audience is, what that audience knows about your topic or issue, and what biases or opinions that audience may already have.

Let’s look at an example. Say you have decided to write about reducing the costs of textbooks at your college. You first have to decide who you need to convince. Since most of your fellow college students would agree with you on an issue like this, if you’re going to make a difference, you would need to target a different audience—perhaps college teachers and administrators. A good first step would be to head to the web to see what college teachers and administrators think and have written about this issue. Then, as a second step, if you could interview a college teacher or administrator on your campus, you would have even more information.

Clementa Carlos Pinckney was a Democratic senator in the South Carolina legislature. He represented the 45th District from 2000 until his death. From 1997 through 2000, he was a member of the South Carolina House of Representatives.

In the video below, President Obama’s addresses mourners gathered in Charleston, South Carolina, to honor Reverend Pinckney following his death. While Obama’s address was to those in attendance, he is clearly aware of and speaking to a national audience.

Watch the following video (or read the transcript) and think about the intended and unintended audiences. It’s easier to think about audiences for a public speech than it is for an essay, but the same rhetorical principles of audience analysis apply.

You can view the transcript for “The President Honors the Life of Reverend Clementa Pinckney” here (opens in new window).

Think about the video or the transcript as you answer the practice questions below.

Now you know a little bit about the people to whom President Obama was speaking and others whom he did not address or consider directly but who may have heard or read his speech nonetheless. The president had an immediate purpose to eulogize Reverend Pinckney for an audience of mourners, but he was also speaking to a more general audience of U.S. citizens concerned about racism, gun violence, civil rights, and inequality. The claims and evidence from his speech may, therefore, be relevant to other audiences who are concerned about similar issues and share some of the same ideas and values.

This presentation explains important components to consider when creating an argument for your audience. 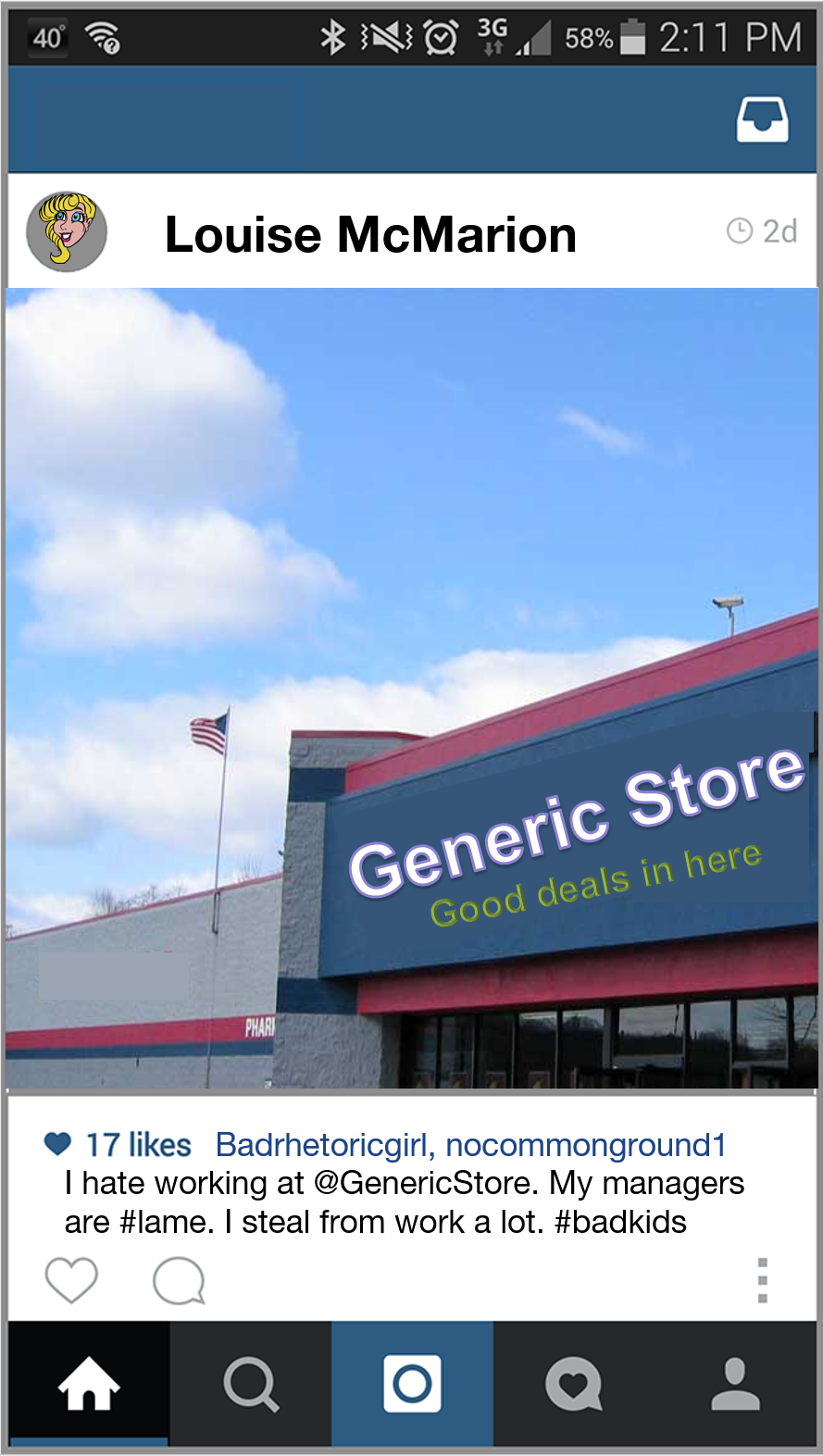 Figure 2. Louise was not aware of her audience when making this social media post bashing her employer.

What’s wrong here? Louise works at Generic Store and makes a social media post speaking poorly of her employer and admitting to criminal behavior. To add to that, she tags the store’s social media account in the post. Obviously, Louise is not considering unintended audiences. She may have meant to share her post only with “Badrhetoricgirl” and “nocommonground1,” but at least sixteen others have seen and responded to her post. It’s very likely that her employer would come across this post and take disciplinary action against Louise.

Check your understanding of audience awareness in the following interactive.